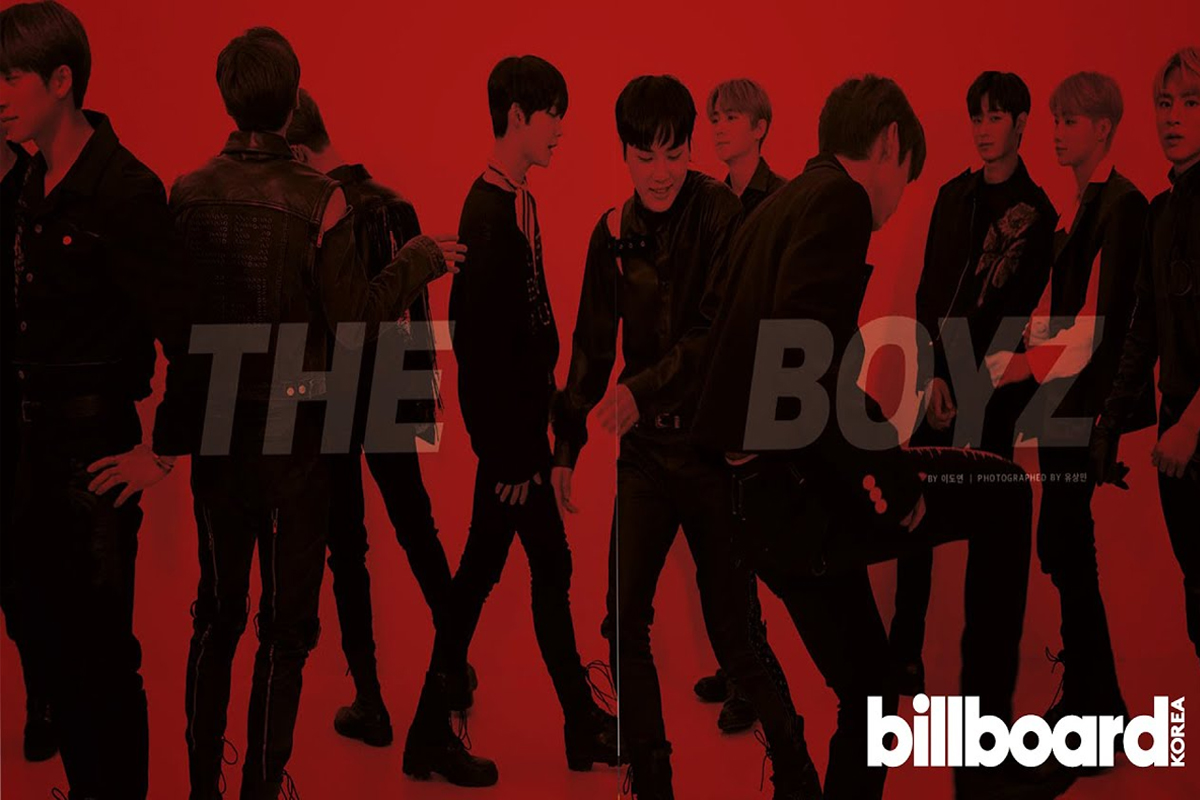 Boy group THE BOYZ has released new pictorials and interviews with Billboard Korea. And their visuals are completely st...

Boy group THE BOYZ has released new pictorials and interviews with Billboard Korea. And their visuals are completely stunning.

Billboard Korea magazine on April 8 unveiled a series of pictorials containing THE BOYZ's deadly charisma and part of their interview about the first full-length album 'REVEAL.'

In the released pictorial, THE BOYZ draws attention by showing off their heart-robbing "reversive boyishness", from charismatic individual cuts to free-spirited group cuts, based on their overwhelming visuals.

In some public interviews with the pictorials, they talked about the concept of 'wolf' from their latest song 'REVEAL.' Citing Ju Yeon, a member who best fit the concept, THE BOYZ said, "He showed his unique wildness well, and he seems to have done well by practicing his usual facial expressions and gestures."

Interviews featuring THE BOYZ's charismatic pictorial and the entire process of producing its first full-length album "REVEAL" can be found in the third edition of Billboard Korea magazine.

Meanwhile, as THE BOYZ has recently continued their multi-faceted performances, including MCs and entertainment programs, they are scheduled to perform on Mnet's 'Road to Kingdom,' which is set to air its first episode on Thursday - said the group's official source, Billboard Korea. 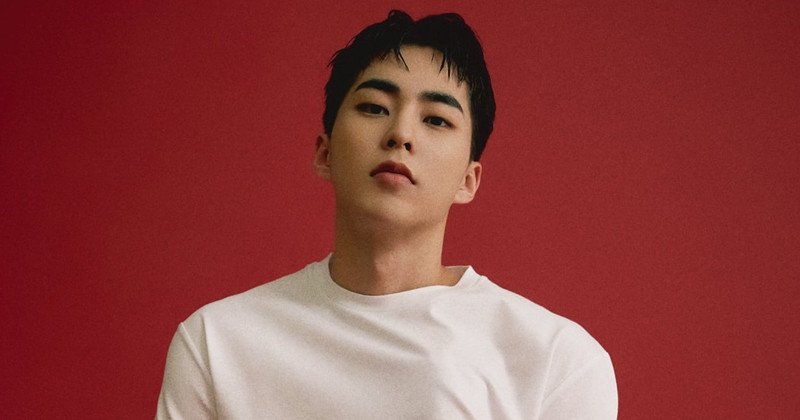 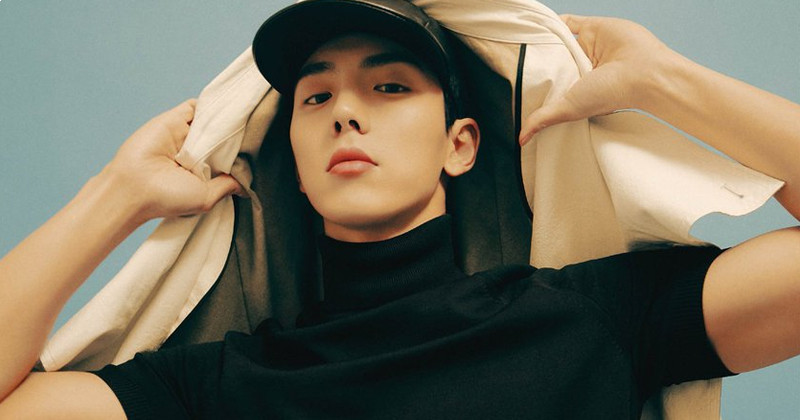