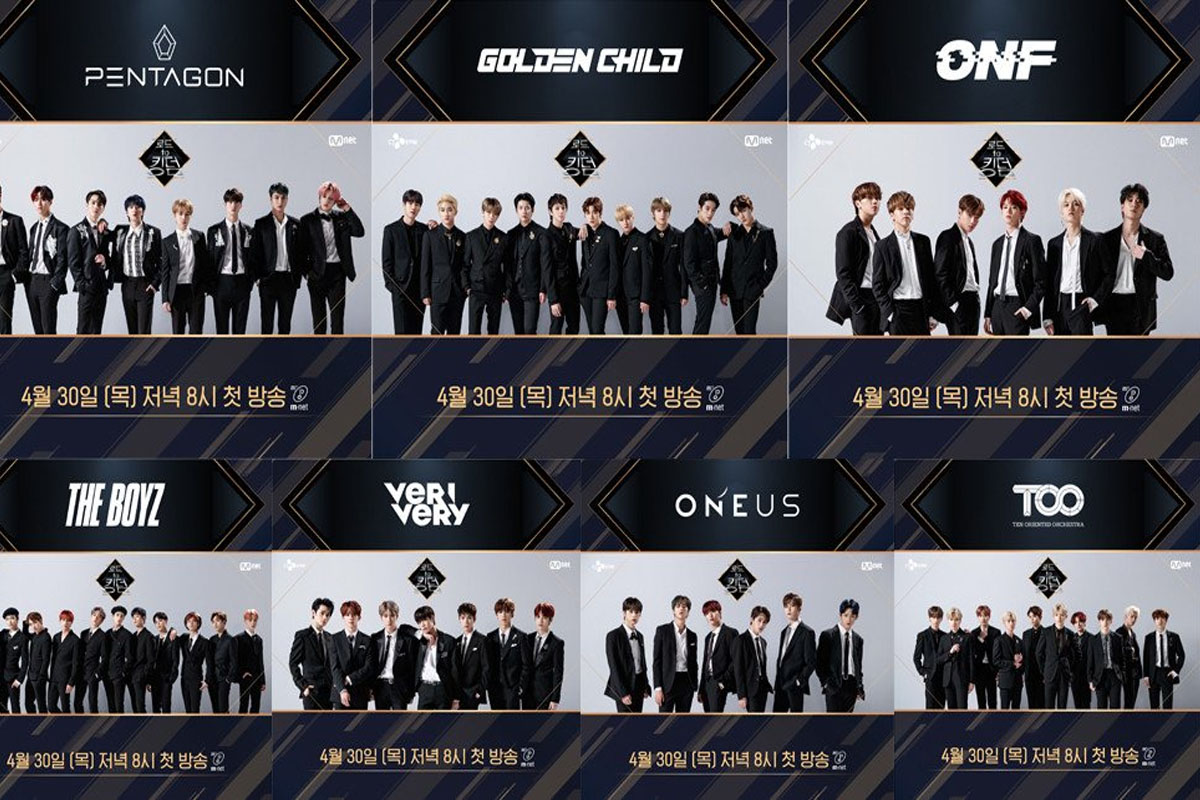 The grand finale of Mnet's boy group competition program 'Road To Kingdom' will be broadcast live worldwide via YouTube...

The grand finale of Mnet's boy group competition program 'Road To Kingdom' will be broadcast live worldwide via YouTube, this coming June 18!

Furthermore, global fans will not only be able to tune in to the live finale of 'Road To Kingdom' via Mnet K-Pop's official YouTube channel, but they'll also have a chance to participate in live voting via the 'Whosfan' app. Global fan votes via the 'Whosfan' app will contribute 30% to the final voting results, alongside domestic fans' text message votes which will contribute 70%.

The winner of 'Road To Kingdom' will ultimately be decided by taking into consideration all of the following: live votes during the finale broadcast, each group's total points accumulated over the past three competition rounds, performance video view counts via YouTube and Naver TV, as well as music chart rankings of each group's new singles which will be released simultaneously on June 12 at 6 PM KST.

Finally, as with all three previous competition rounds, a panel of observers made up of outsiders from the entertainment industry will oversee all voting, scoring, etc to ensure fairness.

Viewers can catch the results of 'Road To Kingdom's third competition round this week on June 11 at 8 PM KST. 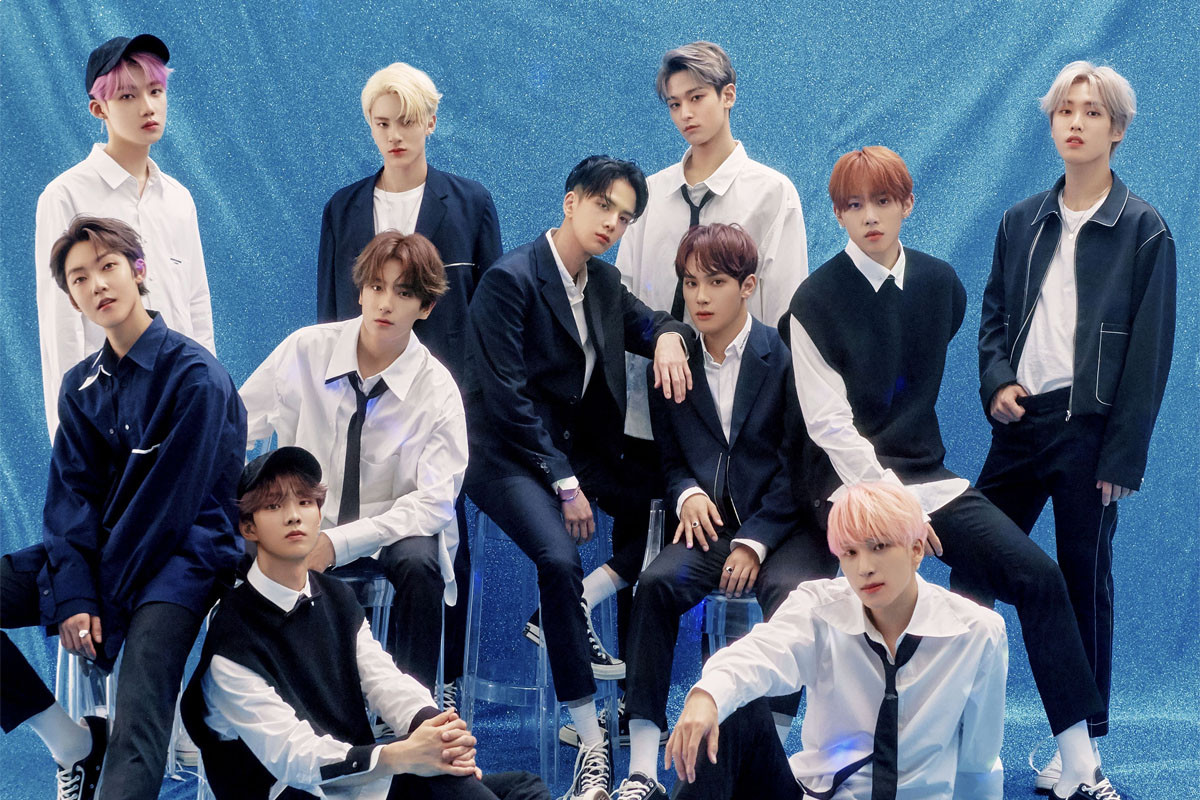 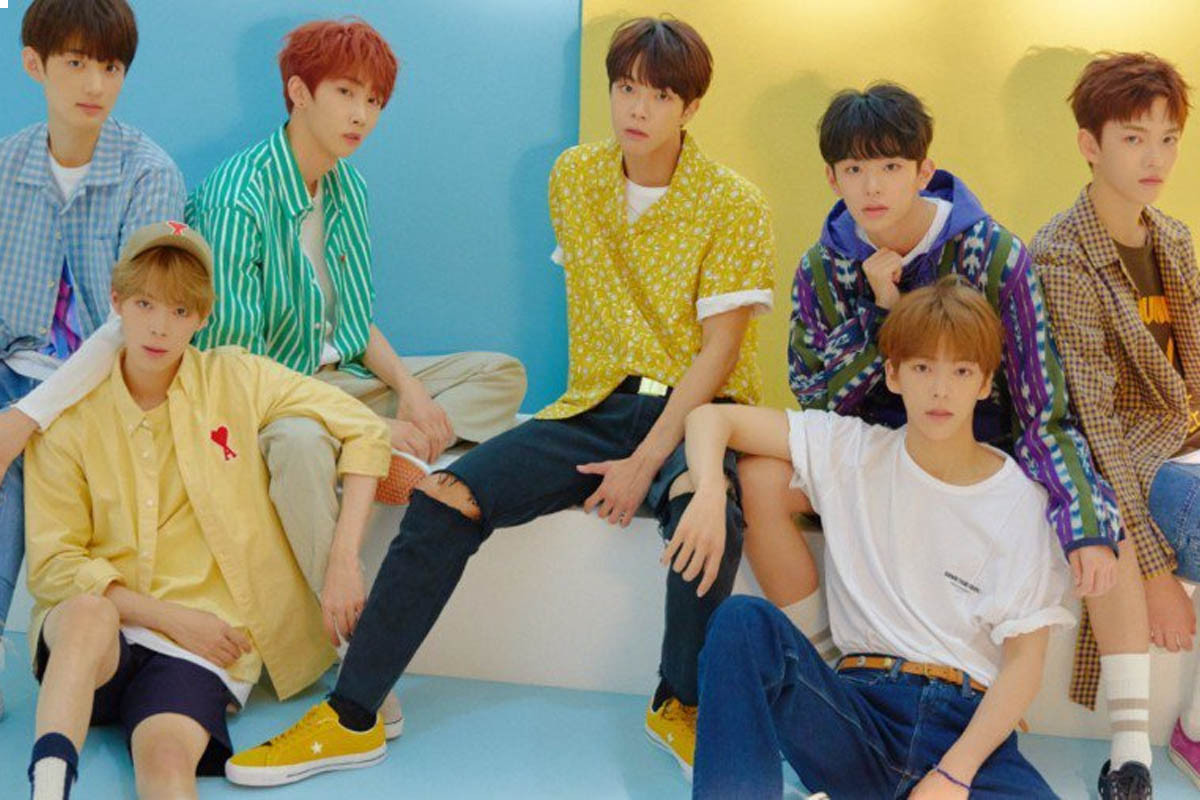 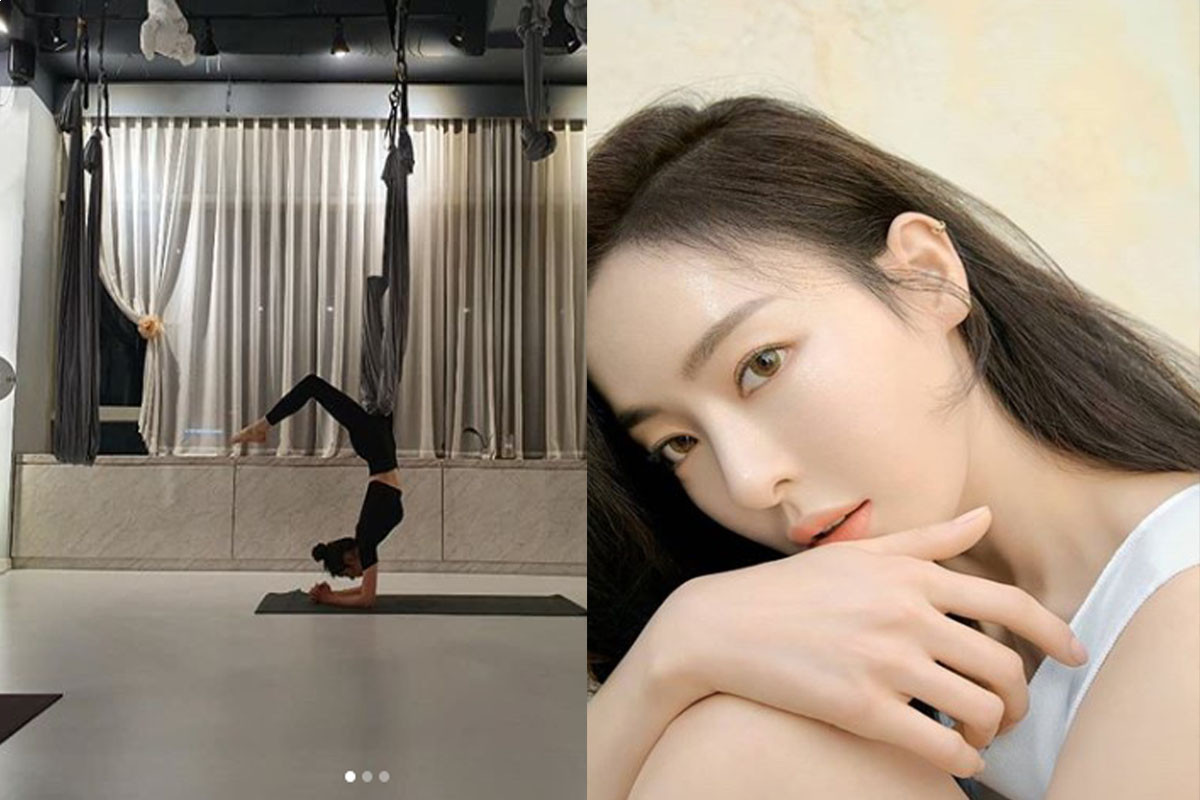 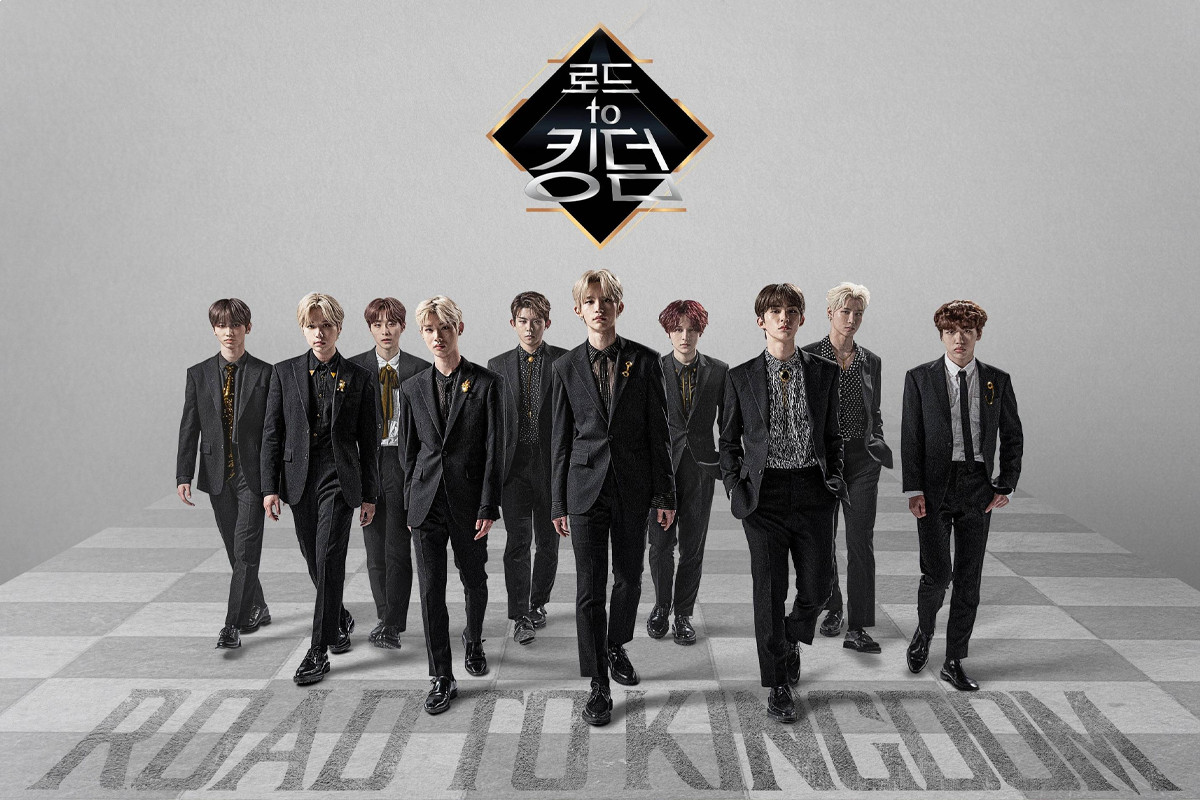 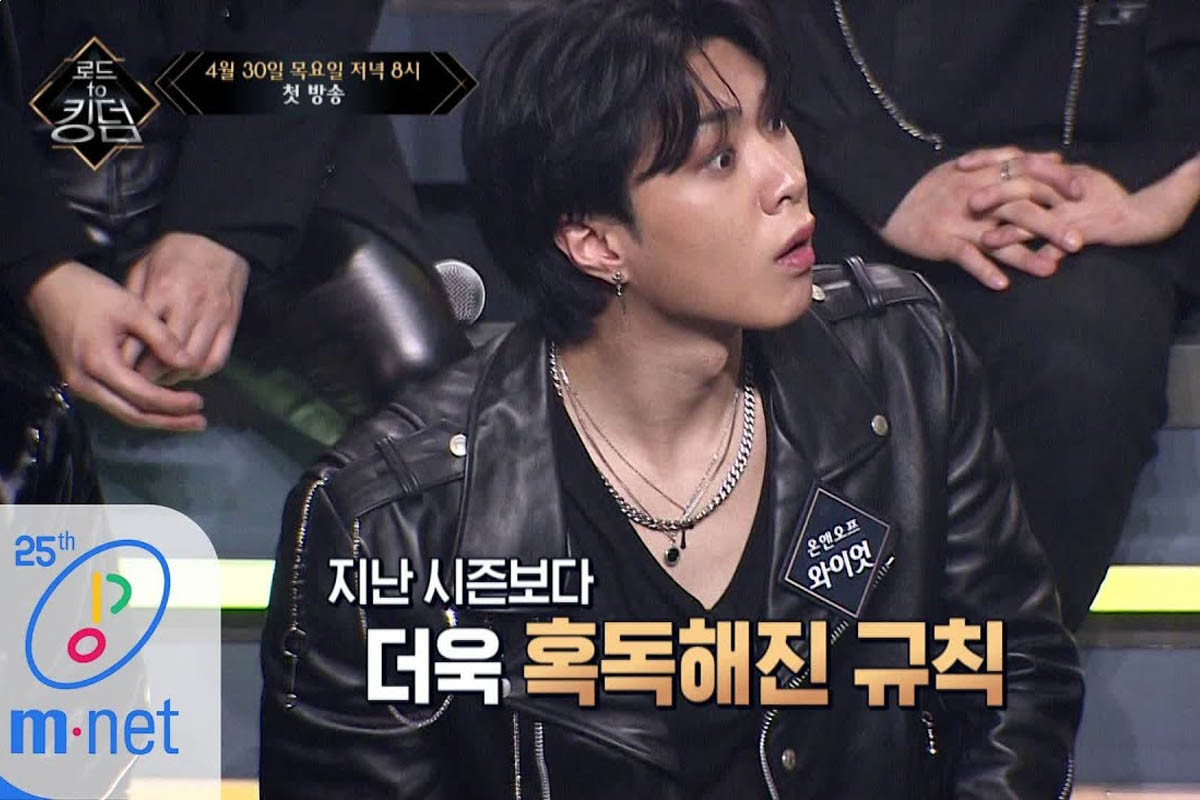 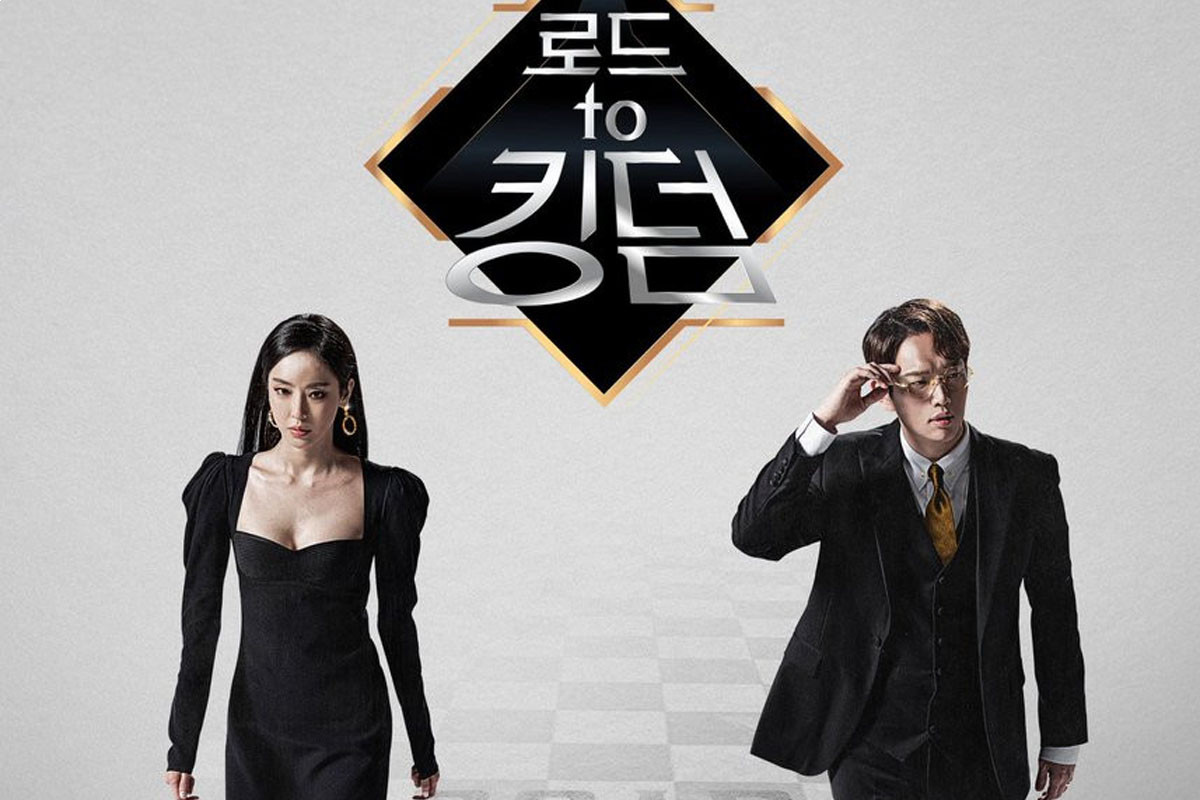