PENTAGON To Hold Online Concert 'WE L:VE' On November 29 Their agency Cube Entertainment released the official poster for the online concert on its official SNS channel and global fan site UCBE on the afternoon of October 20.

The poster shows the members leaning against each other, creating a warm atmosphere against the backdrop of a night sky galaxy with daisy petals flying.

PENTAGON's online concert is an extension of their promotion activities for the 10th mini-album 'WE:TH' released on October 12, and is expected to show the diverse aspects of the boys under the keyword 'L:VE', which can be interpreted in many ways.

In particular, the group plans to spend an unforgettable time with the global Universe (their fandom) through special stages that can only be seen in this concert.

Meanwhile. PENTAGON will continue their active activities with 'Daisy', the title track of their 10th mini album 'WE:TH'. With this song, the boys won their first trophy of their career on SBS' 'The Show' on October 20. 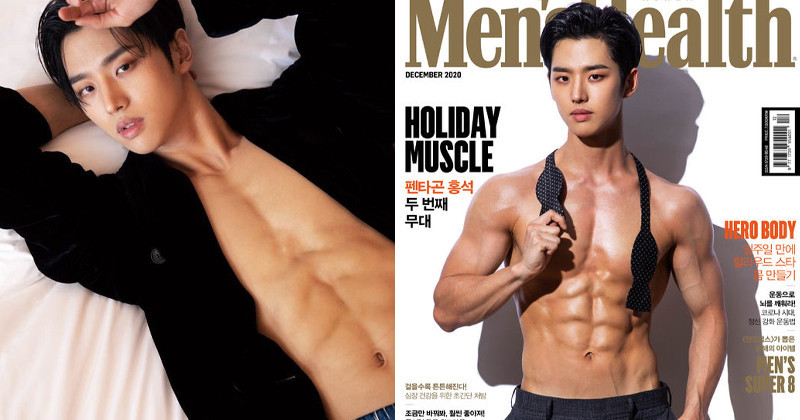