Former member Himchan from boy group B.A.P apologized to his fans as he is being investigated by the police for driving...

Former member Himchan from boy group B.A.P apologized to his fans as he is being investigated by the police for driving under the influence.

According to the Gangnam Police Station in Seoul, Himchan was caught by the police at 11:30 PM on October 26 after he hit a guardrail while driving while ???????? ??????? near Hakdong Intersection in Dosan-daero, Gangnam-gu. At that time, Himchan's blood ??????? content was reportedly at the level of revocation of his license (0.08 percent or higher). Fortunately, there were no casualties, and Himchan reportedly admitted to ????? driving charges.

Himchan made his debut as a member of idol group B.A.P in 2012 and gained popularity. However, his contract with his agency TS Entertainment expired in February last year, and the group was impliedly disbanded.

In light of the DUI controversy, the idol released an official statement apologizing to his fans. Below is the full text of his position.

First of all, I sincerely apologize for the bad news to my fans.

I apologize once again for the social controversy caused by yesterday's drinking accident, and I am deeply reflecting on the deep disappointment of the public over the inappropriate and ???????? ????????.

I deeply regret and reflect on my ????? driving, and I will faithfully conduct a police investigation if there is any further investigation. Also, I will live my life with self-reflection after today. 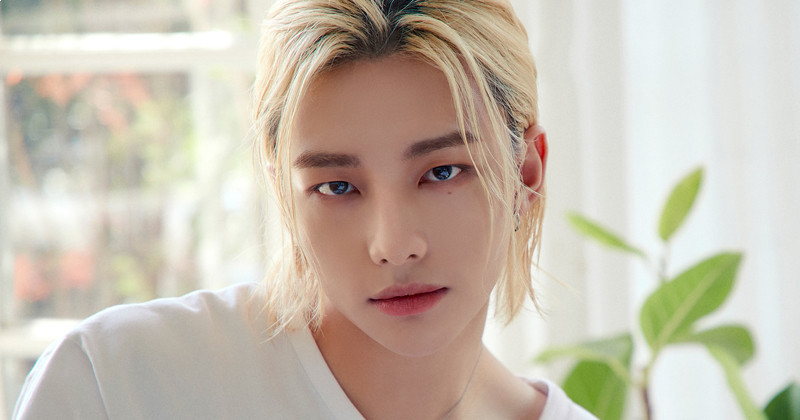