"ENHYPEN is preparing for their debut in November," an official of BELIFT LAB, the agency of the new boy group, confirm...

"ENHYPEN is preparing for their debut in November," an official of BELIFT LAB, the agency of the new boy group, confirmed on October 19.

The team's name, HYPEN comes from 'hyphen', a punctuation mark that creates a new meaning by connecting different words. The boys want to discover and grow each other through connections. Their ambition is to connect people and the world through music.

Even before their debut, ENHYPEN have achieved an unusual record, marking the birth of a "global idol." Their official Twitter followers surpassed 1.161 million, their official Instagram followers reached 1.26 million and they have about 990,000 subscribers on their official YouTube channel. Their TikTok also garnered 1 million followers within a week of its opening, and the number of subscribers to their Weverse, the global official fan community platform, has long exceeded 3 million.

ENHYPEN is expected to emerge as a boy group that will succeed Big Hit's BTS and TXT. Global fans are really looking forward to the debut of the "super-special" rookie. 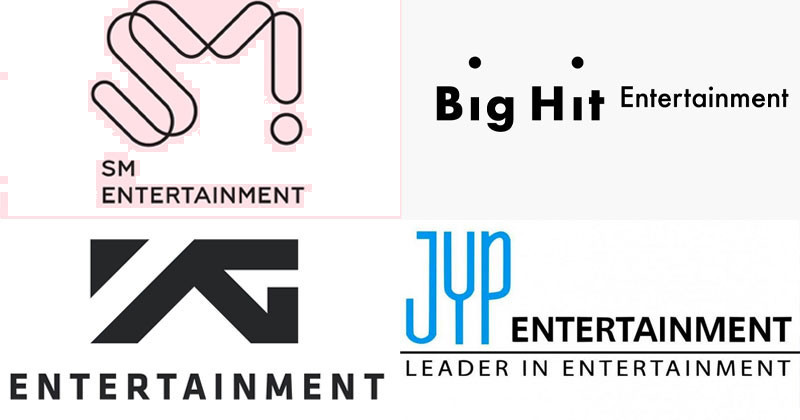 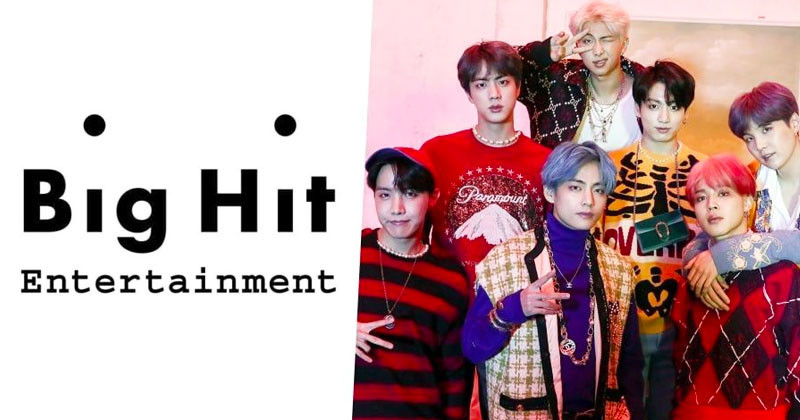 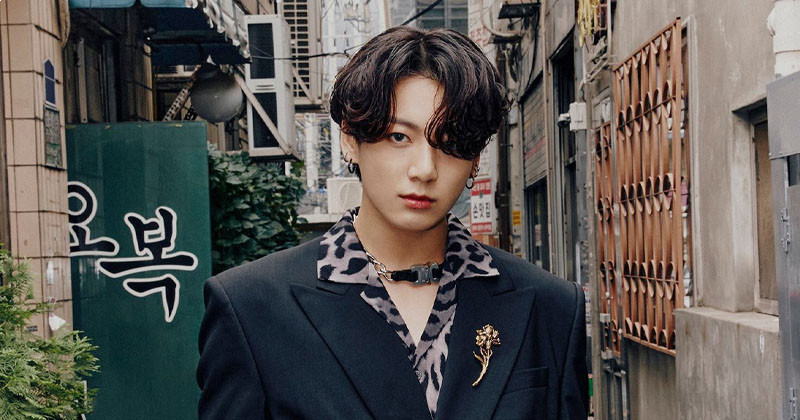 Photos of Big Hit Entertainment for BTS' 2021 Season Is Leaked Why BTS Didn't Have Female Sisters For Many Years Under Big Hit? 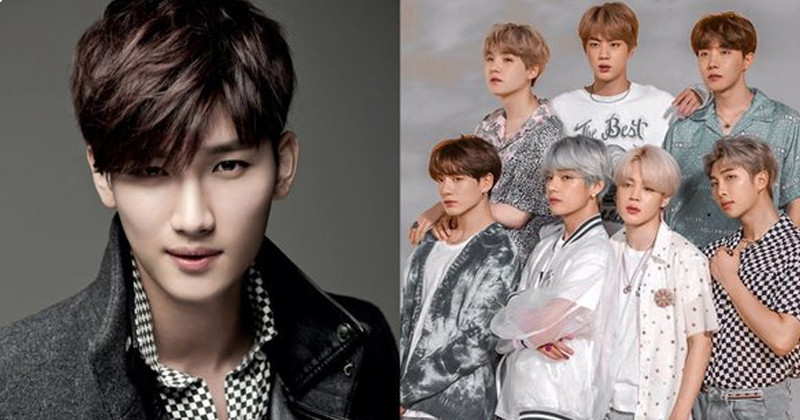