Big Hit Music has announced its position on the prospect that the BTS members will join the army together at the same time next year.

Big Hit Music told TenAsia on April 21 that, "We have nothing to say about their military service other than what the artists already said," and "We ask for your understanding."

Earlier, Yoo Seong Man, a researcher at Leading Investment & Securities, said in a HYPE (formerly Big Hit Entertainment) analysis report that, "With BTS members expected to join the army by mid-2022, the actual gap will be about a year."

"HYBE has a solid lineup of both Korean and foreign artists to fill in the gap during BTS’s military enlistment. They has a domestic lineup of boy groups including SEVENTEEN, NU'EST, TXT, ENHYPEN, and girl group GFRIEND. Justin Bieber and Ariana Grande have also joined them through recent mergers and acquisitions," he said.

Regarding the absence of BTS due to military service, he said, "They have moved beyond the limitations of existing K-pop stars and has reached the same class as The Beatles and Michael Jackson. Even after serving in the military, their semi-permanent activities and profits can be generated."

Earlier, HYPE said in its investment manual, "To prepare for the risk of artists' suspension of service due to military enlistment, disease, accidents, etc., we continue to expand the proportion of indirectly participating artists' sales."

HYPE said. "The timing and method of BTS members' military service has not been determined as of the date of filing."

Under the revision of the Military Service Act on December 22, 2020, the Ministry of Defense allows K-Pop artists who have received a decoration of cultural merit from the Ministry of Culture, Sports and Tourism to delay their enlistment up until the age of 30. This means if BTS is considered eligible for the deferment, the eldest member Jin will be able to delay his enlistment until 2022. 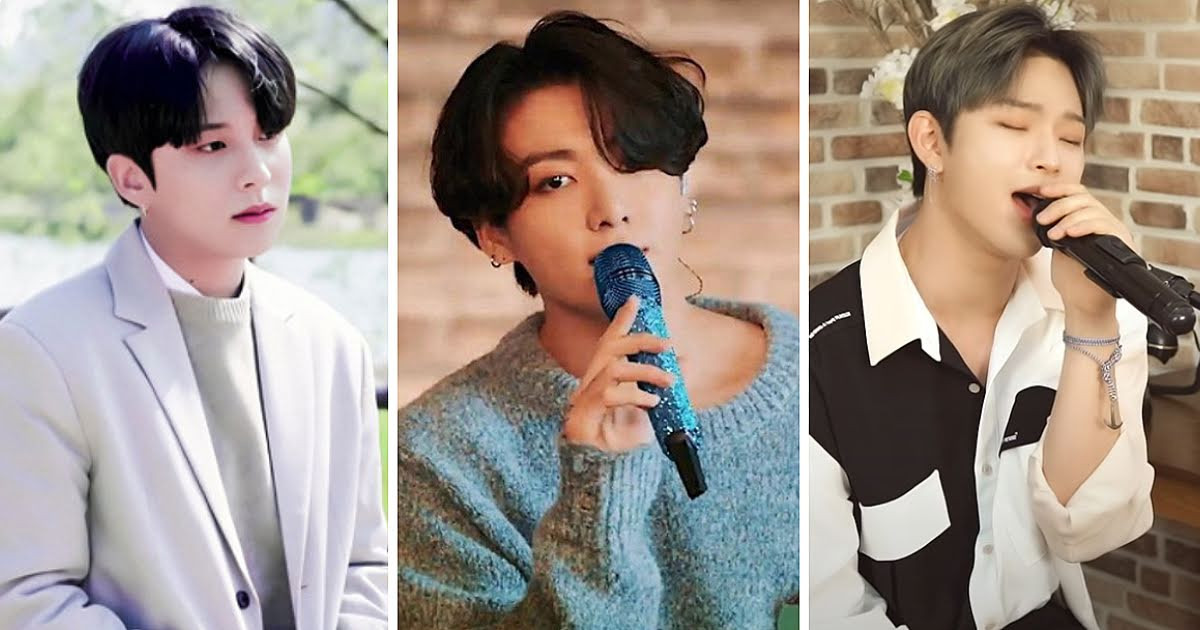