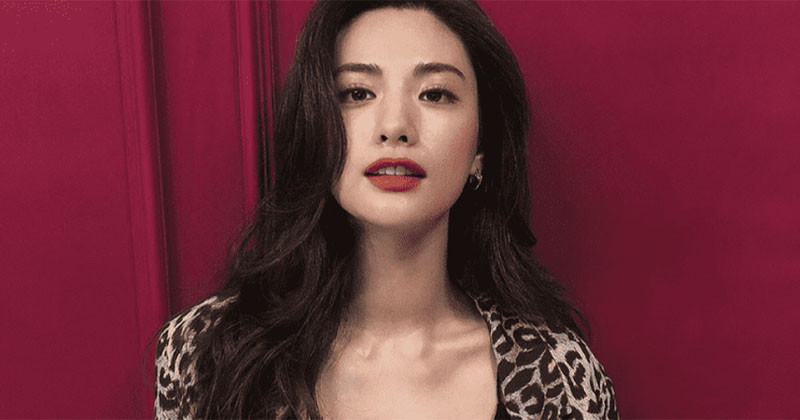 The younger generation of K-pop fans wonders who Nana is? And They're so curious about her.

As soon as the video premiere online, people can't stop asking who the gorgeous lady appeared in the released video!

In the video called "Sing Dynamite with Me," various artists from Big Hit Labels sang along in the track's hymn, including TXT and rookie group ENHYPEN. Source Music's GFRIEND also danced along with the disco-pop music.

Besides, Pledis Entertainment's NU'EST was also seen enjoying the track. With the acquisition of the label, Nana, who is currently promoting as an actress, also in the video as well!

The "Dynamite" version performed by talented and popular K-pop artists indeed captured local and international fans and supporters' hearts. The fandoms of the K-pop artists also suggested that the track could become Big Hit Labels' "National Anthem" at this rate.

Meanwhile, fans, particularly ARMYs (fandom of BTS), just can't get enough of the pretty actress and ask, "Who's Nana?"

On Twitter, Nana is now trending, and related posts are all asking who she is. As she captured the fandom's attention, fans of the actress introduced her, and new fans who are not aware of her are surprised to know she's actually an idol!

Nana is not only famous for her skills and talents in singing, dancing, and performing, but she's also known as one of the Original Visual idols from second-gen K-pop, who is always lined up as the most beautiful idol as well along with Red Velvet's Irene, TWICE Tzuyu, BLACKPINK Jisoo, and more.

In particular, she is the first and only female Korean idol who topped TC Candler's "100 Most Beautiful Faces" for two consecutive years in 2014 and 2015, proof of how recognized her Goddess-like beauty is. On top of these, Nana is also a model, actress, and licensed makeup artist.

With the amount of support and love she's currently receiving from ARMYs and other fans, netizens and K-pop enthusiasts anticipated her future activities as an idol and singer, and supporters are also hoping for her future interaction with Big Hit artists.

Particularly with BTS V and Jungkook, who are also title holders of TC Candler's male counterpart for "100 Most Beautiful Faces," the "100 Most Handsome Faces." V and Jungkook won the same award in 2017 and 2019, respectively.

Moreover, Nana and GFRIEND's Sowon are also cousins---that's why fans are excited to see her actively joining her junior idols. Stay tuned for more updatesâ