2NE1 Park Bom and Dara, Wonder Girls Yubin, 4minute Jiyoon and SECRET Jieun appeared on Video Star where they discussed previous dating stories and how idols flirt with each other!

Jieun and Jiyoon both started off by confessing the usual method of idols reaching out to their crushes. They would use messengers, such as stylists, to get each others’ contact information.

Yubin went farther to reveal how the potential couple would begin their conversations. They would usually begin by telling the person, “I’m a fan. I cheer you on. I hope we can get to know each other more.”

Park Bom claims there are times when the two would outright quickly speak to each other backstage when they meet for the same broadcast, such as music shows. They would greet each other as friendly colleagues but then ask for their phone number to get to know each other better.

So where do these couples go on dates together? Jiyoon recalls going to empty cafes for a date! It was usually near Cheongdam or Nonhyun area of Seoul.

Dara revealed that couples who have cars or live outside of their dorms date privately while going for a drive or visiting each others’ houses.

Sometimes they’d even go hiking at midnight when no one else would be around! They’d buy chicken and hike up that trail during a hot summer night.

Jiyoon also revealed that couples date while hiding in places in the backstage area of music show sets. There are secret meeting spots hidden along the hallways of the waiting rooms.

"There’s a place near the vending machine that is hidden away. It’s by a flight of stairs. I saw some couples while on my way to the bathroom." - Jiyoon.

JIeun also recalled seeing couples who would secretly hold hands by hi-fiving each other instead of just greeting each other with a wave.

Lastly, Dara revealed that the biggest meeting point was right before all of the artists went up on stage for the announcement of the weekly winner. There, the idols would send each other signals with eye contact and smiles! 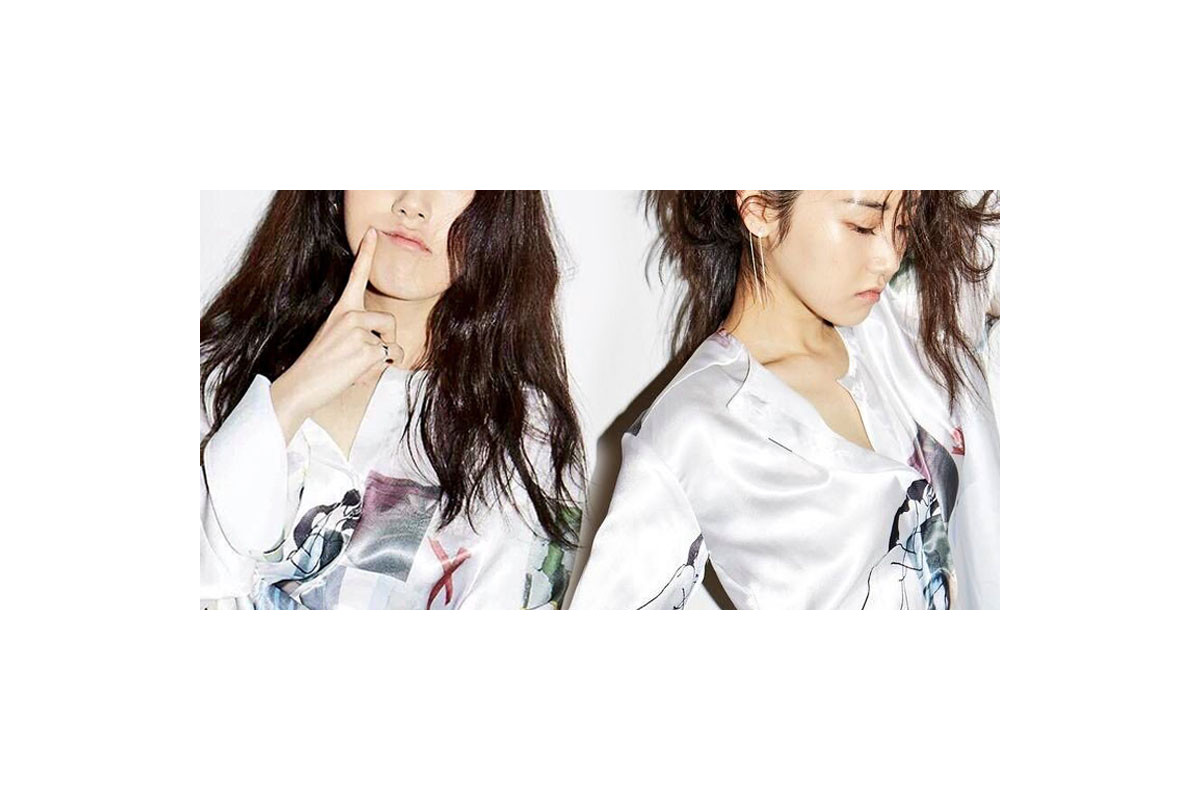 Heo Gayoon talks about transition to acting from 4Minute image 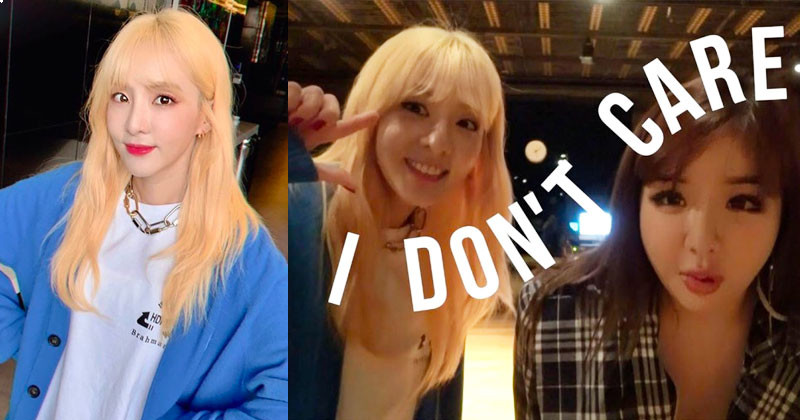 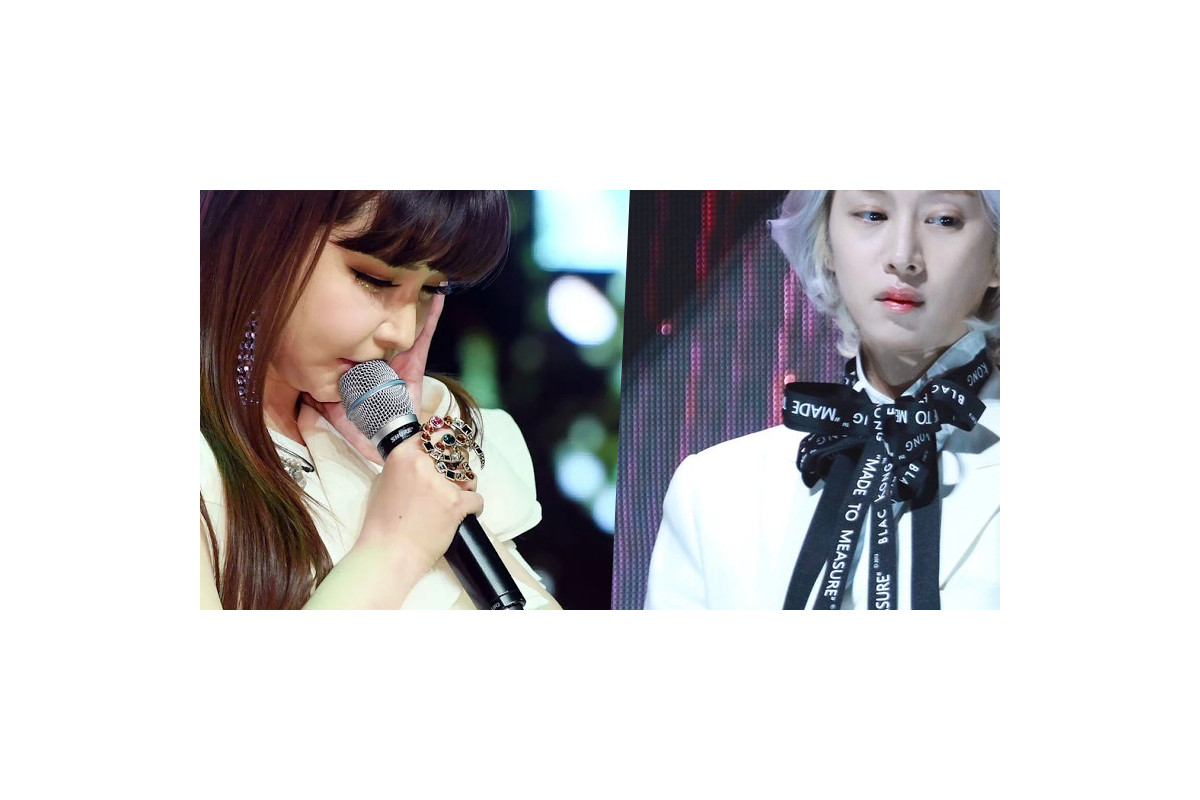 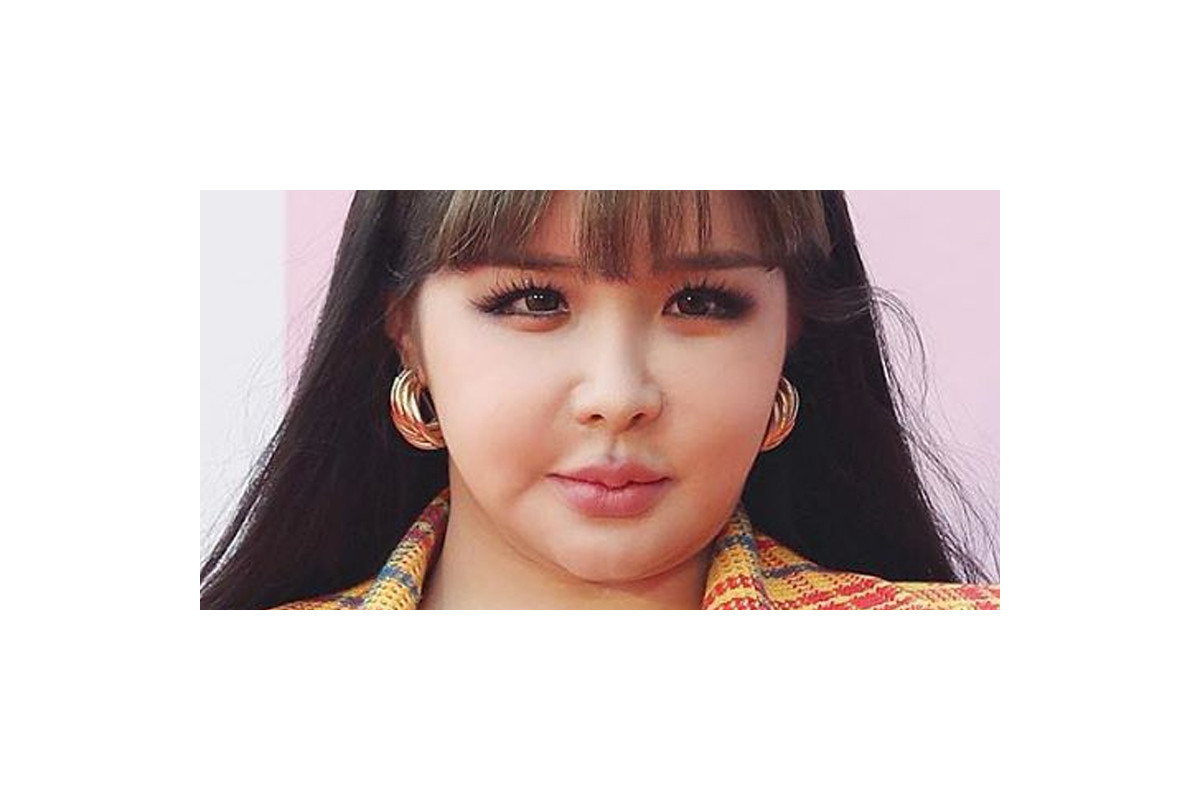 Park Bom to make comeback in autumn after losing weight