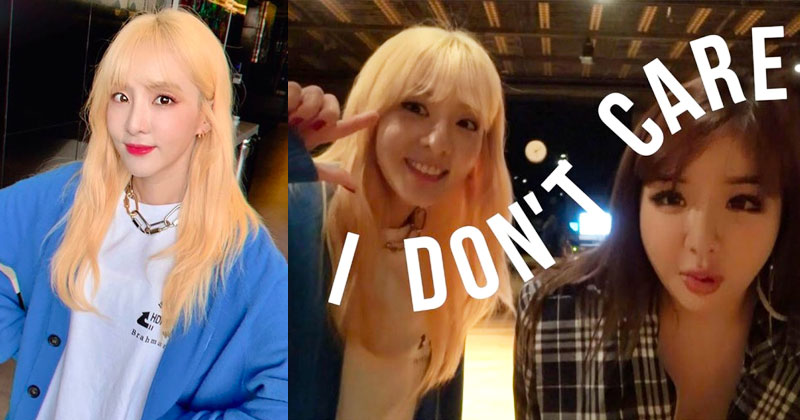 Blackjacks, rejoice! On Wednesday, former members of the iconic K-pop group 2NE1 Dara and Bom surprised fans as they...

On Wednesday, former members of the iconic K-pop group 2NE1 Dara and Bom surprised fans as they performed a version of their 2009 hit track, "I Don't Care."

The video was uploaded by Sandara as a surprise gift to fans and in commemoration of her official YouTube channel, "DARA TV," which recently surpassed 1 million subscribers.

In particular, the 2020 SsangPark version of their popular song was revealed to be recorded a long time ago, which was stored to be uploaded on a special day like this.

Dara also thanked her fans and supporters through her caption saying, "We did this cover ages ago and now I'm giving you guys this for celebrating Dara Tv 1Million subscribers! I couldn't have done this without your support Thank you so much!"

In the video, the two members were seen being goofy in the legendary YG Entertainment dance studio, and indeed, the voices of the members, the song's introduction, and lyrics, "I don't care" brings so many emotions and nostalgic feelings to the fans and supporters of the group.

The voice of Bom is still one of the most unique sounds in the music scene, accompanied by the lovely voice and visuals of the only "Dara." The music video just consists of scenes of Bom and Dara just having fun, and enjoying the whole song, living up to the phrase, "I Don't Care."

As soon as the video was uploaded, Blackjacks, the fandom of 2NE1, can't hide their happiness seeing half of the group members perform together and reminisce their memorable moments stanning the now-disbanded group.

Fans wrote how they miss everything about 2NE1, and they are still hoping that all of the members, including Minzy and CL who were not present in the video, will be able to join them some other time for a stage performance, a concert, hopefully.

The fandom was also pointing out how the members also miss and long for the group a lot, as the title of the video says, "What's up we're...[2NE1]," the iconic introduction line of the group.

Also, CL, who will return in the music scene as a solo singer uploaded a video teaser saying, "I go by the name of.. [CL of 2NE1." Her signature line for their track, "Fire." It just proved that 2NE1 will remain forever, despite having their own solo careers.

A netizen even commented, "This song isn't only the album of the year at that moment... But it is also an album of a lifetime. I miss you guys."

Meanwhile, aside from their version of "I don't care," Dara and Bom prior to the song released their "Lonely" video in 2019, the same day that they recorded the former song.

2NE1, which had a huge career, popularity, and influence debuted in 2009 composing of Dara, CL, Bom, and Minzy, However, due to a lack of promotions and plans for the group, they disbanded in 2016 after a 3-year long hiatus.

In May 2020, the members celebrated their 11th anniversary since debut, through a video call, greeting the members and Blackjacks as well. 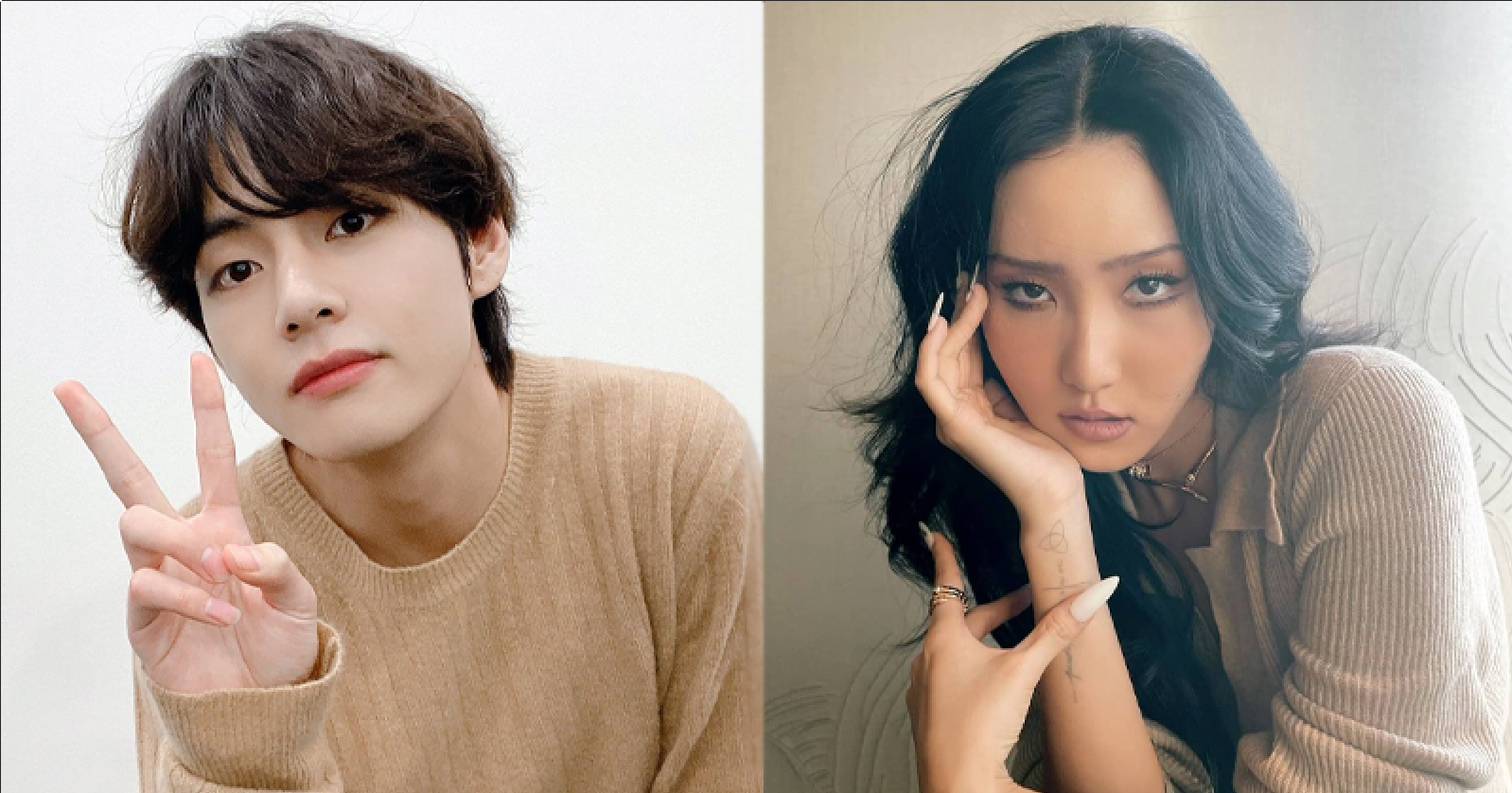 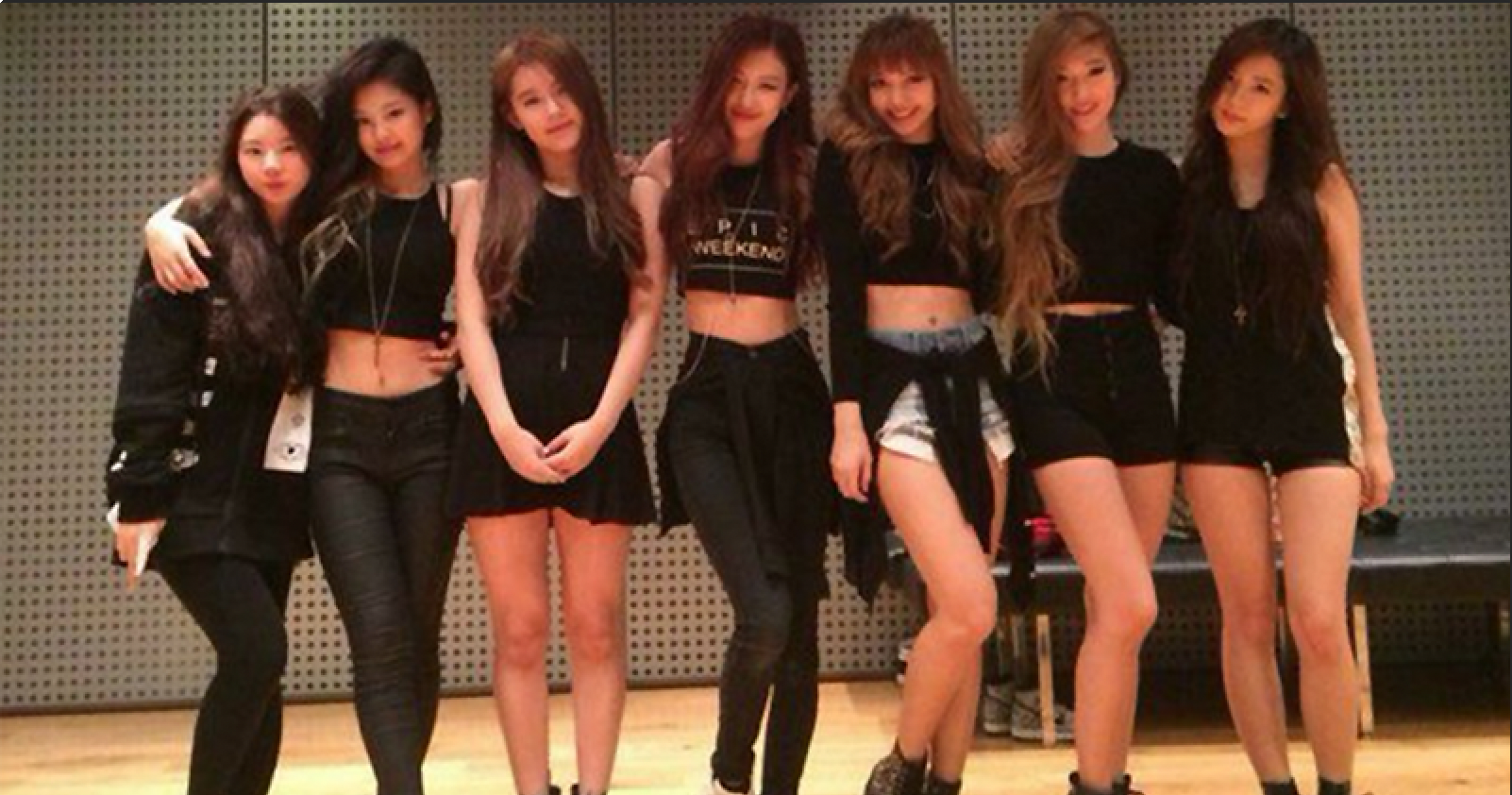 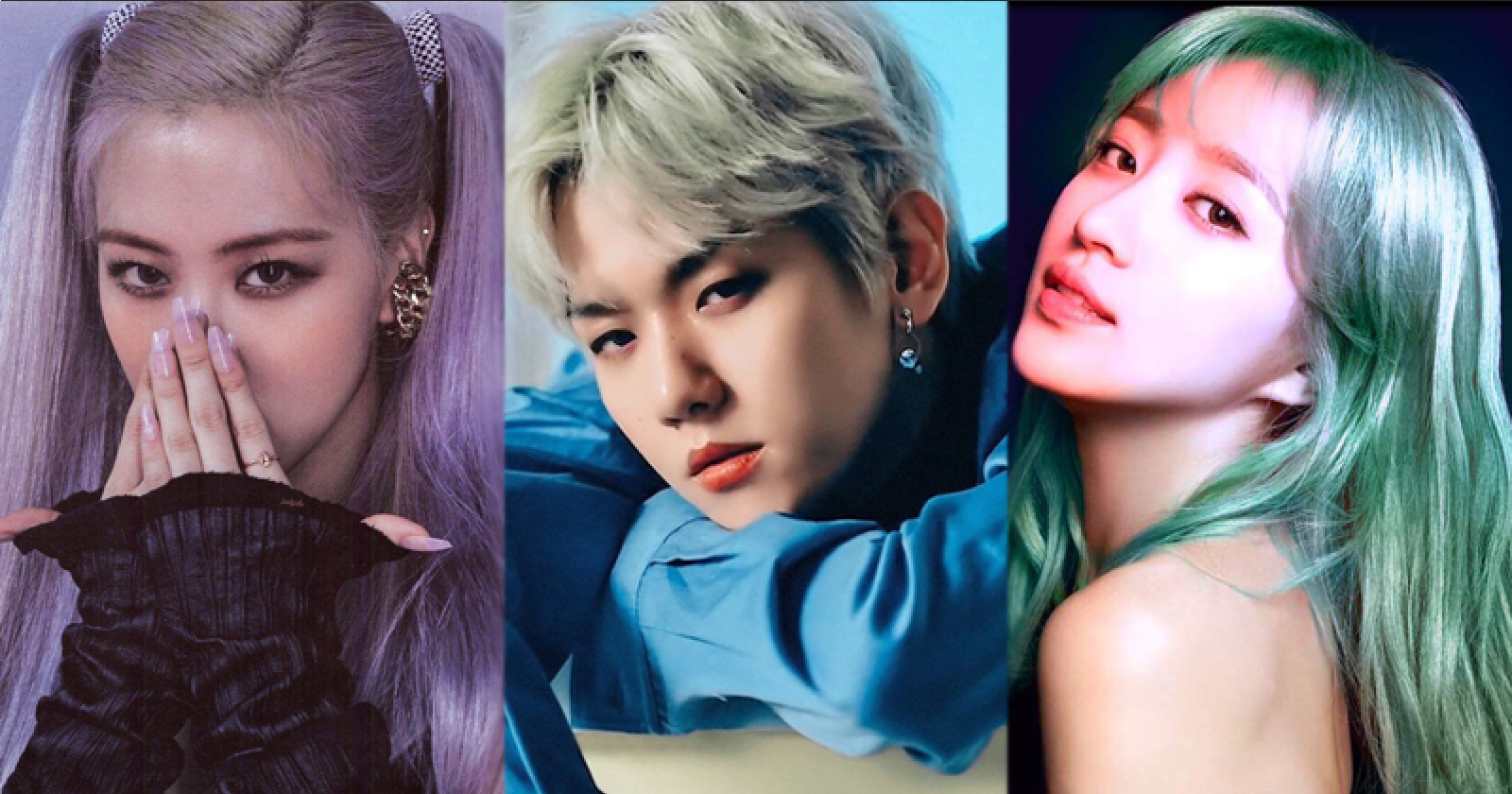 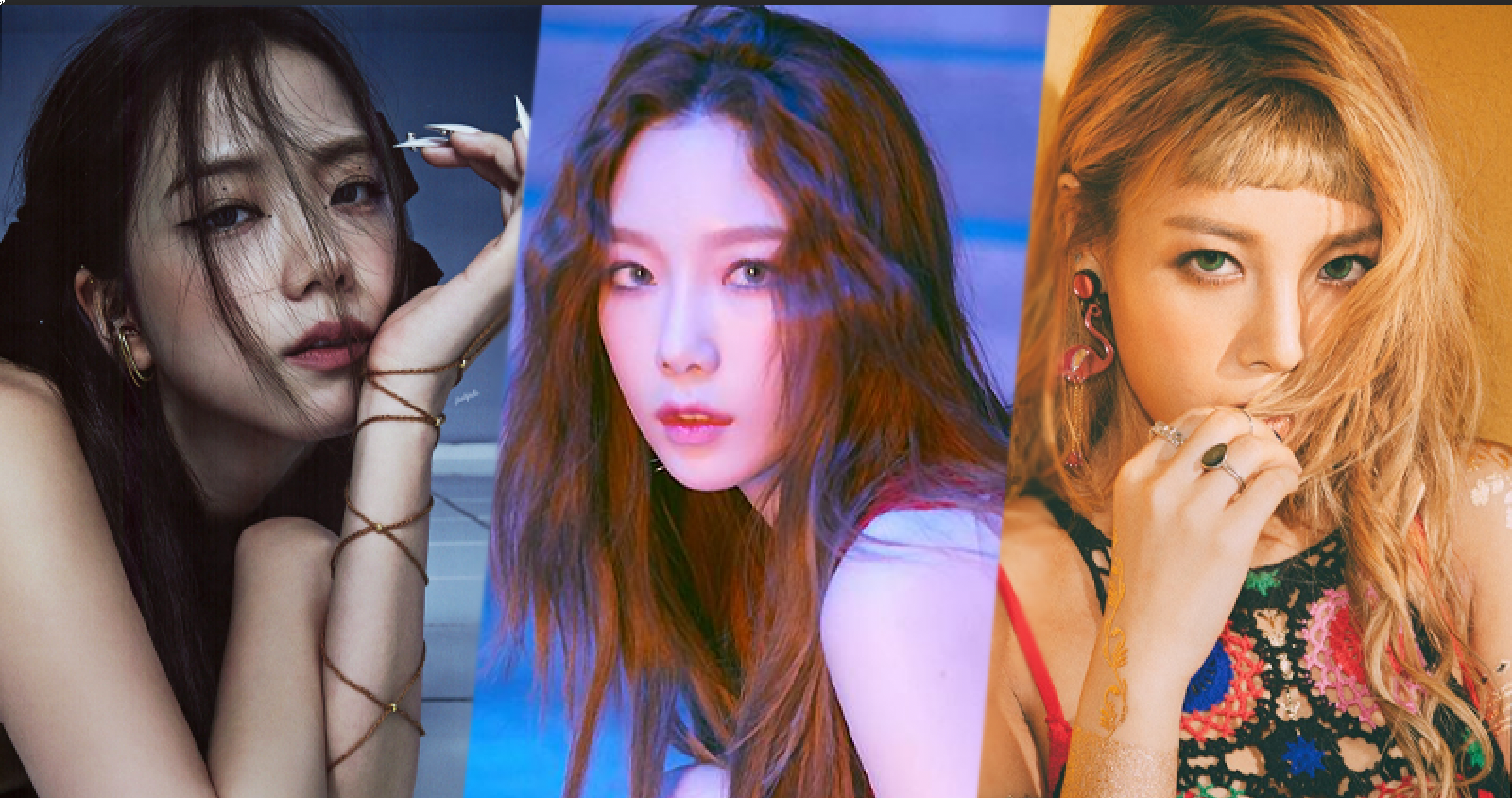 These 7 Girl Groups are Called the Pride of K-Pop