2020 has welcomed the birth of many rookie K-Pop groups, from CRAVITY, E'Last, Weeekly to TREASURE. But 2020 also witne...

2020 has welcomed the birth of many rookie K-Pop groups, from CRAVITY, E'Last, Weeekly to TREASURE. But 2020 also witnessed several groups being disbanded even though their career is still very young. And the reasons for their disbandment are all heartbreaking, as a group disbanded because of COVID-19, another disappeared on the K-Pop scene because of a scandal of the management companies...

Boy group X1's sudden disbandment was one of the most shocking incident in the K-Pop scene this year, and it all started with the vote manipulation scandal at the 'Produce 101' series. In September 2019, the Korean police confirmed that the results of Mnet's survival show 'Produce X 101' had been manipulated. Initial reports suggested that the votes of some members had been swapped with eliminated contestants. However, further investigations led to the conclusion that the entire X1 line-up was manipulated: they had all been chosen by the producers before the finale took place.

Initially, X1 still debuted and promoted as scheduled. However, many legal problems and public pressure weighed heavily on the members and management companies, forcing X1 to freeze their operations. Representatives of CJ E&M then had a meeting with the 11 management companies of the members to discuss the fate of X1, and some companies did not agree to continue the group.

Eventually, on January 6, 2020, X1 disbanded after the management companies were unable to reach a consensus. Initially, the contract for X1 was expected to last up to 5 years, but in the end they disbanded after only 4 months.

Girl group Yellow Bee debuted under Addiction Entertainment in 2017. By May 2020, the management company announced that Yellow Bee would disband, but the true reason behind that decision made the audience feel heavily shocked.

In the group's Instagram announcement, Addiction Entertainment said Yellow Bee disbanded because one member (which they called "B") refused to give up her bohemian lifestyle. The post also added that Yellow Bee was preparing to release their 3rd single album, and Addiction Entertainment even considered the possibility of replacing all of the 5 members with new members. However, in the end they decided that the group "can't be together".

Netizens were really shocked to see an entertainment company defaming its artists. But more surprisingly, later, member Ari spoke up against the company's employees: "An employee and manager of the company has committed sexual assault. That employee even dragged a member to the gym and tried to have sex with her there. And worst of all, everyone was there when it happened, but only the members were trying to stop her from being dragged away."

In addition, Ari added that Addiction Entertainment did not pay any money for the group's essential needs. Members had to pay for everything, from video editing and styling fees to air tickets, and had to manage their entire event in Japan with no staff to support them.

NeonPunch is the latest girl group to announce their disbandment in 2020. As a 5-member group, NeonPunch debuted under A100 Entertainment in June 2018 and officially disbanded in August 2020, which means they only existed for over 2 years.

Korean media outlets said that the reason NeonPunch disbanded was because of the negative impact of the COVID-19 pandemic. The current difficult situation caused their agency to face management issues, and members May and Dohee decided to stop working in April this year. The remaining members including Dayeon, Baekah (ranked 12th on the survival show 'MIXNINE') and Iaan will re-debut at the end of August in a new group called XUM.

Another group that suffered the same fate as NeonPunch is Wynn Entertainment's SPECTRUM. This boy group debuted in May 2018 and disbanded in July 2020.

In the disbandment announcement, Wynn Entertainment explained to fans that the COVID-19 pandemic, plus many other factors, made their situation worse. Therefore, they are forced to terminate the contract with all 6 members of the group.

Unfortunately, this was not the first tragedy that fell on top of SPECTRUM during their brief period of activity. In July 2018, just a few months after the group's debut, member Dongyoon passed away suddenly at the age of 20 in the grief of viewers and fans.

TREI was first introduced by Banana Culture as a duo in August 2017. By May 2018, the group added a new member and officially debuted with a 3-member lineup in February 2019. However, just over a year after their debut, the group announced their disbandment in June 2020 through the members' personal Instagram posts.

The specific reason behind TREI's disbandment was not revealed, but many speculated that the members had to leave Banana Culture because of the company's difficult situation. Fans also hope that the trio will have the opportunity to re-debut together in a new company in the near future. 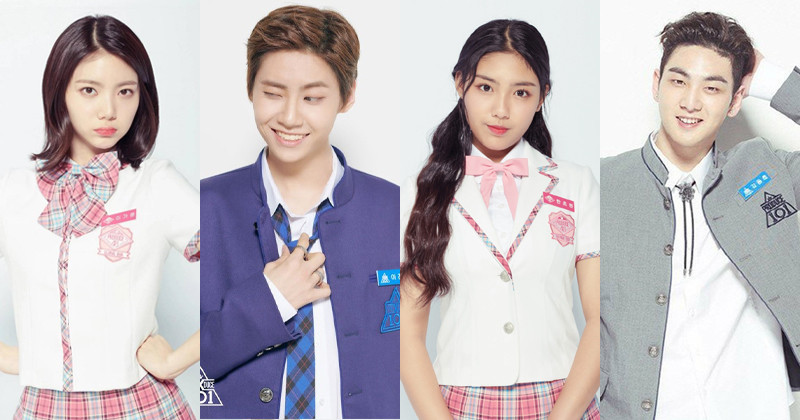 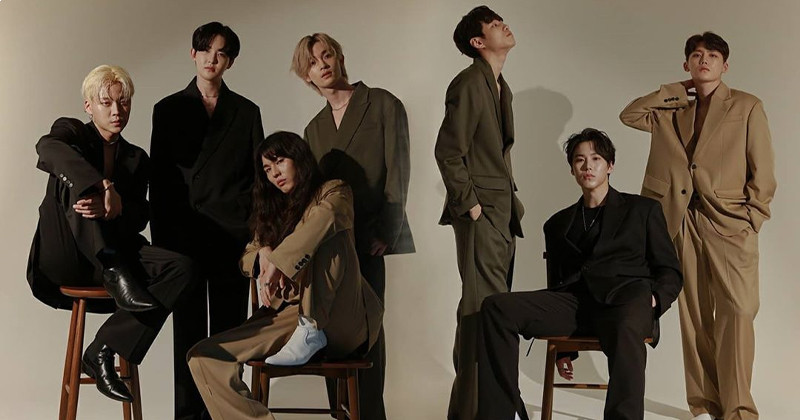 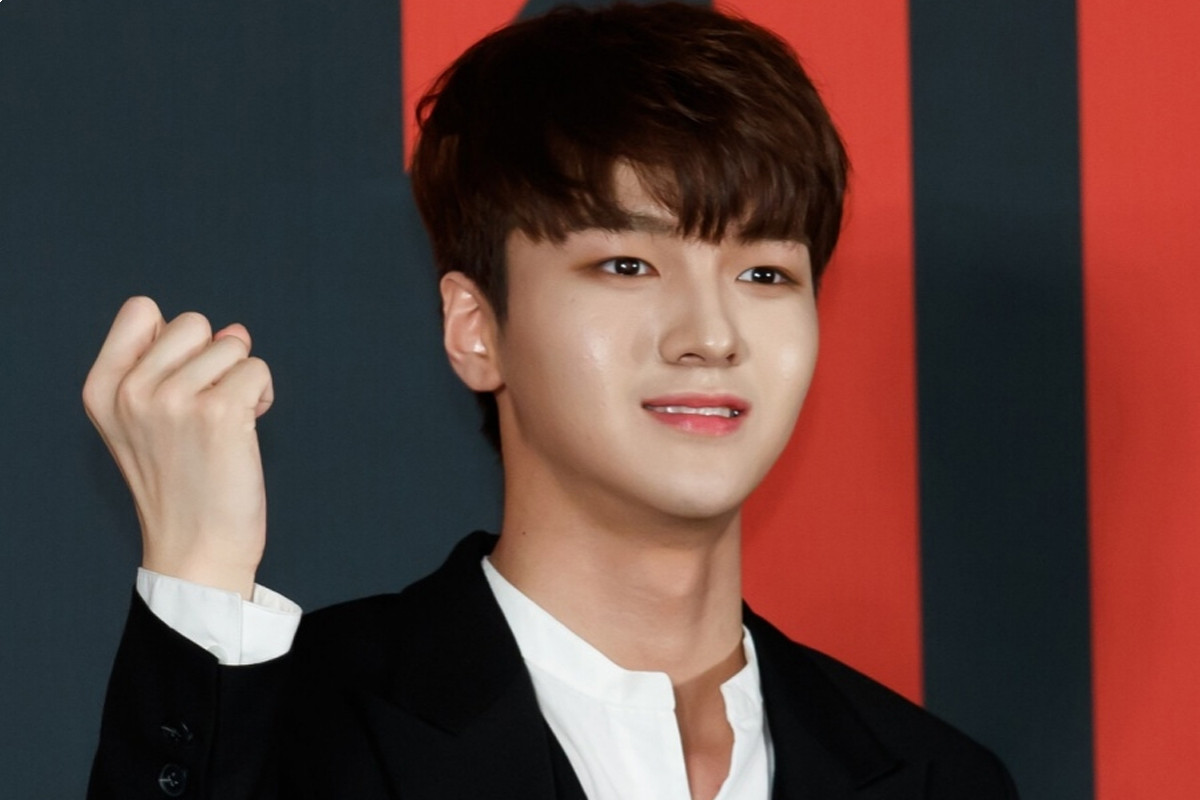