It was reported on August 31 that during his visit to a restaurant the previous week, the idol-turned-actor performed first aid after the restaurant’s chef collapsed and Kim Hyun Joong helped him regain consciousness before the arrival of the paramedics.

Based on CCTV footage from the restaurant, Kim Hyun Joong saw the chef who had fainted and immediately supported his head to free his airway while also undoing the buttons on the chef’s shirt. He then instructed nearby staff to call the paramedics. He remained by the chef’s side until the paramedics arrived, massaging his chest and stomach and helping him regain consciousness by talking to him. After the paramedics arrived on the scene, he helped them move the chef into the ambulance and also described what had happened in detail.

Upon realizing that the person who had helped save the chef’s life was Kim Hyun Joong, the restaurant owner reported the good deed to the media and expressed his gratitude.

A representative from Kim Hyun Joong’s agency confirmed that the person in the CCTV footage was Kim Hyun Joong and stated, “He only did what he had to do.”

He is planning to greet fans all over the world through an online concert in October. 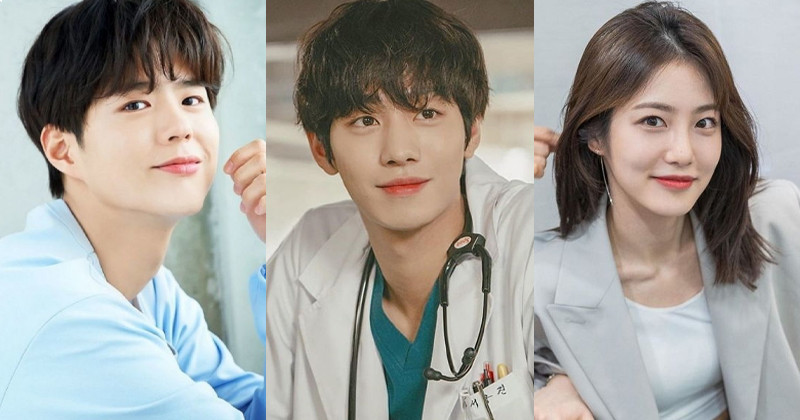 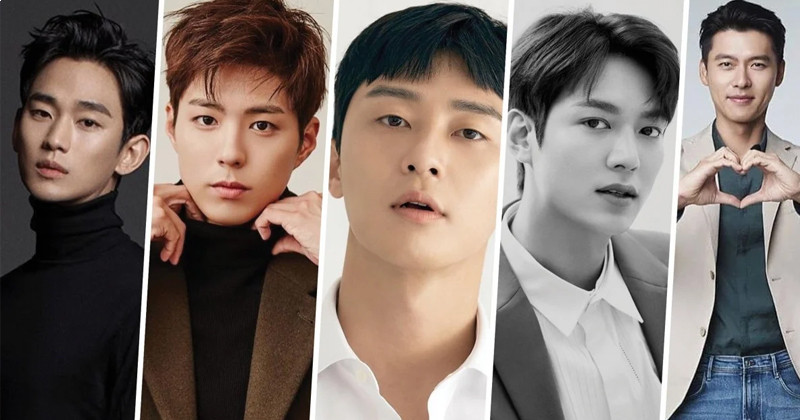 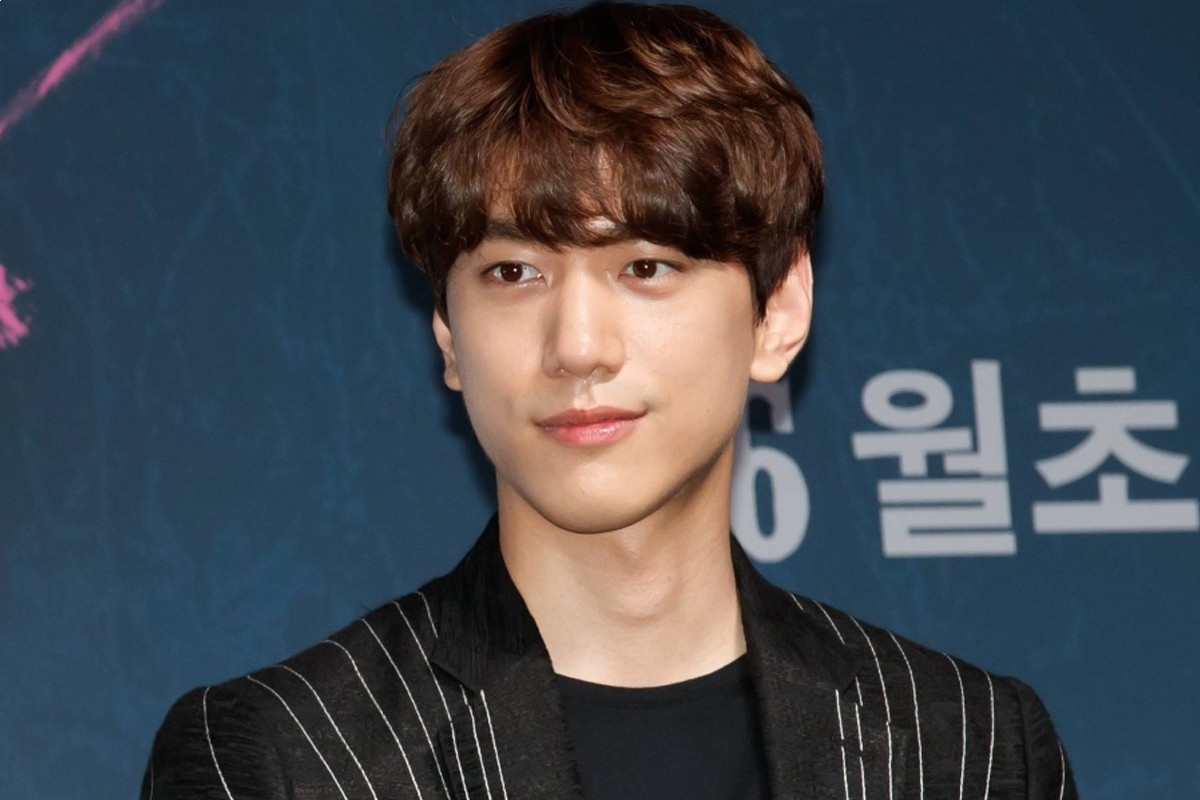 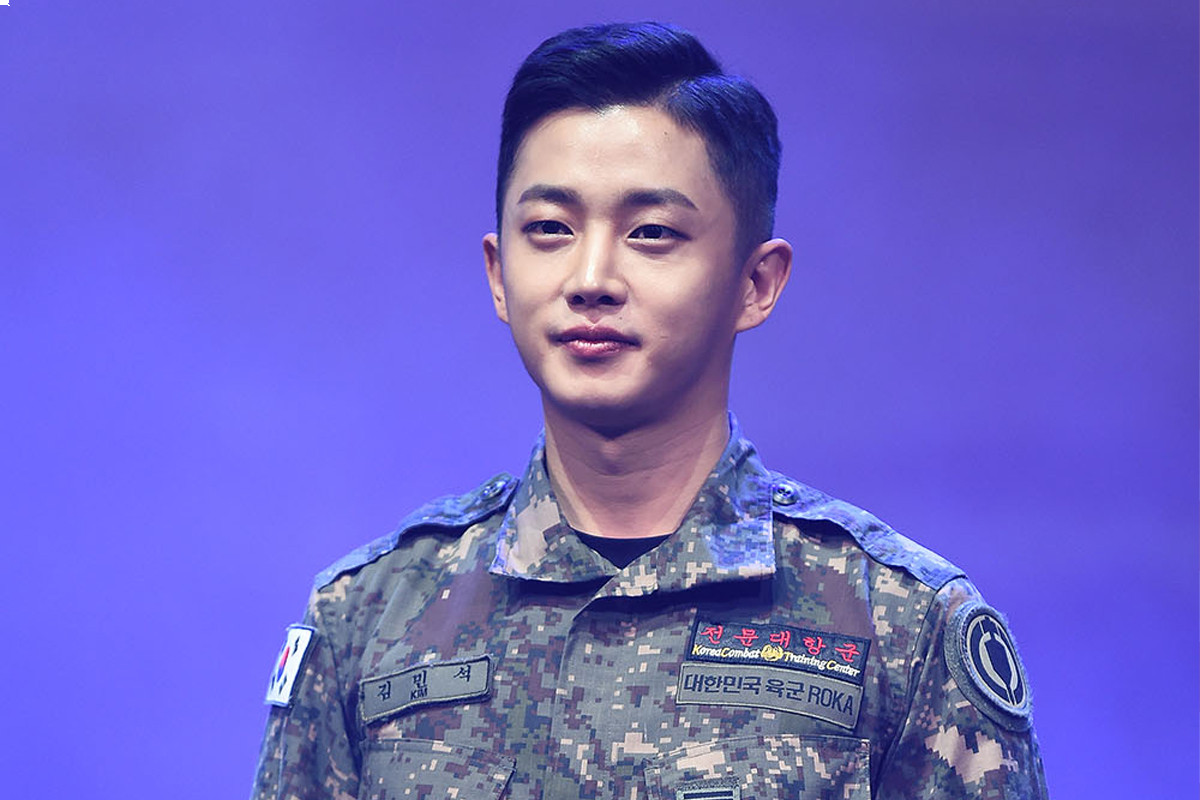