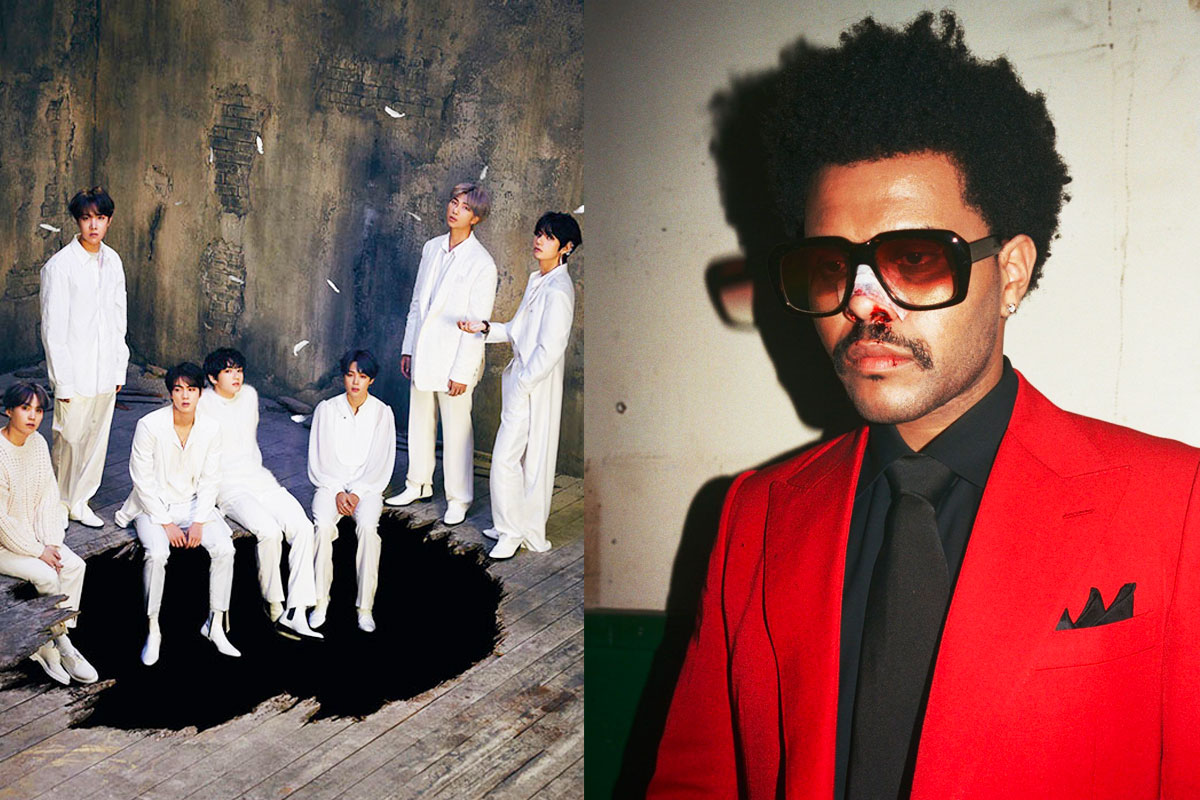 Let's take a look at the top 10 bestselling albums in the first 6 months of 2020 list, which has been recently publishe...

Let's take a look at the top 10 bestselling albums in the first 6 months of 2020 list, which has been recently published by Nielsen Music.

"Fine Line" is the second album of Harry Styles as a solo artist, after the huge success of his first one "Harry Styles". In this comeback, "Fine Line" focuses on Soft rock and Britpop genres, which shows his brilliant musical thinking.

After 5 years of absence from the music playground, this comeback of Justin Bieber has received such controversial feedbacks. However, in the first week after release, "Changes" has quickly topped at no.1 on Billboard 200 chart.

The comeback album of NCT 127 has leaned as no.5 on Billboard 200 chart, proved their specific attraction in the US market.

Despite being released in March 2019, "When We All Fall Asleep, Where Do We Go?" of Billie Eilish still left outstanding marks not only in the US but all over the globe. According to Nielsen Music, this album has sold more than 198.000 units and stood as no.7 on the "Midyear Top 10 Selling Albums" list.

"Music to Be Murdered By" is the 11th audio album of American rapper Eminem. It was published by Aftermath Entertainment, Interscope Records and Shady Records on January 17th without any announcement. Right at the release time, this comeback album has received high compliments from the music critics.

"Here and Now" is the 19th album by country singer Kenny Chesney. he also shared his desire to collab with his favorite artists to create a close bond with the idea of the album.

"Chromatica" has excellently topped at no.1 on Billboard 200 chart as soon as it was released. This album also helps Lady Gaga received other awards and new records.

Halsey once shared that she wanted this album to be darker. However, when she overcame her own obstacles in the past, the singer decided to bring something more romantic and hopeful into the album.

One of the most long-awaited albums in the first half of 2020 was "After Hours" by The Weeknd. The album not only did well on the profits perspective, but it also got a high score from the professional music criticism website Pitchfork, at 7.9 points.

"Map of the Soul: 7" by BTS as became the album with most selling units in 6 first months in 2020. This album also stood as no.9 on the "2020’s Midyear Top 10 Albums (Based on Overall Equivalent Album Units)" list. 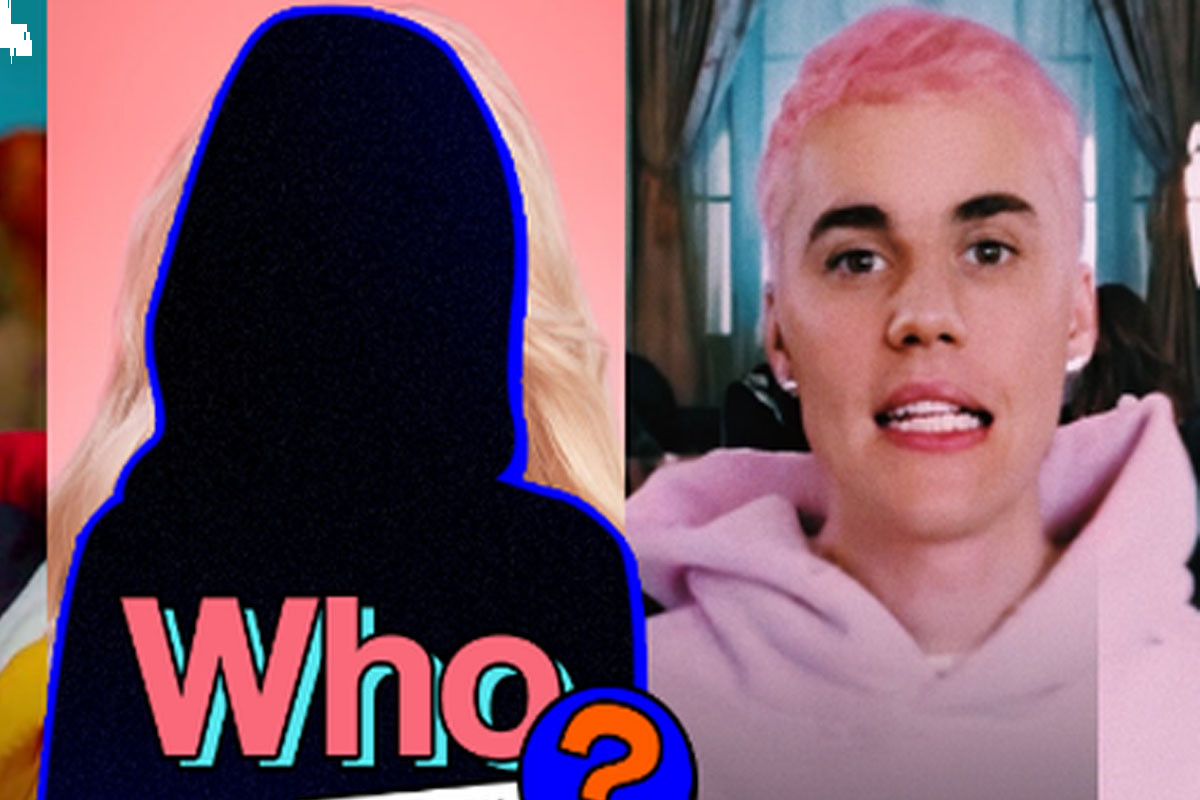 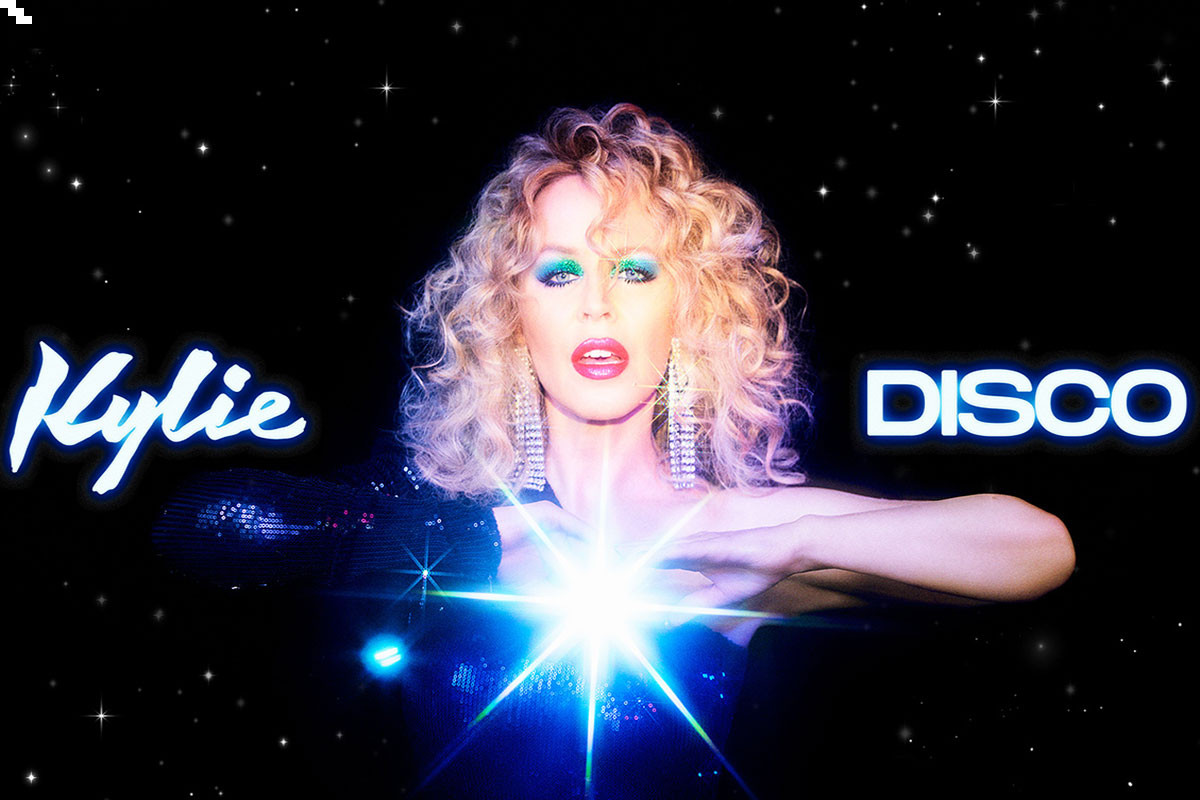 Kylie Minogue comes back with new disco album to save 2020 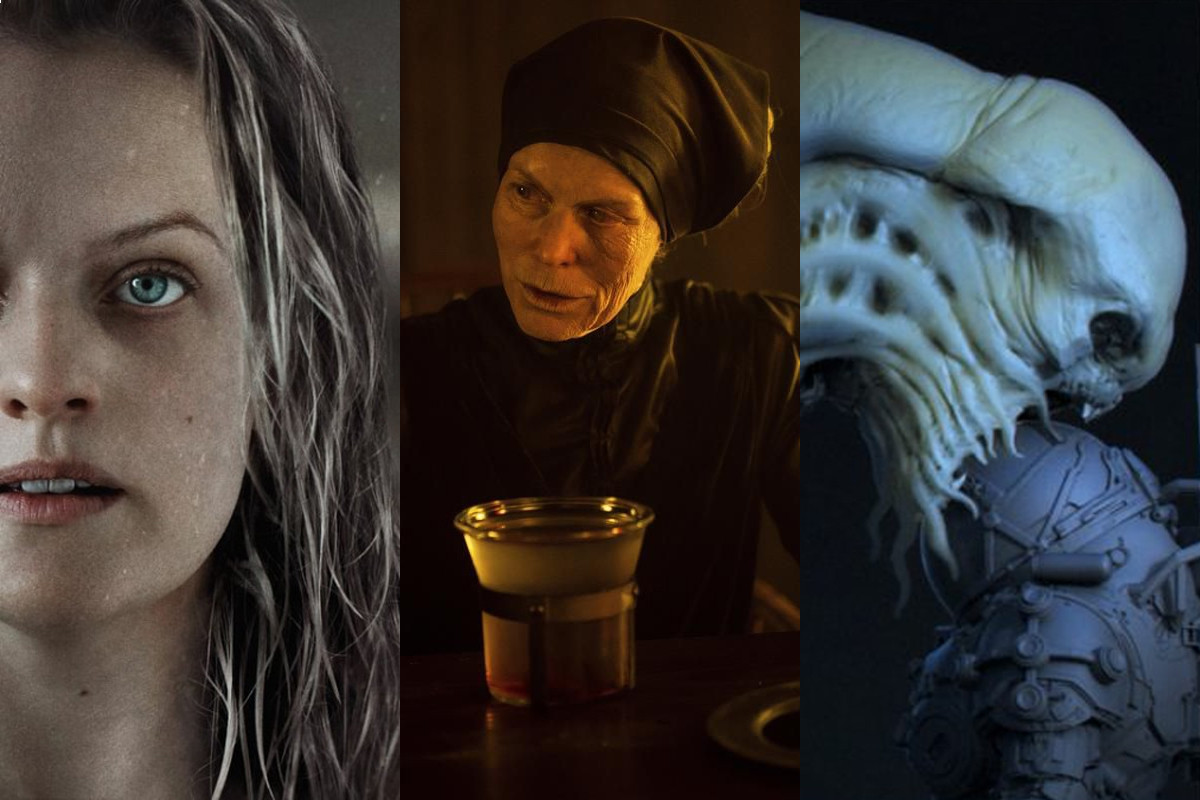 BTS Now Has The Bestselling Album Of 2020 In Worldwide