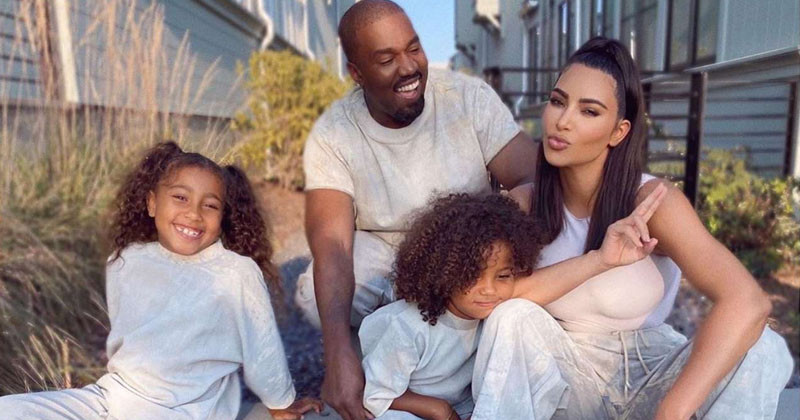 Currently, representatives of Kanye West and Kim Kardashian have not yet responded to this information.

The Daily Mail page reported that Hollywood entertainment industry power couple Kanye West - Kim Kardashian officially ended their marriage after 6 years together. A source close to PageSix shared that the two are still trying to keep this shocking information private, but in fact, the couple has officially divorced.

Information said, the two have lived separately for more than 1 year. However, TMZ has other news that Kim and Kanye have been in marriage counseling for a while, the divorce is still a matter of discussion and has not made any statements. Kim has always considered whether to leave or stay with Kanye, but at the moment she has no final decision.

2020 was a particularly noisy year for the Kim - Kanye family, especially when the male rapper ran for US President but completely failed. Kim used to try to protect and help her husband during Kanye's mental health problems, but now Kim thinks she's more mature and has done enough responsibility for her husband.

The couple once captured the image of going to meet each other, trying to heal the relationship, but Kim caused a stir when she burst into tears while arguing with her husband. However, since then, the couple have not met again. Kanye West is completely absent in pictures taken with the Kardashian family during Christmas.

A source from PageSix said, Kanye was too tired of the Kardashian family: "He no longer wants anything with this family". For Kim's birthday, Kanye showed up but was late and left early. All Kanye did was bring to the party a hologram of Robert Kardashian - Kim's biological father, then hastily left the party. 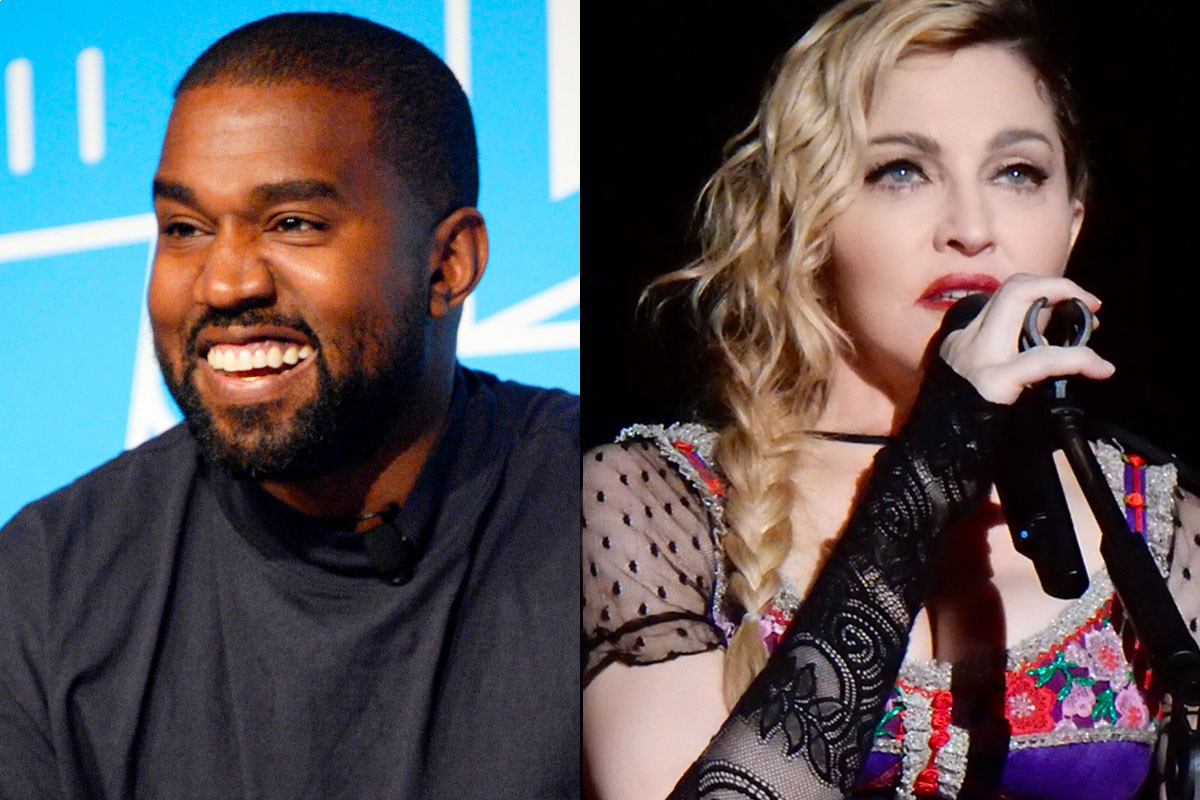 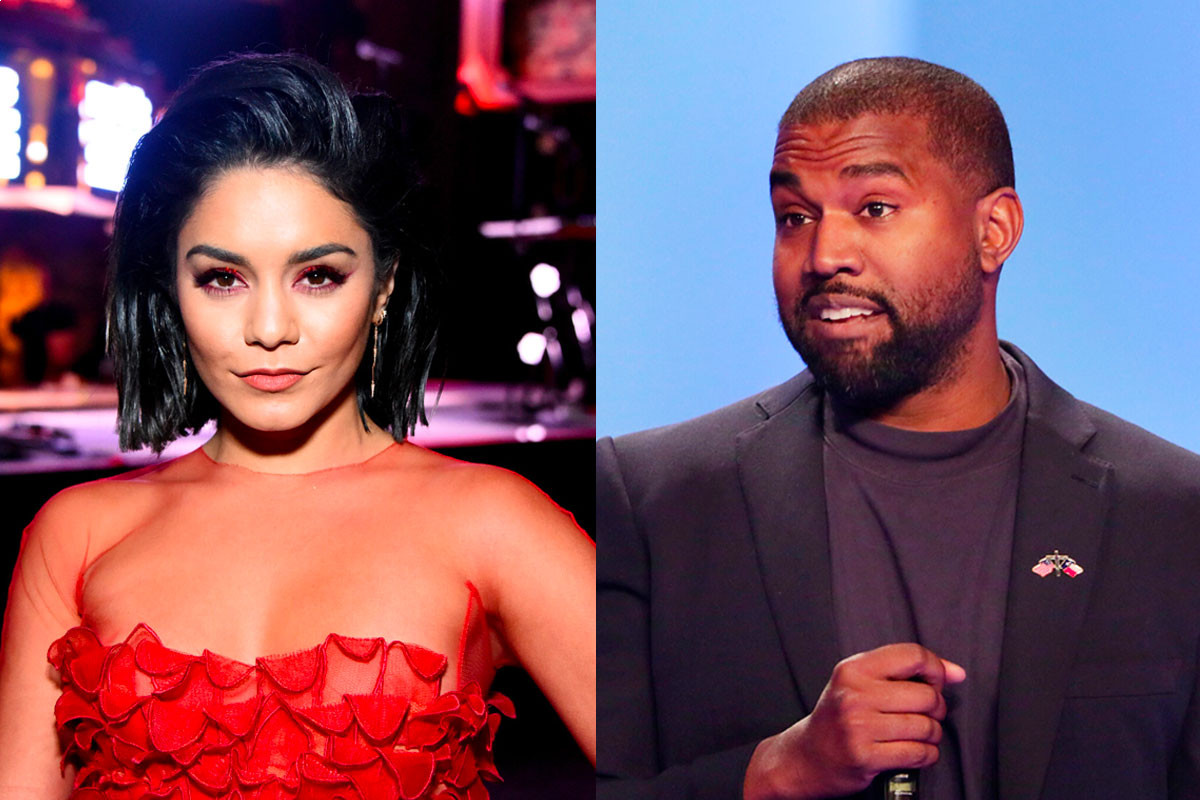