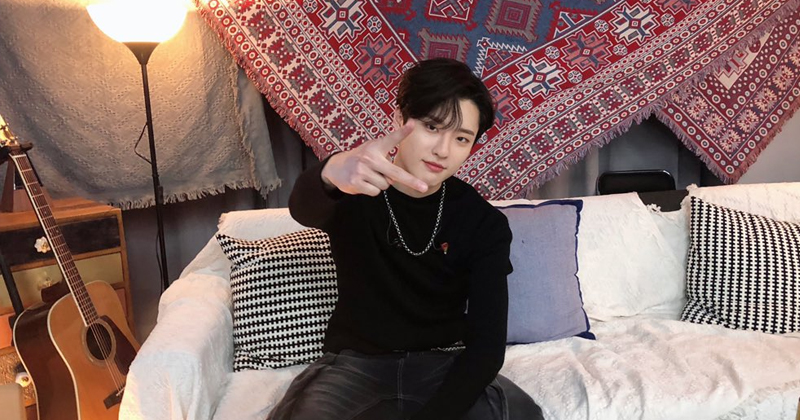 The concert, which began with the soloist sitting in the waiting room and then walking to the stage, giving off a powerful feeling from the start with a lively sense of realism.

WOODZ sang 'Meaningless' as his first song, melting the hearts of the audience with a sweet voice. The singer said, "I was wondering how to proceed in a special way, and I wanted to do it in a freer way than that of an offline concert. Please look forward to the concert, which will show infinite imagination and potential." And it did, overwhelming those who see it with strong rock sound and powerful energy by selecting to sing 'Lift Up' and 'Accident', which have a different atmosphere from 'Meaningless'.

He also prepared a video of sincerity and wit, as well as a talk with MOODZ (his fandam's name). Woods said, "There were many meaningful moments this year." With his skillful hosting skills, he talked with his fans passionately and told many stories.

WOODZ's performance continued after a surprise video call with artist Colde. He then performed a series of performances including 'POOL' and 'DIFFERENT', a combination of sensuous sounds and unique choreography, captivating the eyes and ears of viewers by delivering a distinguished atmosphere in each song.

Various contents such as commentary film, parody video, and drive video were also added to the show. The popular duo Groovyroom appeared as special guests. The three showed fantastic chemistry, drawing laughter with their colorful talk. WOODZ then staged a performance of 'The Truth is', which they produced, in front of Groovyroom.

It was followed by a series of performances, including 'This Night', 'Waikiki', 'NOID', and 'BUCK', giving fans am ecstatic time. He then gave a surprise by pre-releasing his new song 'Thanks to' with emotional melody and lyrics as the last stage.

After finishing all the performances, WOODZ greeted his dancers, and went back to the waiting room. However, there were many encore comments from the audience, and the singer made another surprise performance in the waiting room. With the encore stage, he performed a medley of six songs with a vivid live feel, marking the end of the concert with a warm heart. 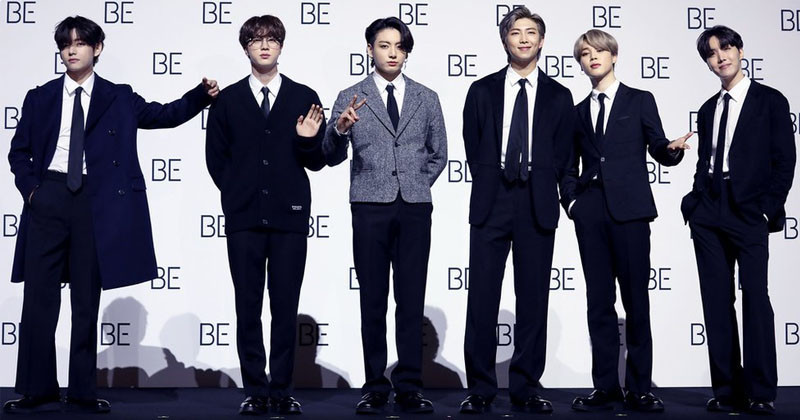 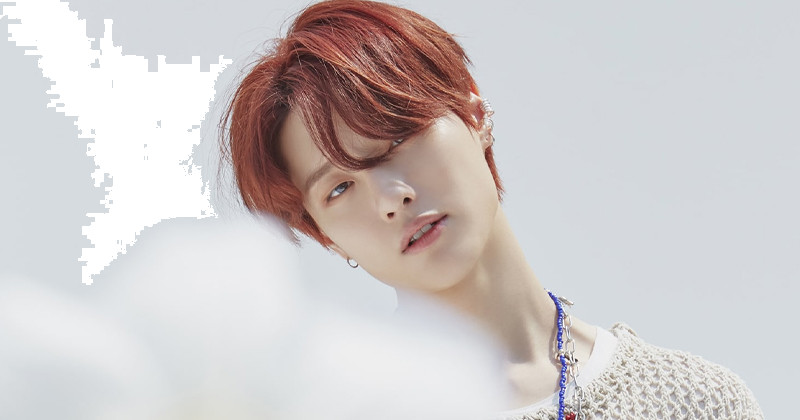 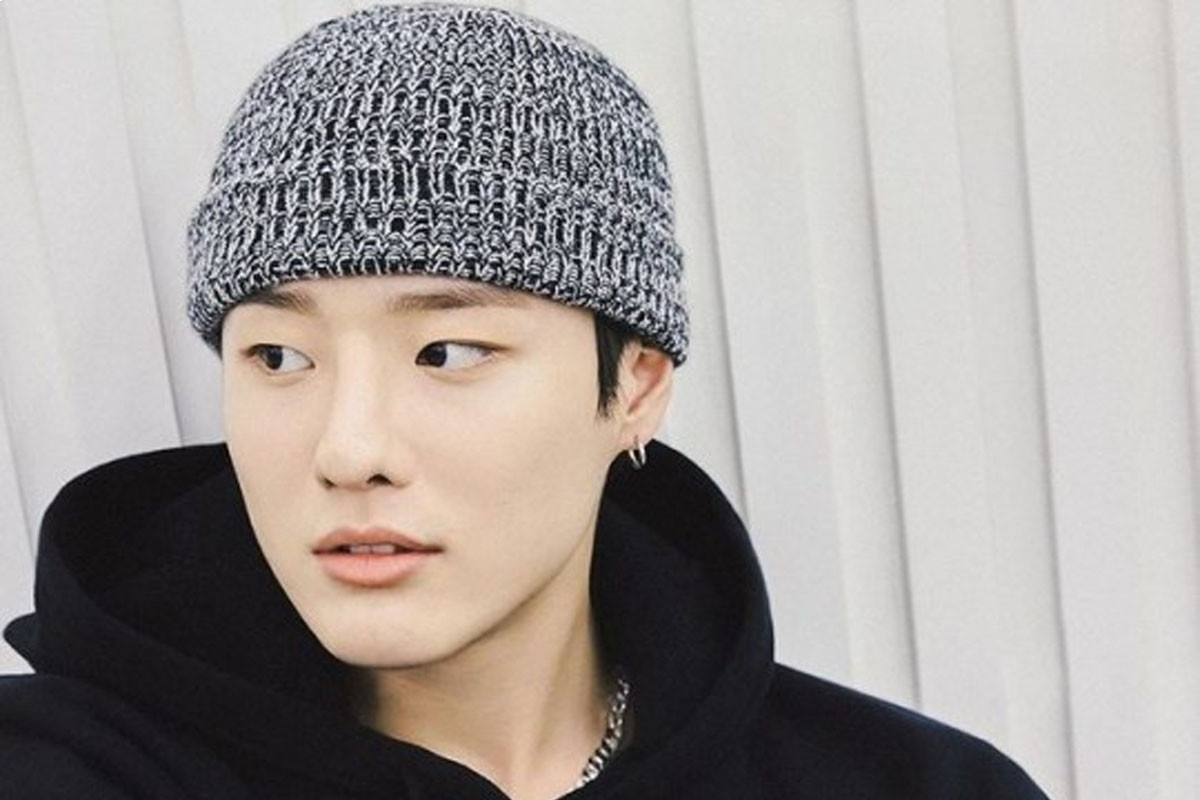 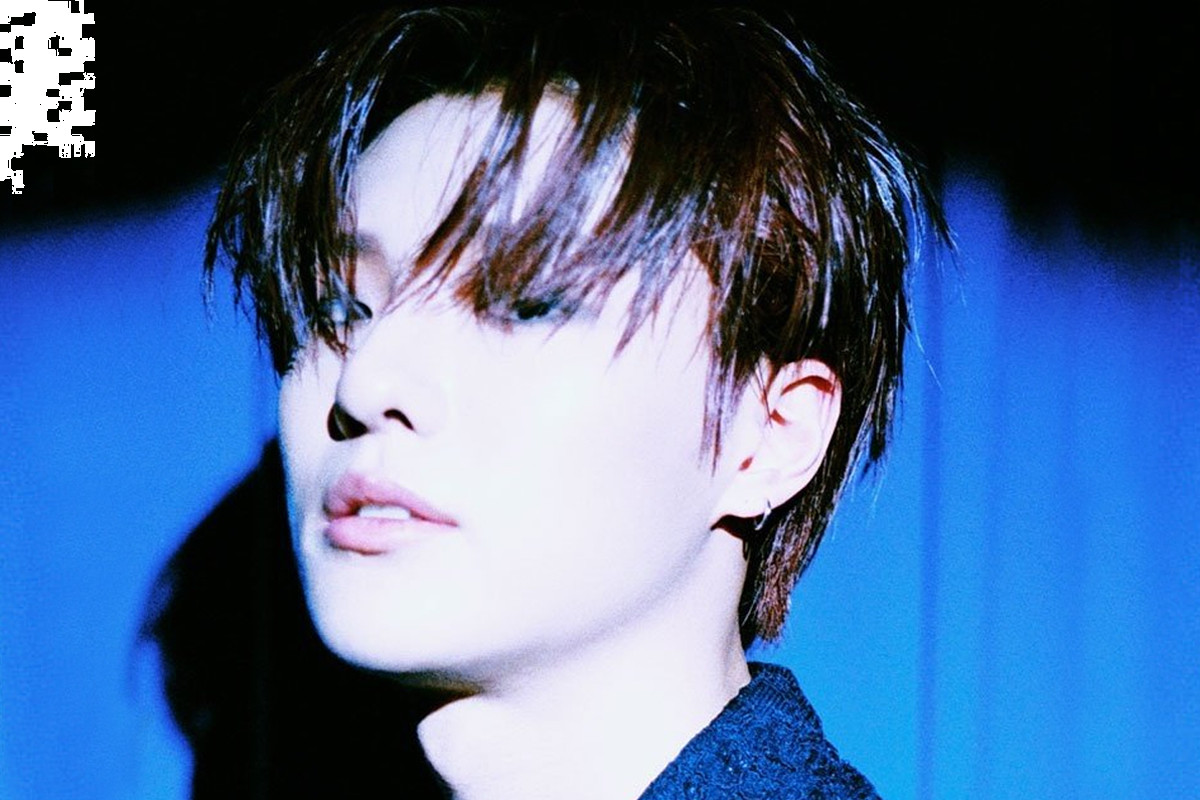 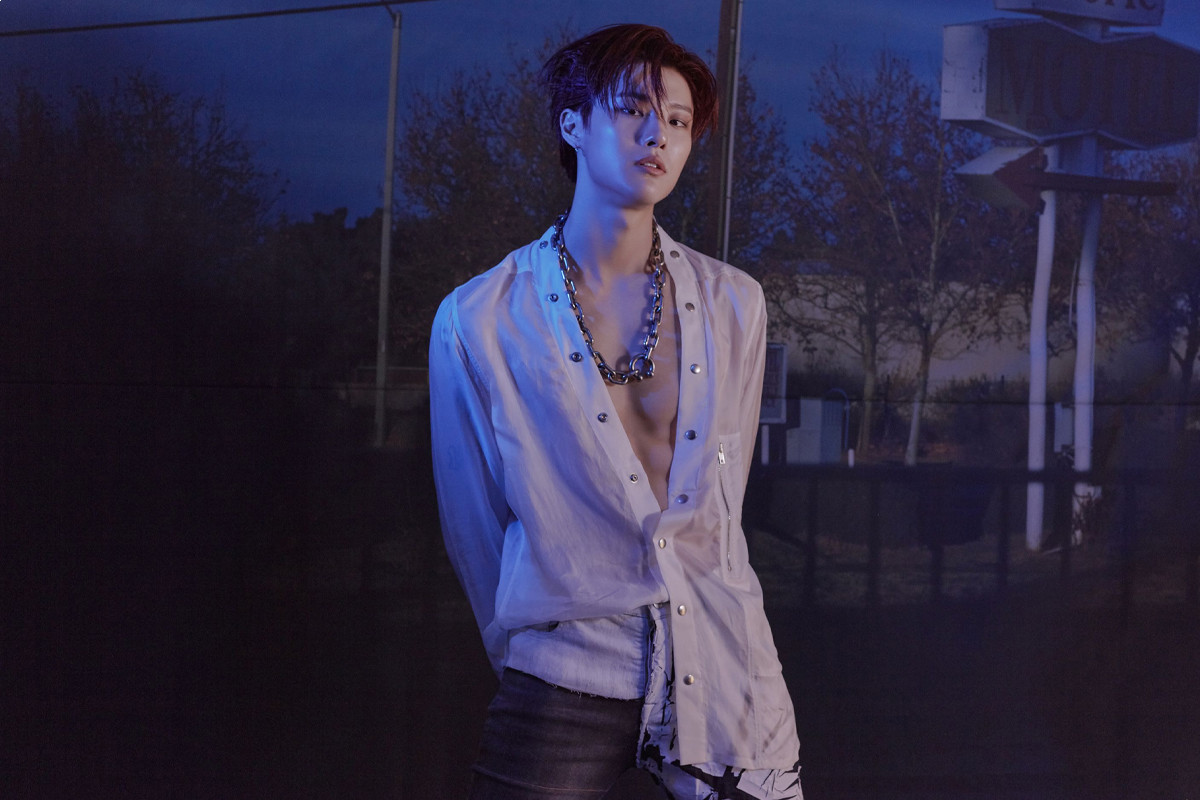