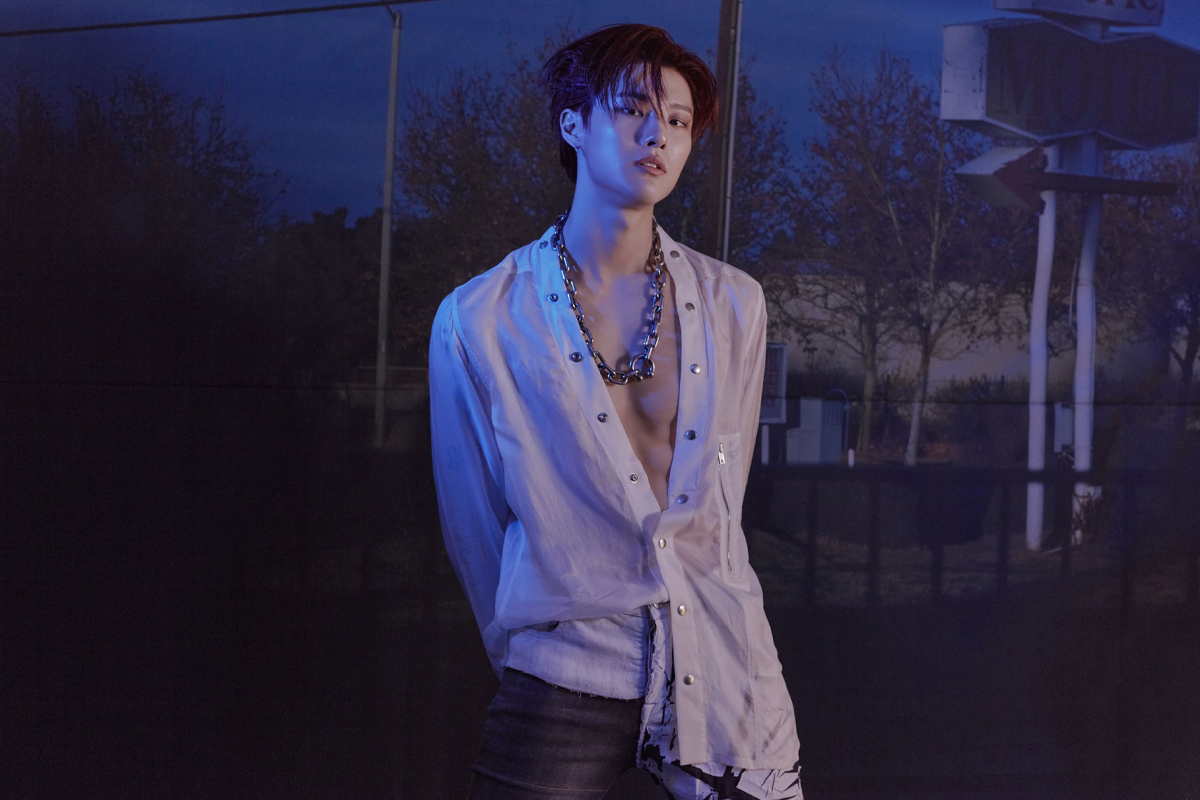 This figure has proved the idol's influence as he appeared in the top 15 solo artists with the highest initial sales.

WOODZ, who released his first mini-album 'Equal' on June 29, entered the real-time charts of major music sites such as Melon and Genie at the same time. The comeback showcase on V LIVE, which was held on the same day, also attracted more than 320,000 simultaneous viewers and reached 200 million hearts, marking a splendid comeback.

'Equal' is an album that started with the idea of "'Cho Seung Youn & WOODZ' and 'WOODZ & Cho Seung Youn', which is the true 'me'?" and contains WOODZ's own music color and his unconventional transformation.

In particular, this album drew attention as the singer produced the album himself, ranging from music to design. In addition, he worked with various musicians such as Pop Time, Colde, Punchnello, NATHAN, and Stally to show his artistic side as well as outstanding musical skills.