NCT DREAM Confirmed To Make Comeback In April As 7 Members, Including Mark 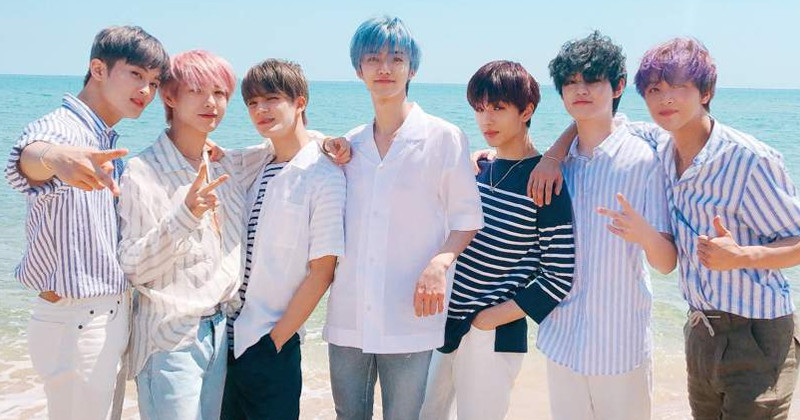 NCT DREAM will make their comeback to the music industry about a year after 'Reload,' which was released in April last year.

Their agency SM Entertainment officially announced on March 23 that, "NCT DREAM is preparing a new album with the aim of making their comeback this April."

In particular, Mark, an early member of NCT DREAM, will rejoin the team for this activity. Mark had previously graduated from NCT DREAM based on the principle of graduating from the team at the age of 20.

However, as NCT DREAM reorganized their principles and Mark naturally decided to join the team again. This marks the first time in about two years and seven months for fans to see all 7 members of NCT DREAM working as a whole group.

Earlier, NCT DREAM topped the domestic music charts and music broadcasts with their album 'Reload' released in April last year. Music fans at home and abroad are also looking forward to their next comeback as the boys have achieved good results.

In addition, NCT DREAM proved their global popularity, being the first Asian artists to be named for three consecutive years in "21 Under 21" by Billboard in the U.S. last year.