GOT7 JB Launches His Own YouTube Channel 'JAE BEOM LIM' JB opened a YouTube channel called 'JAE BEOM LIM' on February 3. He used his real name for the channel. On the same day, he announced the news of the opening directly through his Instagram.

It's been a long time since JB communicated with fans live. He uploaded a video titled 'THX. MY Best Friends' on the channel. "I'm opening a YouTube channel," he said.

He also shared about the channel management. "There is no exact plan yet, but I will communicate with you in various ways and show you a lot of good content, so please look forward to it."

The singer also asked fans to support his fellow GOT7 members. "I hope you'll love GOT7 as well as JB." He then added charm by making a peace sign with his hands.

The channel instantly received explosive popularity. As soon as it opened, it surpassed 100,000 subscribers. "Tnx!" said JB on his SNS account. As of 2 PM KST on February 5th, more than 460,000 people has subscribed to the channel.

All of GOT7 members recently ended their exclusive contract with JYP Entertainment on January 19. No one renewed their contract and each has go their own way. Among them, JB is considering to start his career as a solo artist. 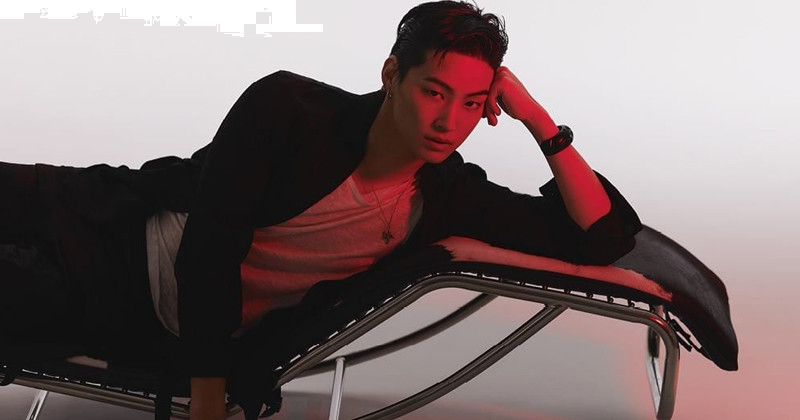 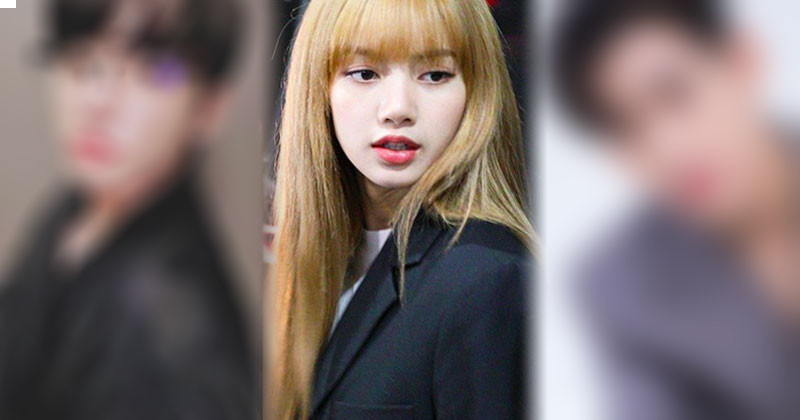 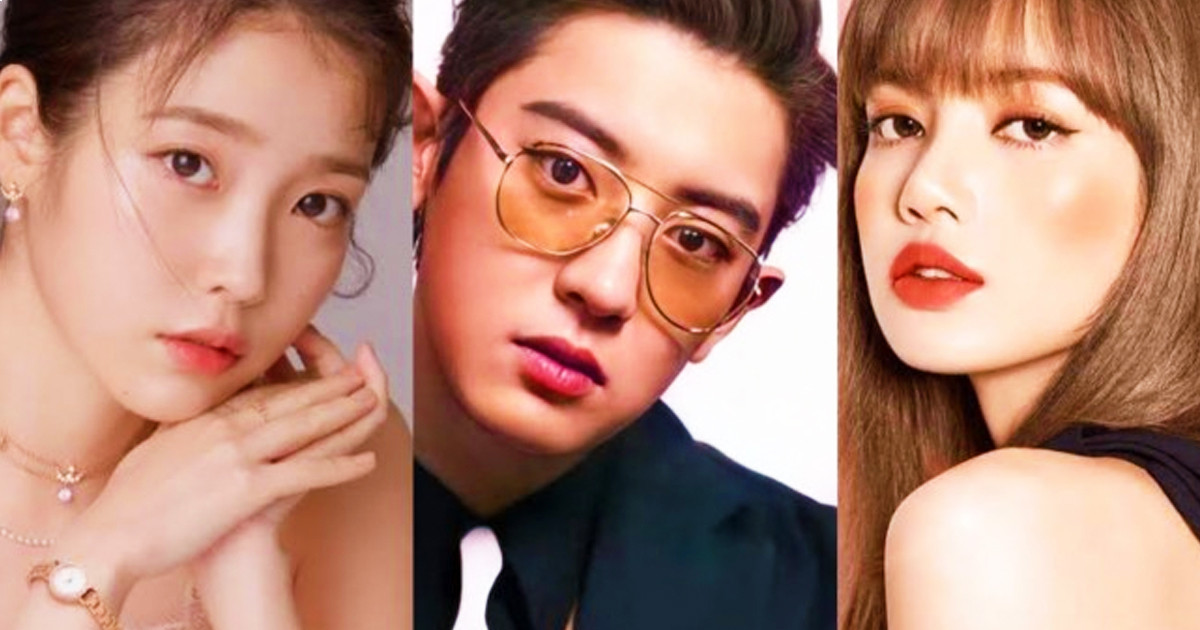 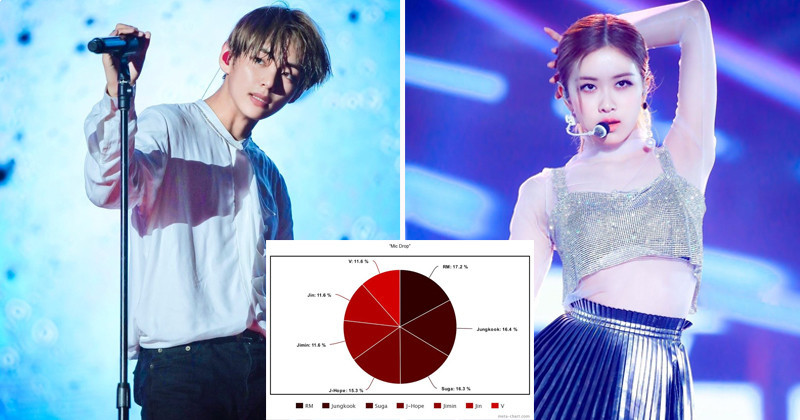