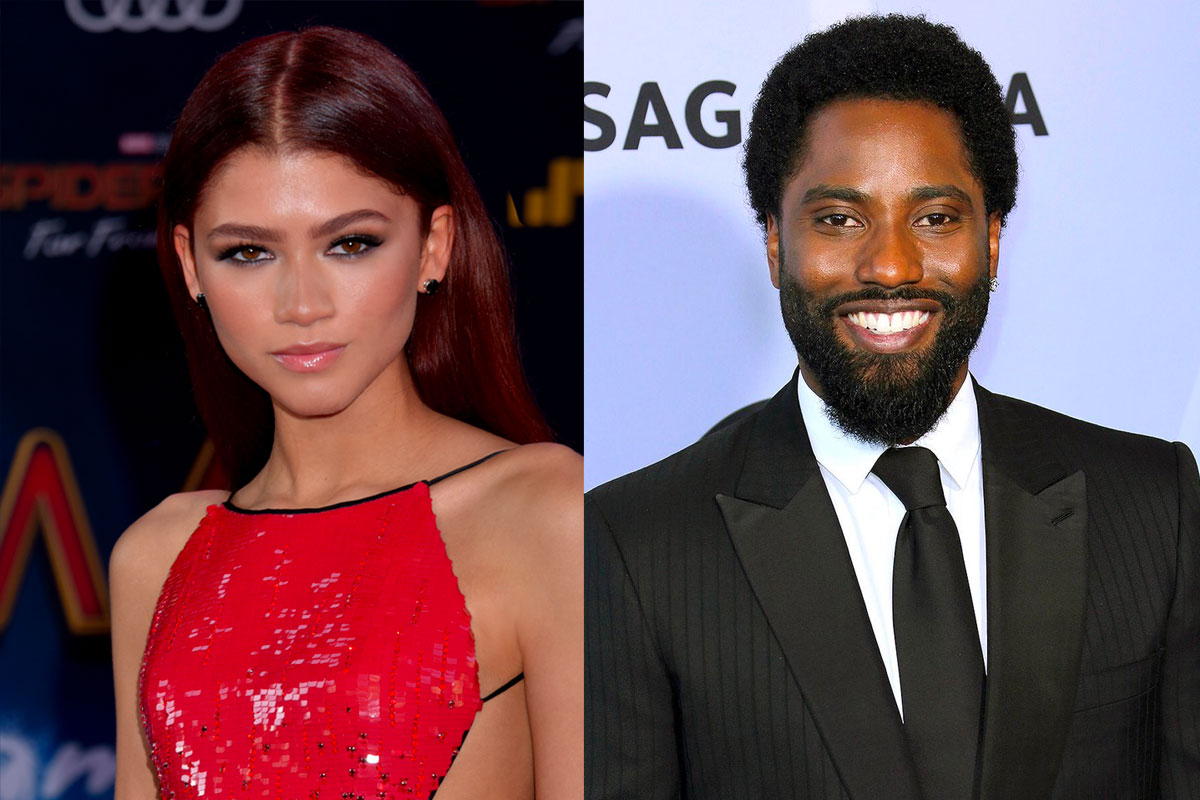 Zendaya, the active actress didn't let the quarantine stop her from being on set while she has just reunited with Eupho...

Zendaya, the active actress didn't let the quarantine stop her from being on set while she has just reunited with Euphoria creator, Sam Levinson for a secret movie, starred alongside John David Washington.

Due to safety reasons, the film was made in accordance with WGA, DGA and SAG-AFTRA coronavirus safety protocols. After news of the production broke, Zendaya shared a steamy film still to her social media accounts, which she captioned with the movie's title.

The movie's title is Malcolm & Marie.

In the black and white picture was Washington wore an unbuttoned white shirt and his tie undone, while Zendaya leaned over him. The pair looked like they were about to have a kiss.

There hasn't been any detailed information released about the movie's story. However, according to some reports, Malcolm & Marie have some figures in common with Netflix's Marriage Story, and also references social issues currently at play.

The making process started from June 17 to July 2 at the Caterpillar House, an eco-conscious house, located in the seaside community of Carmel-by-the-Sea in California.

The rush to make the movie reportedly began just after Levinson was informed that Euphoria season two was shutting down production on March 16, due to the pandemic.

In order to keep the work safe, Malcolm & Marie needed a lean crew, and everyone in the staff team had to take some specific test for COVID-19 before coming to Monterey, California for a two-week quarantine.

Until the shooting began, the crew was given some extra time to sanitize the sets. Those sets were built to keep crew members away from the cast.

Each one in the cast had to take care of their own costumes to cut down on contact with others. All the catered food that's normally available on film sets had to be individually wrapped instead of being served as the buffet style.