Getting fame at a very young age could make some teen stars fall into trouble. However, there're others who can manage...

Getting fame at a very young age could make some teen stars fall into trouble. However, there're others who can manage well and keep rising as superstars in Hollywood.

Zac Efron was just a 17-year-old boy when he starred and got huge success in Disney's popular series High School Musical. Time flew, Zac has been day by day transforming into a mature grown-up man. After high school boy character, Zac has challenged himself with different styles of acting in The Paperboy, Parkland, 17 again, Neighbors, Baywatch..

Vanessa Hudgens is also one of the most "grown-ups" successfully stars under Disney's roof. Vannessa and Zac have made an adorable couple in High School Musical and during the past decade, she has gained more success in her own movie projects like Journey 2: The Mysterious Island (2012), Spring Breakers (2013), The Princess Switch (2018), Bad Boys for Life (2020).

Hailee Steinfeld has been nominated for an Oscar with her act in True Grit, when the actress was just 13 years old. After the early fame, Hailee Steinfeld keeps on shining like stars in many big projects like Bumblebee, The Edge of Seventeen. At present, the 23-year-old shines even brighter as an actress, singer and a model with huge influence.

Sophie Turner has had her childhood built in the famous series Game of Thrones. Thanks to that, the young star has taken up lots of experiences and is expected to be one of the biggest stars in Hollywood.

Ryan Gosling used to be a member of the Micky Mouse Club! alongside other stars including Justin Timberlake, Britney Spears or Christina Aguilera. After that, Ryan Gosling decided to concentrate on acting and has become A-list star in Hollywood.

Drew Barrymore had had the experience of stealing hearts with her act in E.T. The Extra-Terrestrial, when she was just 6 years old! However, the young star had a hard time dealing with drugs and temptations in such a scandalous place like Hollywood. Fortunately, the actress soon overcame all the troubles and has become one of the most well-known actresses in the movie industry. 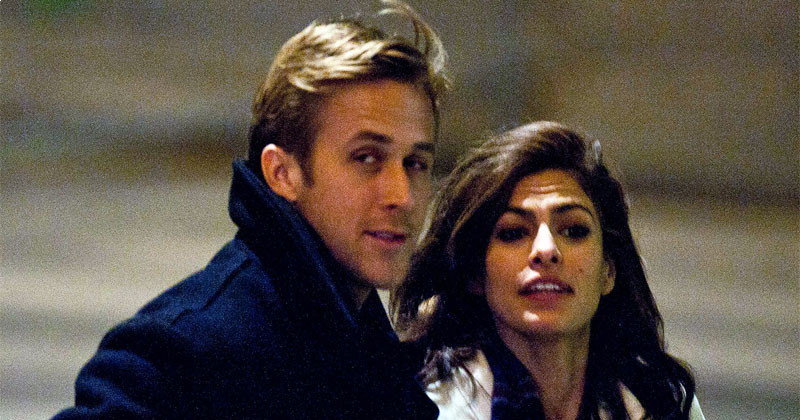 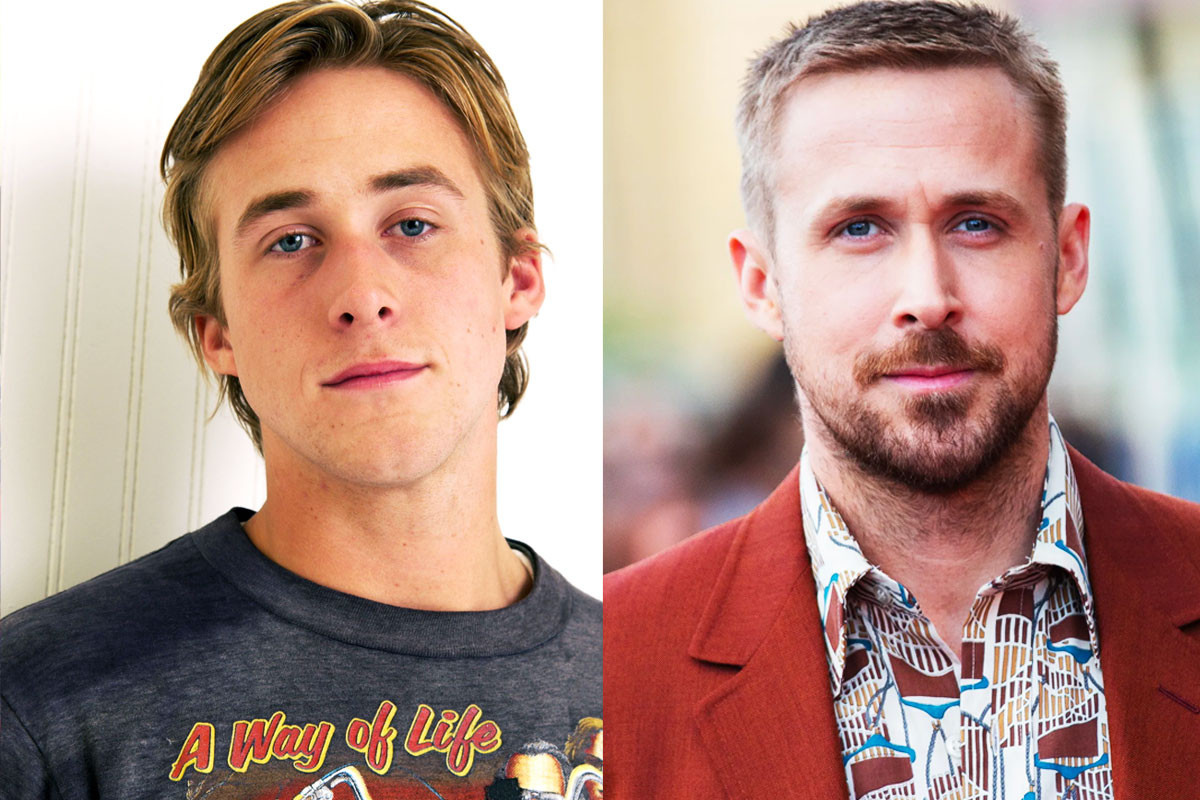 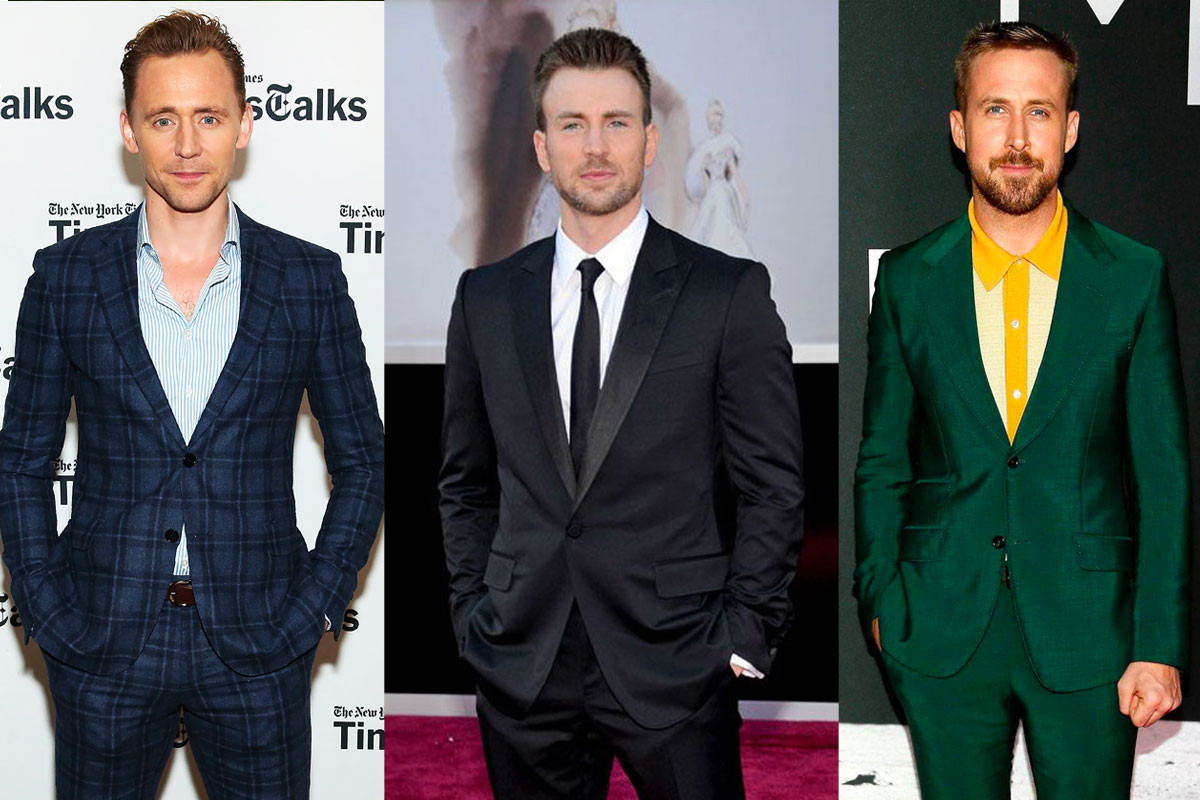 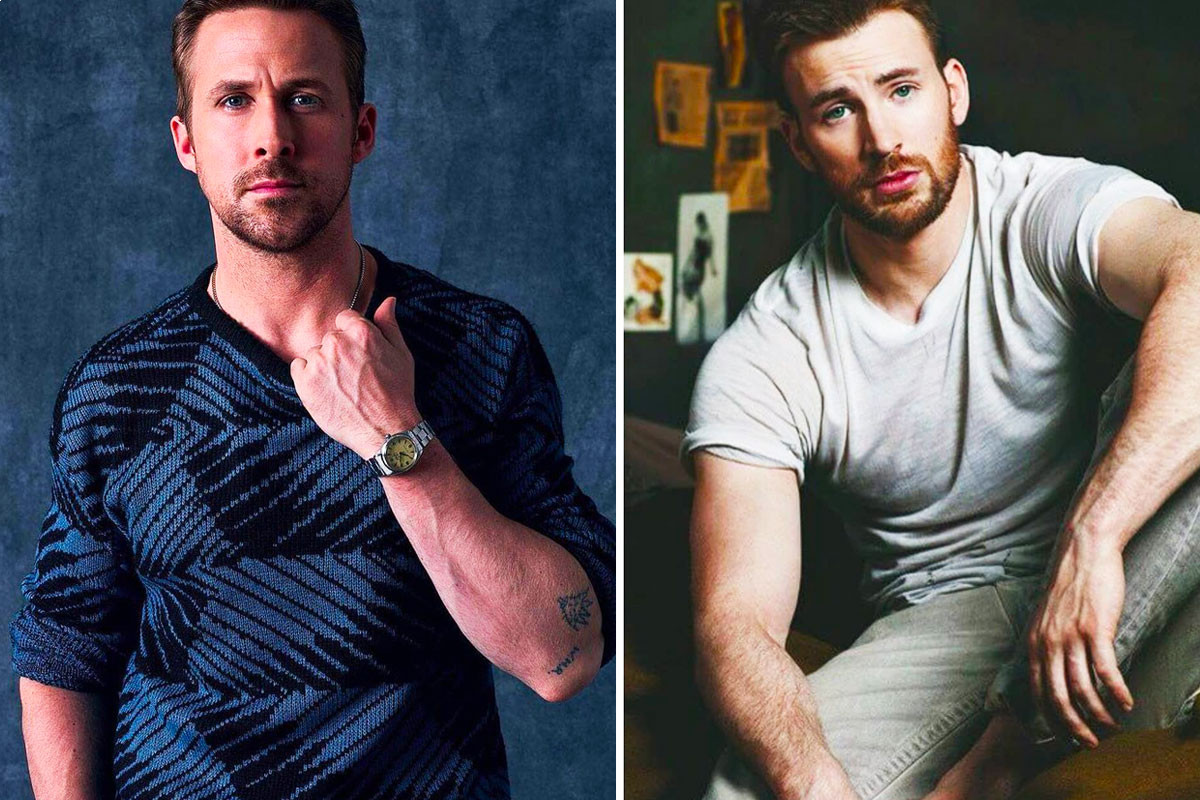 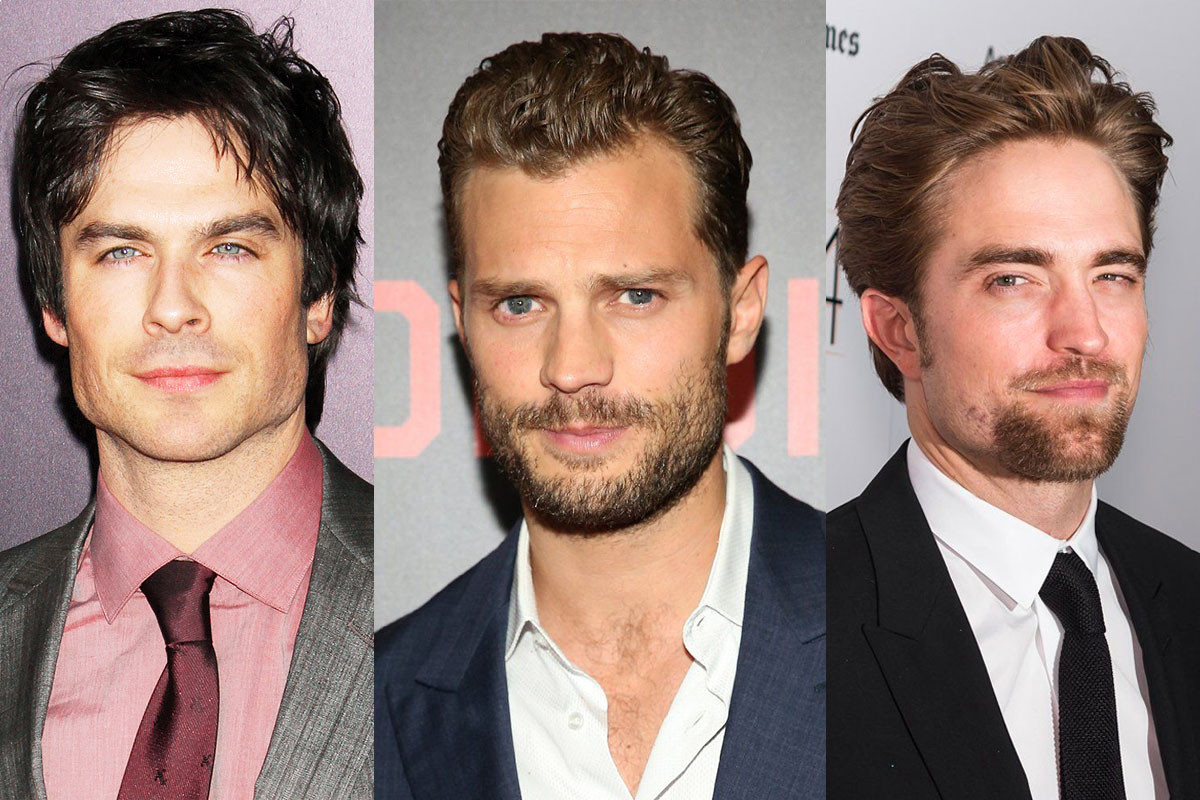