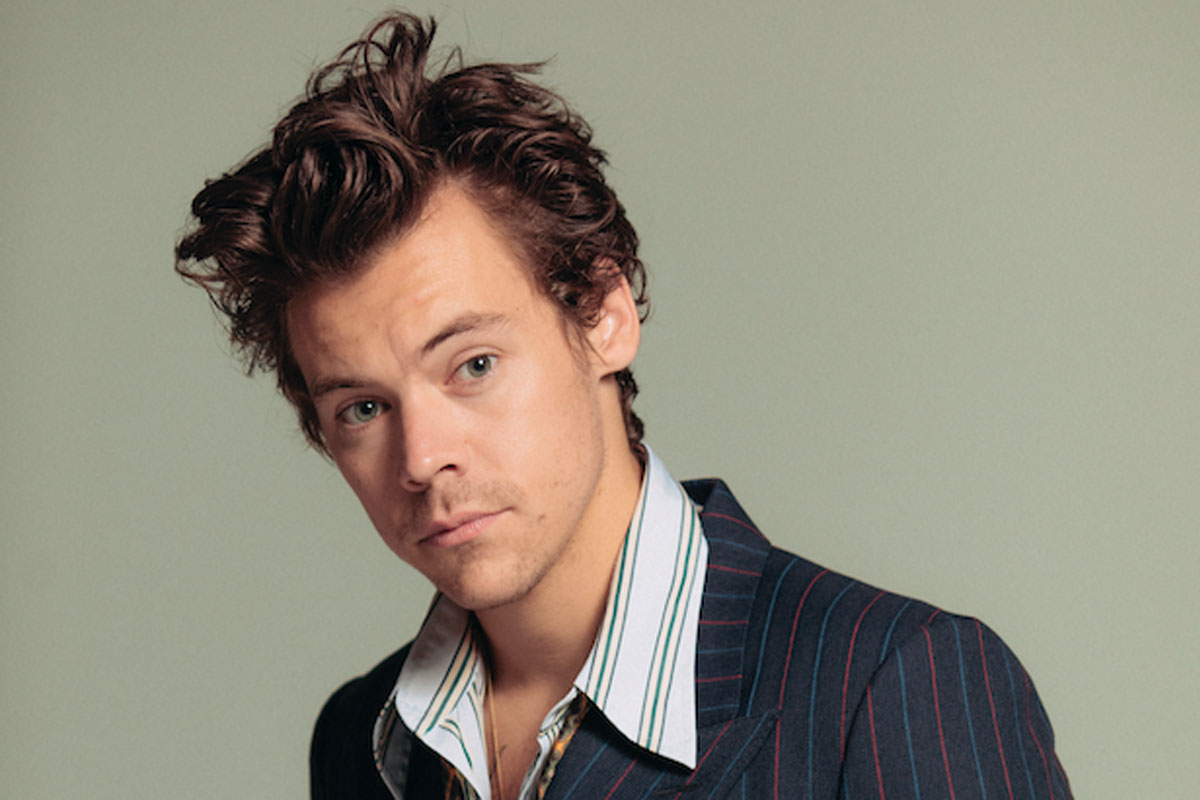 Based on the golden ratio of Greek faces, George Clooney was the most handsome man in the world while David Beckham ran...

Based on the golden ratio of Greek faces, George Clooney was the most handsome man in the world while David Beckham ranked fifth.

Experts at the London Center for Facial and Cosmetic Surgery used the golden ratio (Phi = 1.68) to build a computer program to calculate which male stars have faces that have the highest golden ratio. The results showed that the ratio of gold on George Clooney's face was almost absolute (91.86%). In addition, this software also shows that actor Ryan Gosling has the perfect nose, the singer Harry Styles has the ideal eyes and chin, and the former Daivd Beckham player has the most perfect facial structure.

The 45-year-old American actor has the highest score for eye beauty. According to arithmetic calculations, Bradley Cooper is the second most beautiful actor with an overall score of 91.8%. However, the actor shared with the press that he has never thought of himself as beautiful and has never experienced the feeling of someone admiring his handsome looks.

With a score of 90.51%, Brad Pitt is recognized as the 3rd most beautiful actor in the world. In terms of face, he also ranked third with a score of 92.9%. Deep eyes, charming smile, actor Brad Pitt has made a name for so many popular movies. The appearance on this list despite being in his fifties is enough to show the appeal of Brad Pitt's appearance.

In the top 10, Beckham has the most pointed chin. He has an almost perfect ratio for nose and lip distance. The former player's face also reached 88.96% on the golden ratio. Beckham is the only 'male beauty' of the sports field appearing on the list dominated by the actors.

Will Smith was born in 1968 as an American actor and singer. Will Smith's most perfect role in the film 'Black agent' has left a deep impression on the audience, making this actor's reputation constantly covered widely. He is also one of the top 10 actors with the golden face standard in the world. Actor Men in Black owns an impressive score - 88.88%. He is also the male artist with the second highest rate of eyes in the list.

Ranked 7th in the list is actor Idris Elba with a score of 87.93%. He is the fifth perfect facial shape. On screen, Idris Elba often takes on characters with a calm temperament but acts decisively and is dubbed the 'most attractive man on the planet'.

Ryan Gosling gained a foothold in Hollywood with his acting ability and attractive appearance. From a scientific point of view, Sebastian's face is elegantly charming in 'La La Land' - Ryan Gosling's standard reaches 87.48%.

Former member of One Direction group is a familiar face in beauty charts. The perfect face of each line of Zayn Malik scored 86.5% and ranked 9th in the rankings. In addition, the singer is also known as the 'male king' in fashion thanks to his youthful, dynamic but equally elegant style.

Jamie Foxx is an Oscar-winning actor and American singer, songwriter, and comedian. Foxx was honored for his role as songwriter Ray Charles in Ray. For Ray, he became the third African-American actor to win an Academy Award for Best Actor. With an angled face and honey-skinned skin, experts rated Baby Driver actor as 85.46% on a 100% handsome scale. In particular, he is a male artist with the second to most beautiful chin in the world according to the scientists. 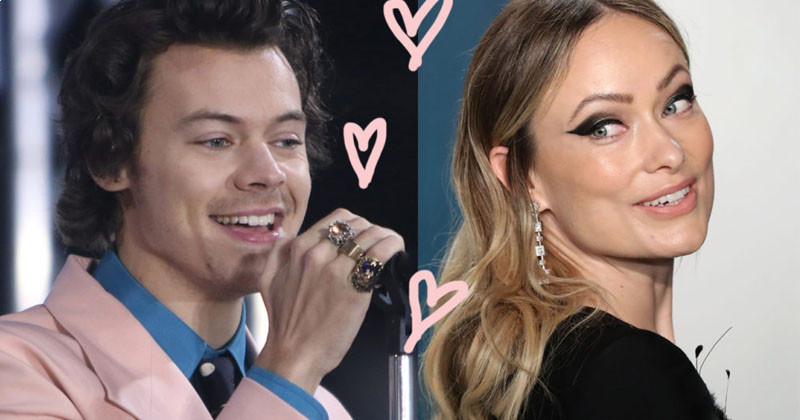