The movie Destiny: Winx Saga - the live-action version of the cult animation Winx Club was officially released, quickly reaching the top 1 in popularity in many countries.

Having created a buzz since the project was announced, the movie Fate: Winx Saga is a live version of the hit animated series Winx Club. The first 6 episodes of the movie were officially released on Netflix, exceeding the expectations of the audience, but could not be named as a top-of-the-year work of this label.

The script is tinged with dark

No longer the beautiful fairies with the brazen dress and big wings of the original, Fate: Winx Saga chooses a more realistic and darker direction. The work blends school, fantasy, magic, adventure and horror genres and in a series titled 16+, with the opening promises countless deadly mysteries in the Fairy World. The film tells the story of Bloom - a fairy girl with super powerful fire-firing ability to join a school in the Fairy World named Alfea. Before that, Bloom was raised and raised with ordinary human parents - something that surprised her friends. This detail more or less reminds the audience of the familiar "Mugle" image in the Harry Potter brand. However, does Bloom really inadvertently possess a powerful "fire" ability, or is there something lingering behind her past? This is a big mystery that the movie poses in the first episode.

A force of cruelty, always killing hands is the seemingly genocidal individuals that suddenly reappear. Their growth and expansion, backed by the dark nymphs, would bring chaos and danger to both the Fairy and the human race. To destroy them, perhaps Bloom will have to find a way to unleash her own potential strength, along with joining forces with the girls you just met at school. In general, the content of Fate: Winx Saga is much more mature than the animated episodes. The characters are set in modern times when the fairies also take selfies, post Instagram stories, and then the boy-girl love story also appears continuously in Alfea witch school. The character's psychology is also invested and exploited, some create a connection with the audience.

The series of supporting characters also eclipsed the heroine

Out of the 5 heroines, Bloom is probably the most ... bland. She is too powerful, but still appears with a fragile, shy, fearful, and self-centered female image. This character motif is too old, does not make the audience feel excited when watching, nor deep enough to create empathy. On the contrary, the fairies Stella, Musa, Aisha or Terra are much more attractive. If Terra has the feeling that "Neville Longbottom" is an unknown at school looking for her confidence, Musa is trying to not endure the feelings of everyone around her (ability read emotions).

Regarding the male characters, the film exploits somewhat indifferently despite having a pretty good quality group of men. The boys at Alfea are trained to become mighty warriors in case a war breaks out. Although the fairies in the movie are extremely powerful, the fact that the "male fairies" have to struggle to learn to fight to gain some authority also raises many questions for viewers. At a time when gender stereotypes are gradually being broken down, is this a bit cliché and absurd?

In general, Fate: Winx Saga owns an attractive storyline, arousing the curiosity of the audience. The work opens up many tense content lines, along with the daring, strong but thoughtful youngsters of Gen Z generation. The skill of the film is invested quite carefully and convincing. Although the quality of the movie is not so excellent, the experience of enjoying Fate: Winx Saga is not bad at all. 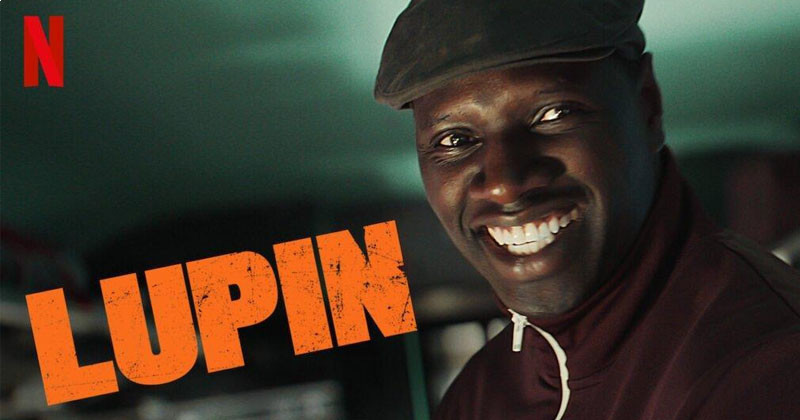 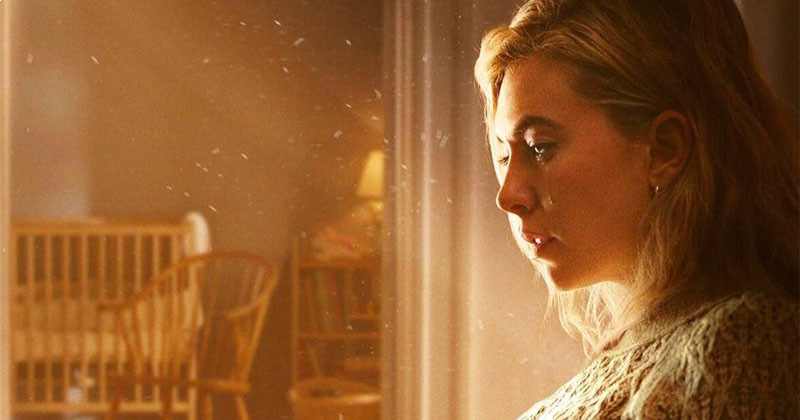 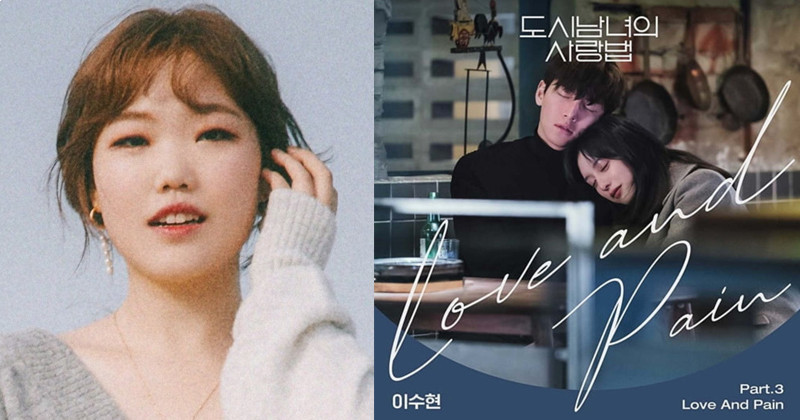 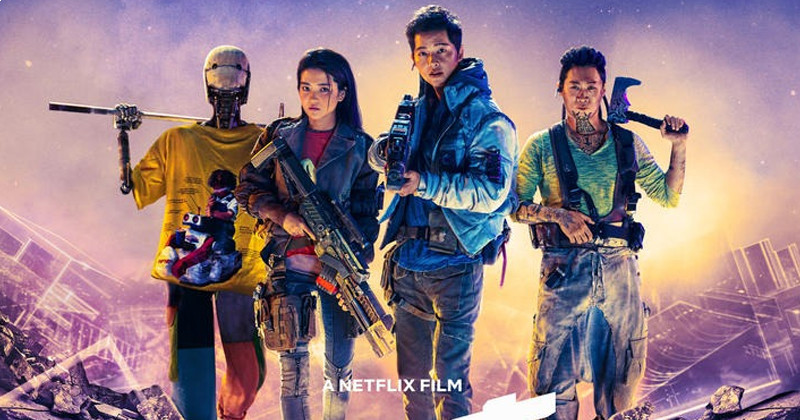