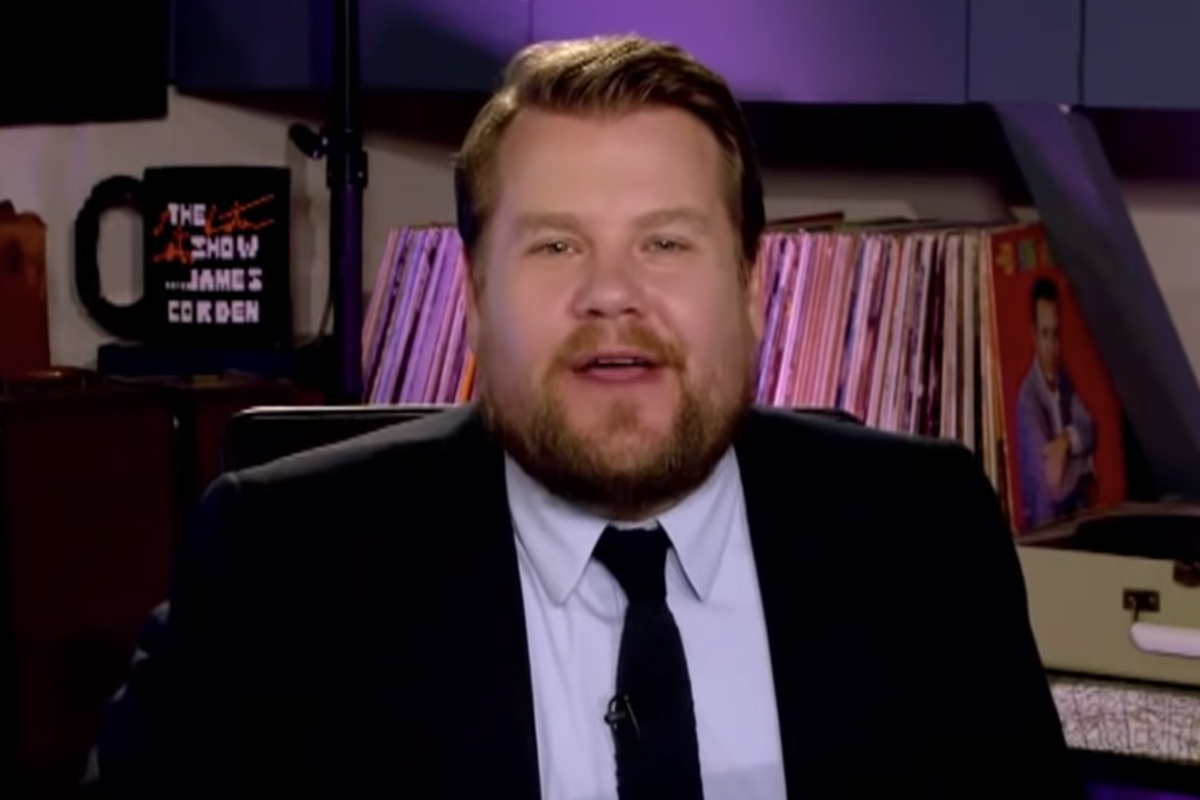 The popular TV host spoke out after he was forced to withdraw from hosting his Late Late Show in the States.

James Corden revealed that he'd recently gone under the knife for an issue with his eye and was unable to resume filming the talk show 'for a few nights.'

Taking to Twitter, James said: "Hey all. I had to have minor surgery on my eye yesterday. I am doing well and recovering, but won’t be able to film new episodes for a few nights. Thank you to everyone who has been watching the Late Late Shows from my garage. I’ll be back soon. Stay safe and well everybody. x."

Last month James admitted that the global pandemic had left him feeling 'anxious and sad' and he wasn't finding it easy to adjust.

He has been working from home and filming his chat show from his garage.

James Corden closed the first edition of his at home special with an unusually sombre message that took viewers by surprise.

Reflecting on the health crisis, he said he was finding it 'tougher than he ever thought he would' to carry on as normal.

"You feel so out of control," said James. "It feels so beyond our comprehension, all of it, that I've found I get sort of overwhelmed with sadness in it all."

His talk show, which is normally filmed in front of a packed live audience, has been on a hiatus but returned to the air for a special edition broadcast live from James' mansion.

The star told fans he built the makeshift set himself and got his wife Julia to do his makeup. James also admitted he was missing his family who are in lockdown in England. 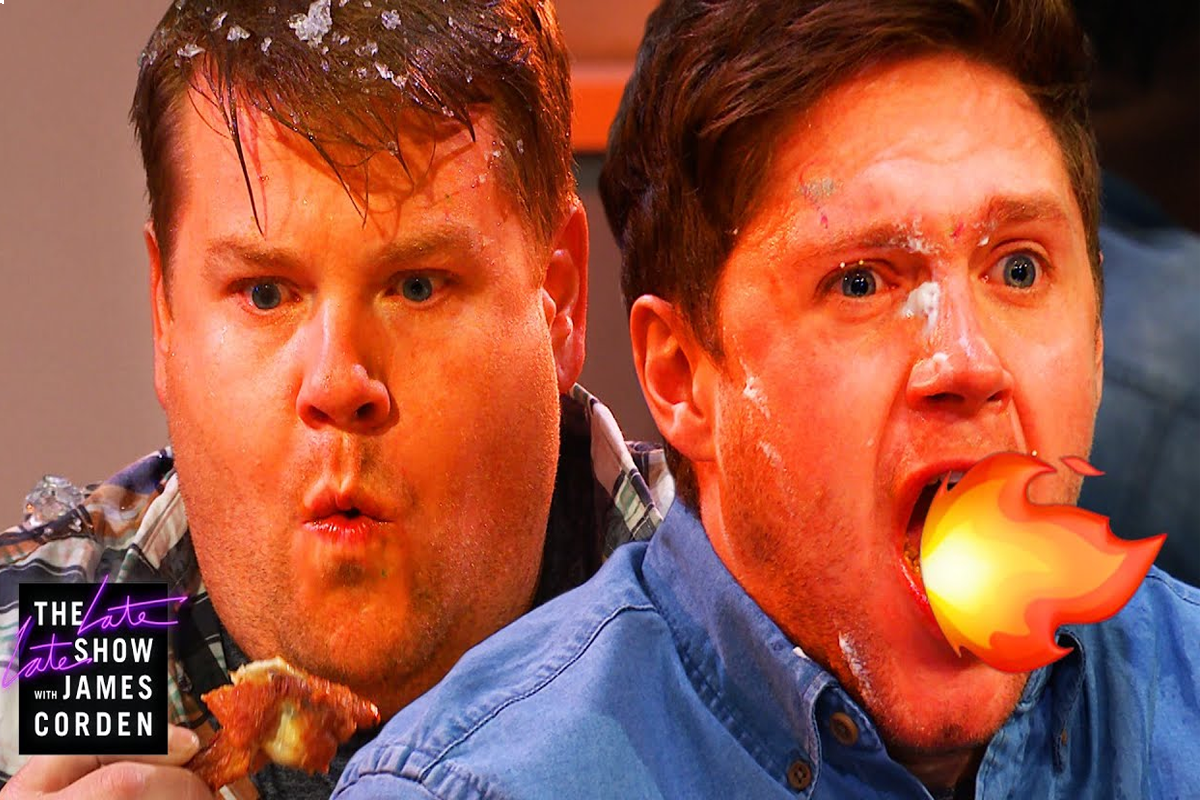