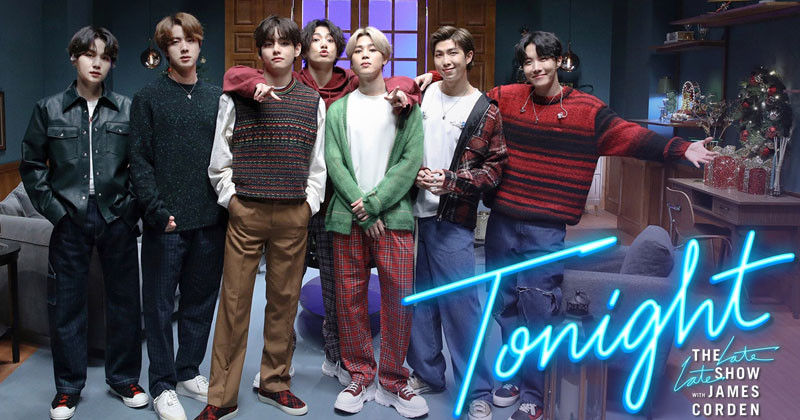 This is the 6th time BTS had an appearance on the late-night talk show "The Late Late Show with James Corden" ("James Corden Show").

The group BTS delivered the live stage of the new song "Life Goes On" in the late-night talk show "The Late Late Show with James Corden" ("James Corden Show") (CBSC) of America.

The "James Corden Show" aired on November 24 (KST) with the guests is Canadian actor Michael J. Fox and BTS.

RM said, "We have prepared a special stage for you."

Next, a live performance video of BTS's "Life Goes On" song was announced. BTS sang the song with the setting inside a house with rain or snow.

"Life Goes On" is a song under the Alternative Hip Hop genre with the participation of RM, Suga, and J-Hope. This is a song containing the message that our lives will continue under the changing circumstances of COVID-19. BTS has released this song with the aim of conveying comfort and hope to fans around the world who are suffering in the chaos as if they have stopped.

Immediately after its release, the song climbed to No.1 on the iTunes Top Songs chart in 90 countries and regions around the world.

In the aftermath of COVID-19, BTS is expected to appear on the method of revealing pre-recorded stage videos in Korea. Suga, a member who did not participate in the new song activity due to shoulder surgery, also participated in the video recording of the new song "James Corden Show" before the surgery. 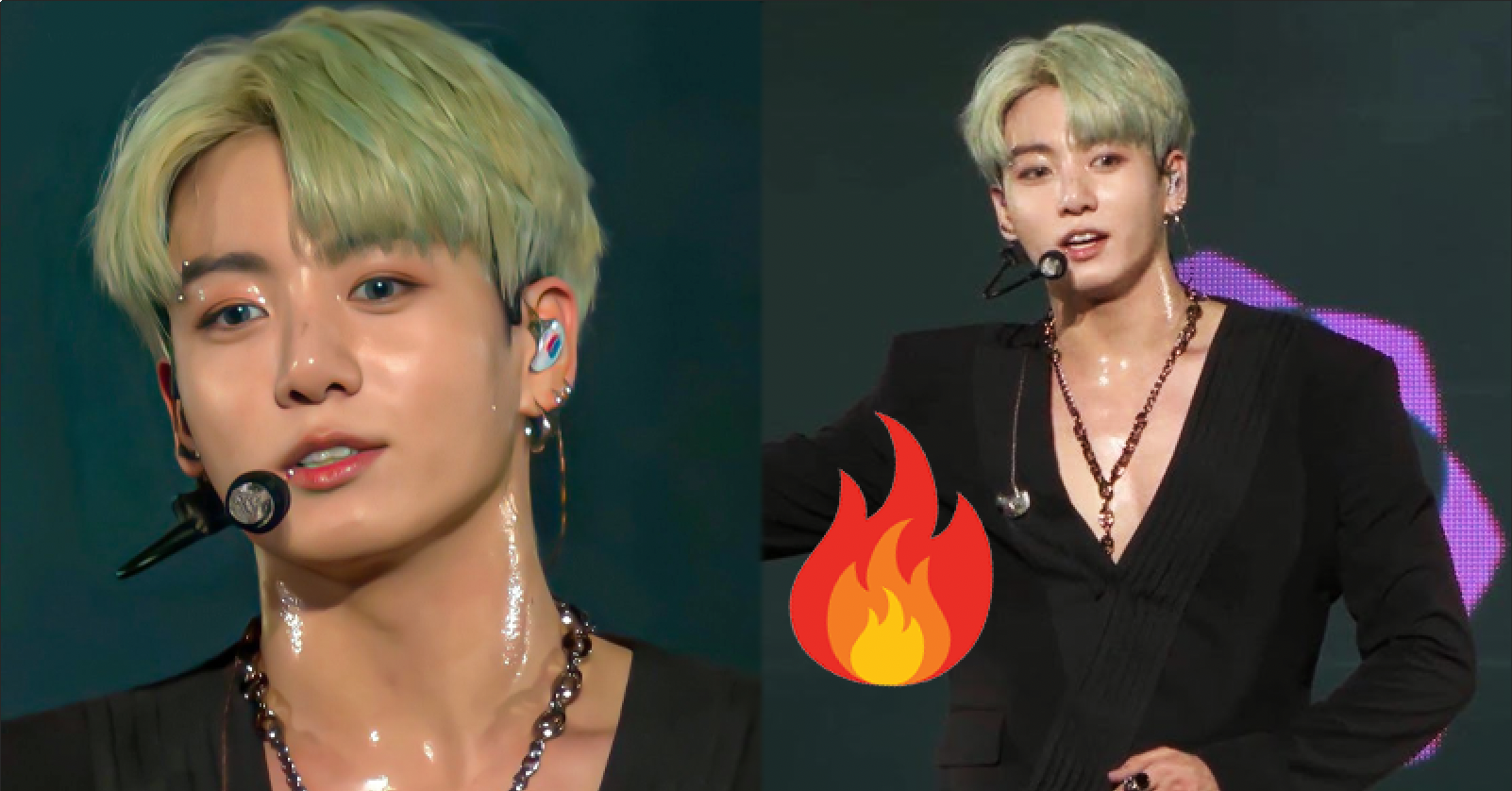 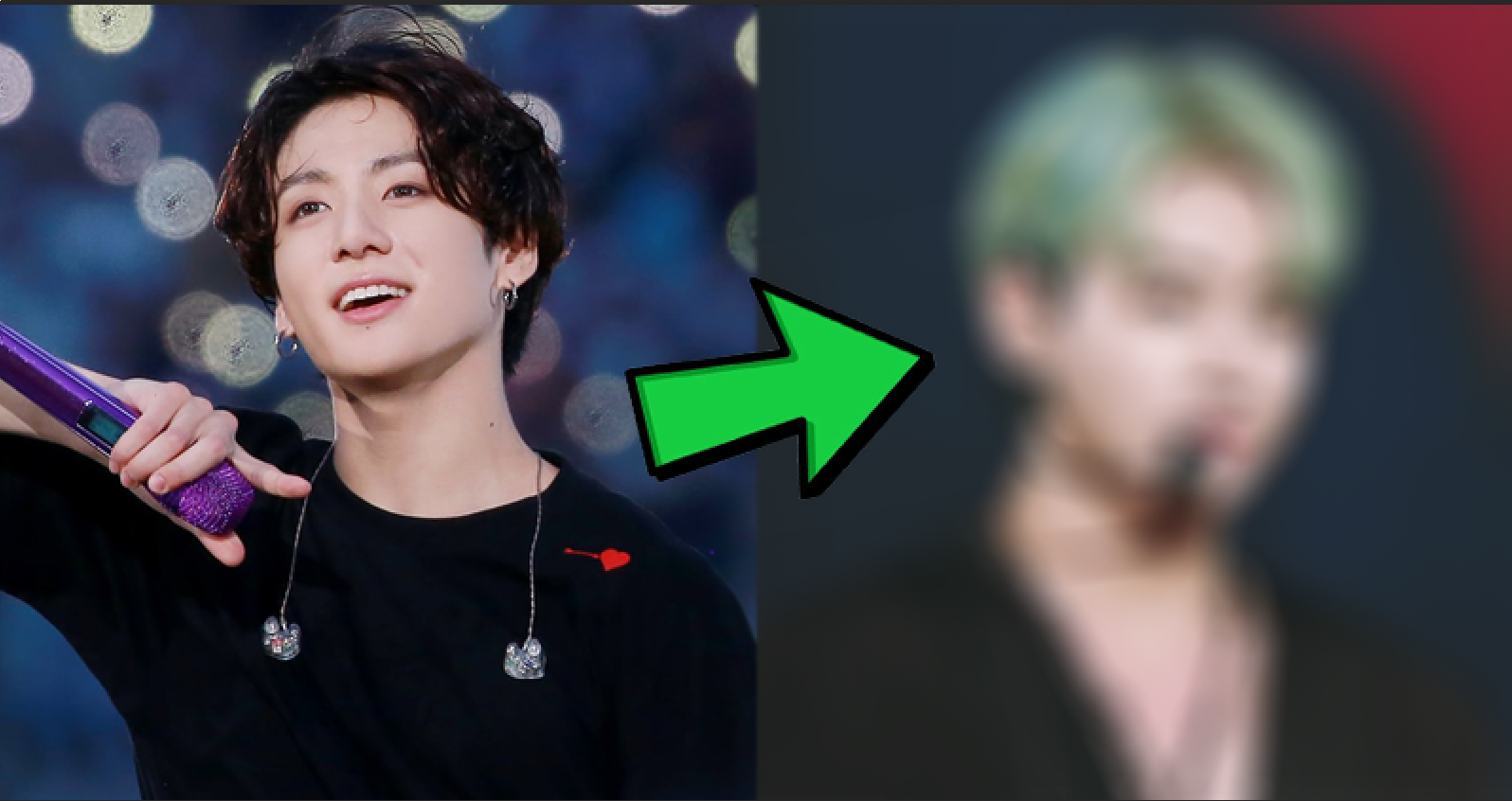 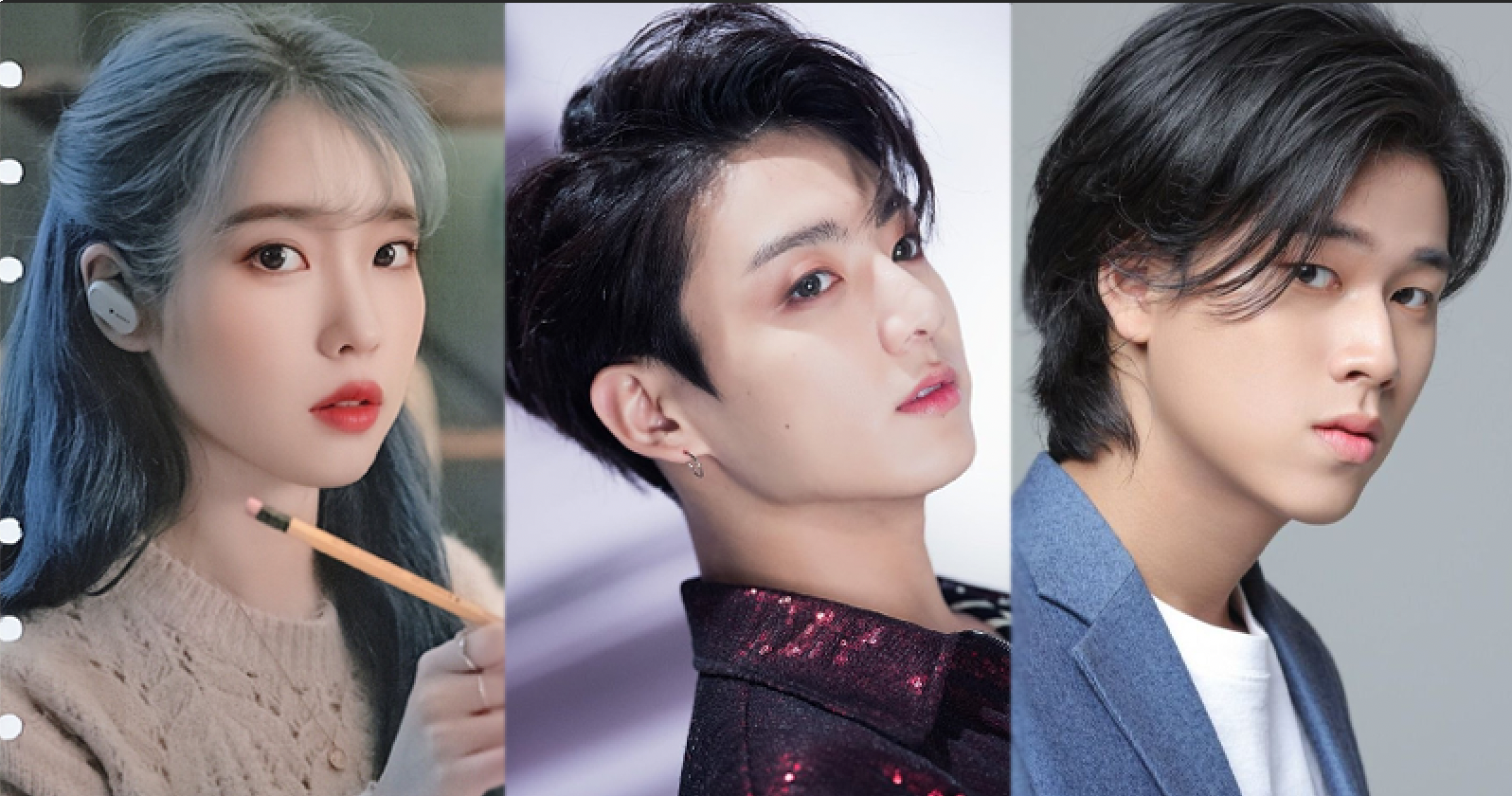