SEVENTEEN will appear on CBS' 'The Late Late Show with James Corden', which will air in early January 2021, and meet global fans.

'The Late Late Show with James Corden' is a famous late-night talk show hosted by actor and comedian James Corden, which draws a lot of attention as global stars often participate in the broadcast as guests.

Earlier, SEVENTEEN became "Double Million Sellers" by recording more than 1 million sales with their 7th mini album 'Heng:garae' and special album '; [Semicolon]' released this year. In addition, the title track 'HOME;RUN' was recently selected by Time magazine as one of 'The Songs and Albums That Defined K-Pop's Monumental Year in 2020'.

In particular, SEVENTEEN has previously appeared on the U.S. FOX5 talk show 'Good Day New York' and drew rave reviews for the performance unit's special stage and witty talk, drawing keen attention to what kind of stage they will surprise American viewers and fans with this time. SEVENTEEN’s Seungkwan Is So Handsome, The Security Guard Was Ready To Carry Him 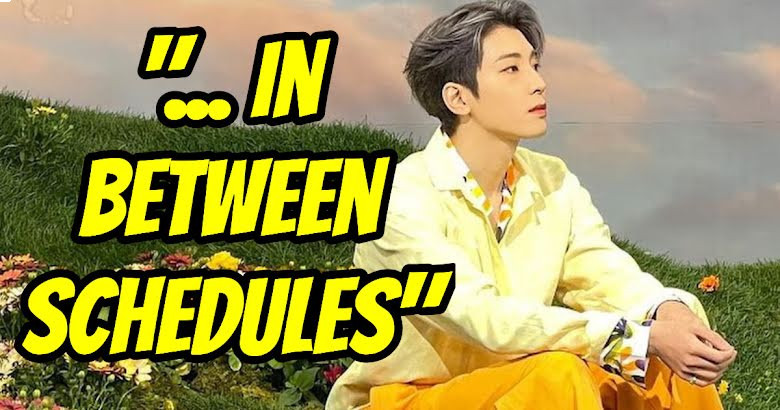 SEVENTEEN’s Wonwoo Opens Up About His Heartwarming Happiness 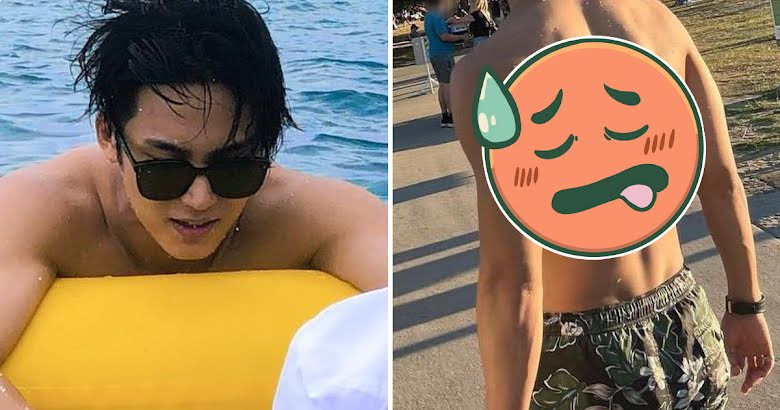