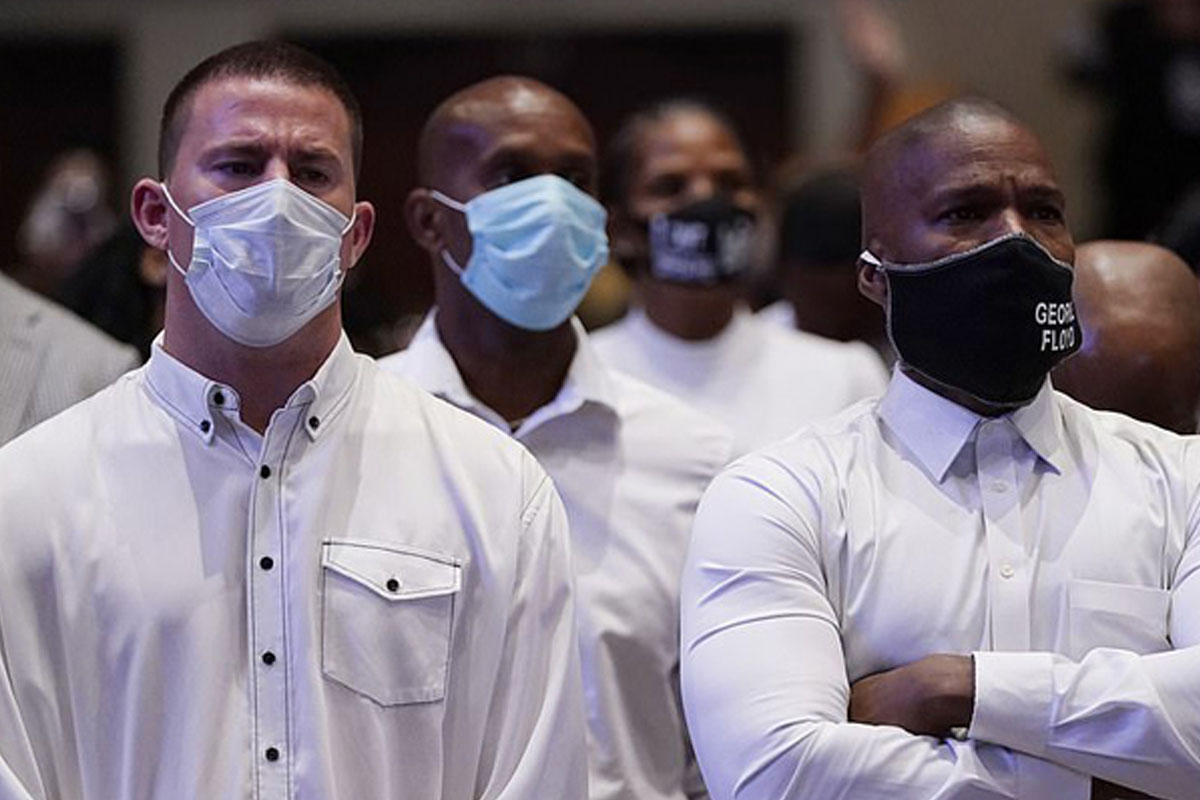 Actors Jamie Foxx and Channing Tatum and many artists came to see off George Floyd - a black man who was strangled to d...

Actors Jamie Foxx and Channing Tatum and many artists came to see off George Floyd - a black man who was strangled to death by police - during a funeral on June 9 in Houston.

Channing Tatum (left) and Jamie Foxx in white uniform attended the funeral with more than 500 people on Tuesday.

George Floyd is being seen off in his hometown in Houston, Texas. Floyd, 46, died on May 25 after nearly 9 minutes of being hit by a white police officer on suspicion of spending a fake $ 20 bill. The death of this colored man has sparked protests against police violence and racism throughout the United States for nearly two weeks.

Jamie Fox has participated in black justice protests over the past few days. As one of the most famous and successful black stars in the world, the "Baby Driver" actor wants to contribute his voice in the fight against racism in the United States.

Ne-Yo choked out the pain of Floyd's tragic death.

Former Houston mayor, Annise Parker, commemorates the soul of George Floyd. After the funeral, Floyd was buried beside his mother at the cemetery in Houston. 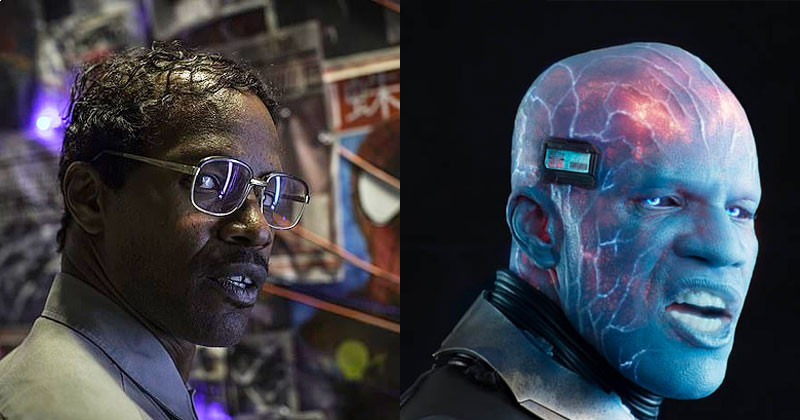 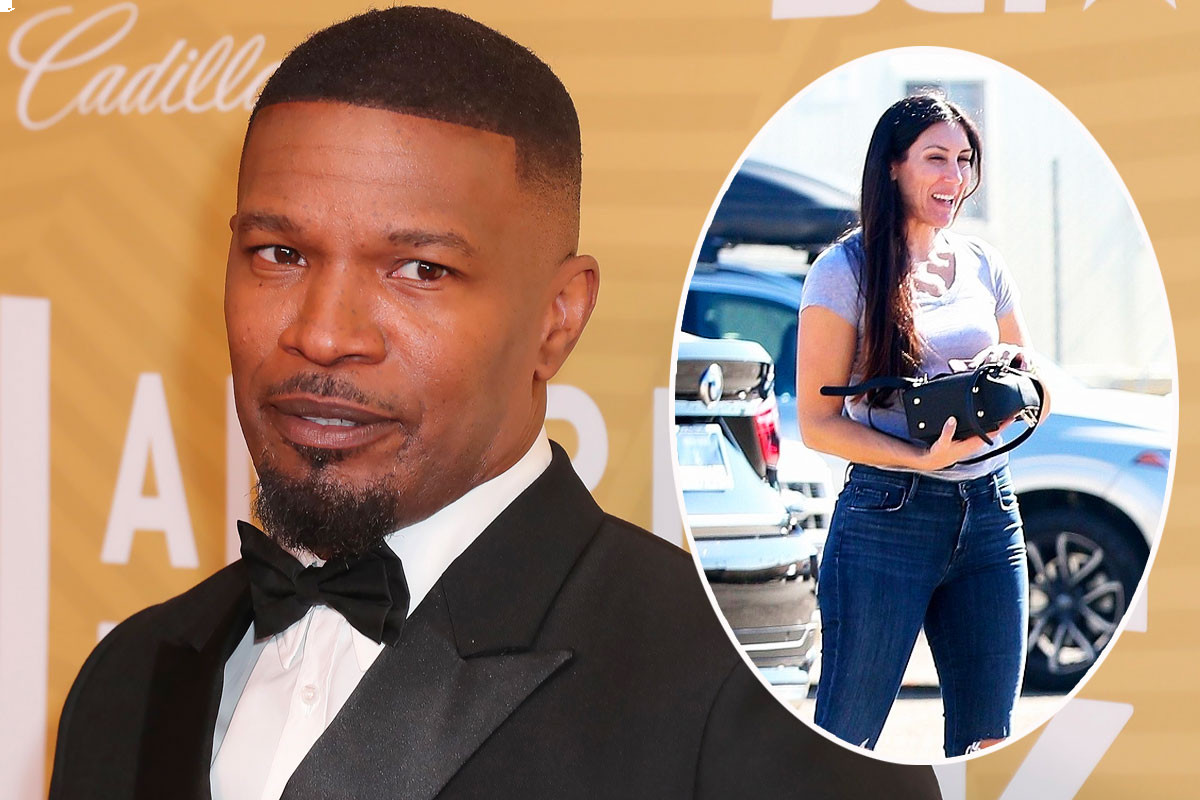 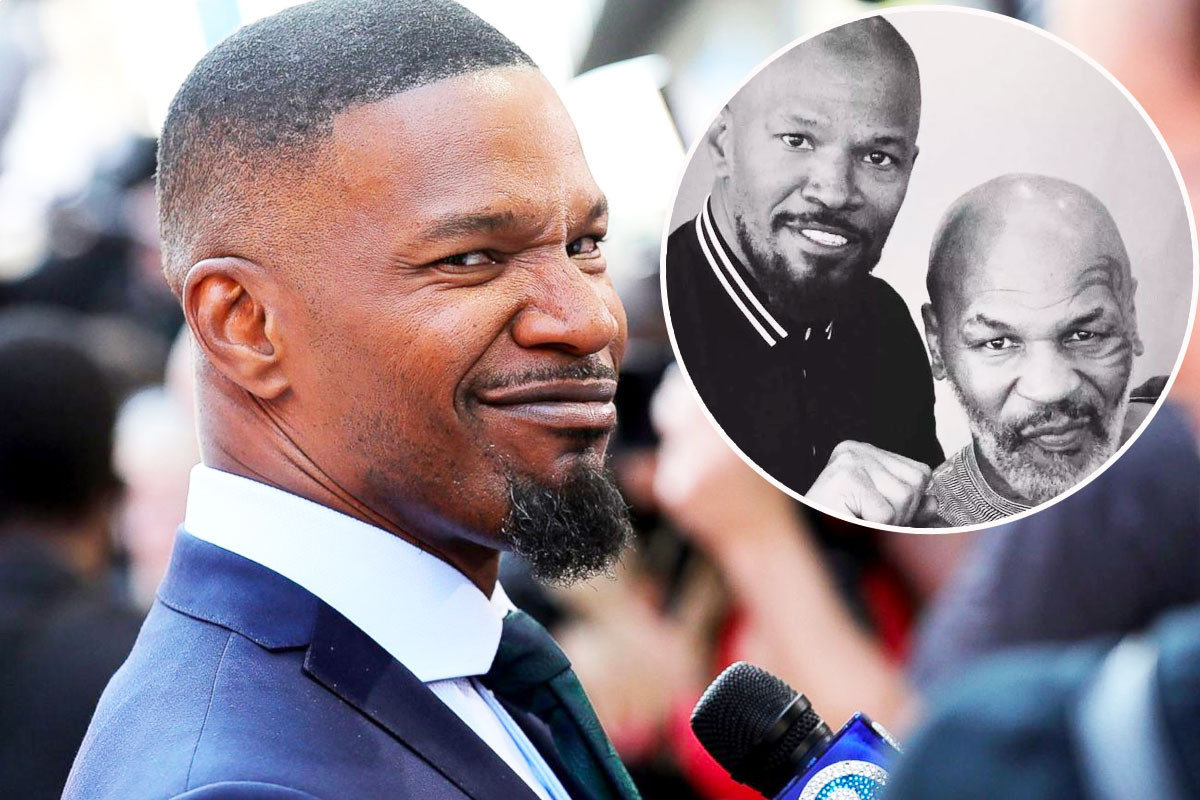 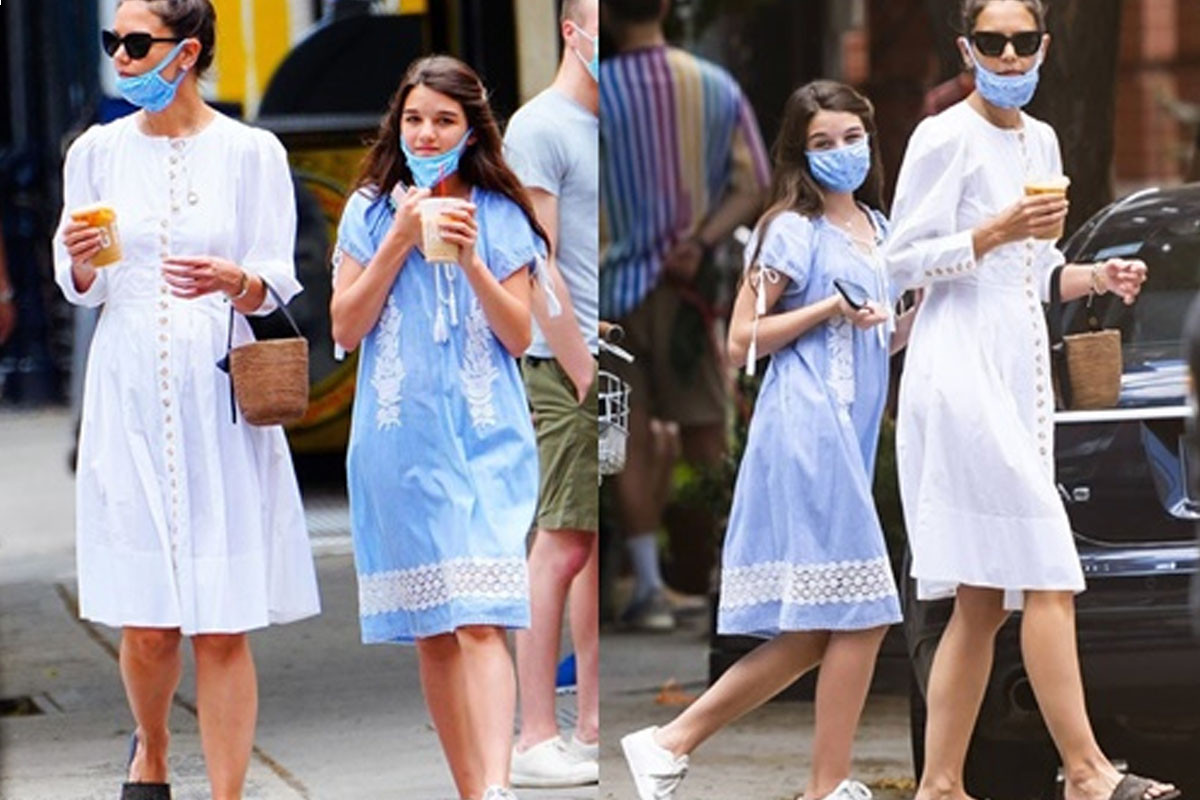