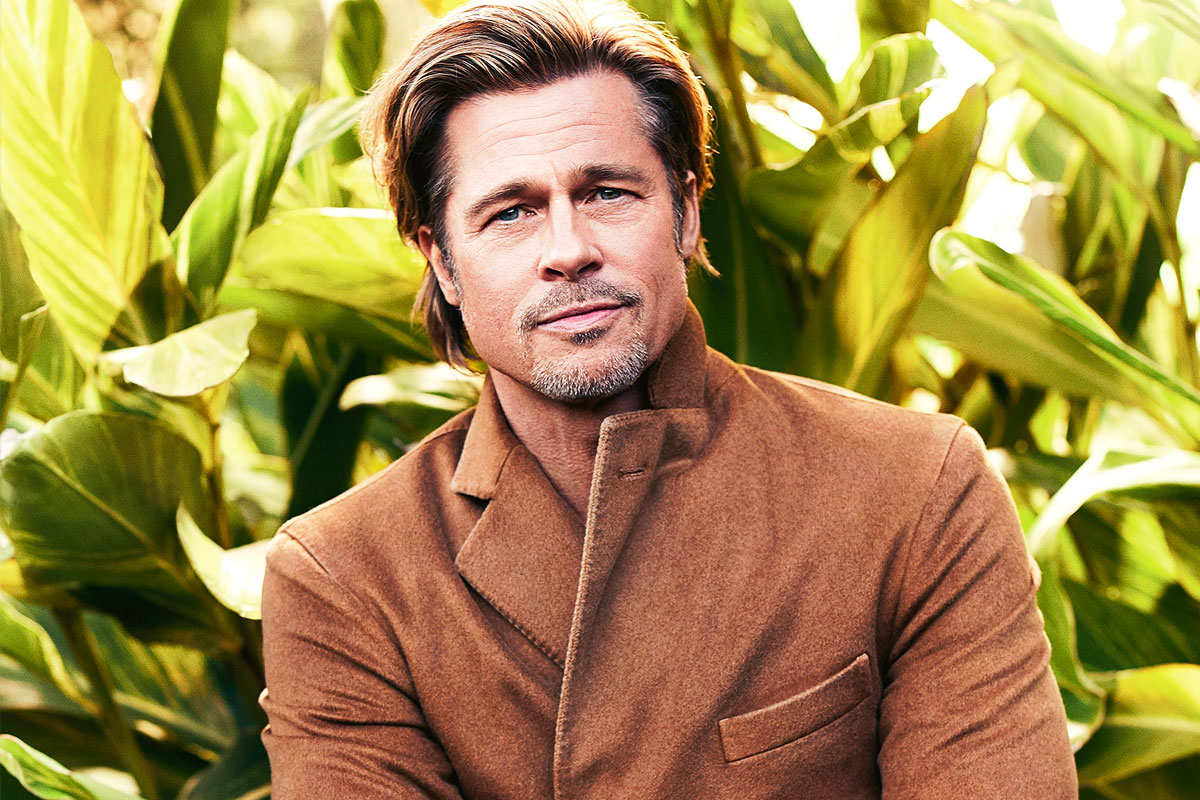 According to reports, Brad Pitt has decided to be on board for Bullet Train, a Japanese action thriller. This came afte...

According to reports, Brad Pitt has decided to be on board for Bullet Train, a Japanese action thriller. This came after a change in his schedule that the movie he and Emma Stone will star together in is planned to be moved to 2021.

The movie is based on Japanese novel Maria Beetle, written by Kotaro Isaka. The book's English translation is set to release next year.

Zak Olkewicz is reportedly writing the screenplay with Leitch. Besides that, there aren't any details about the project to be revealed.

The superstar's addition comes after his role Once Upon A Time, a Hollywood movie by Quentin Tarantino that won many awards last year. Brad Pitt played Cliff Booth, starred alongside Leonardo DiCaprio, played as Rick Dalton.

Brad literally swept the board as he scooped a series of awards: Academy Award, Golden Globe, SAG Award, Bafta and a Critics’ Choice Award for his performance in the movie. That’s a lot of acceptance speeches, but Brad nailed every single one – throwing in-jokes about Tinder and Brexit and including shoutouts/Titanic references to his best friend and co-star Leo.

At the Oscars, Brad shared that he writes all his own speeches for the award. "Historically, I’ve always been really tentative about speeches. They make me nervous," he said. "So this round I figured if we’re gonna do this, [I’m going to] put some real work into it, try to get comfortable, and this is a result of that. I definitely write [them]." 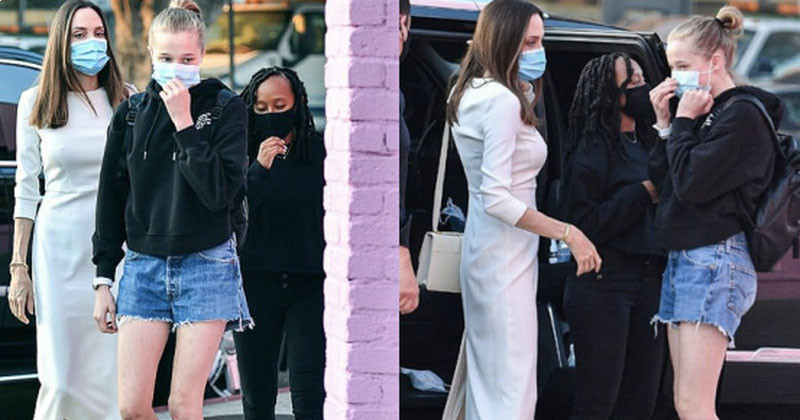 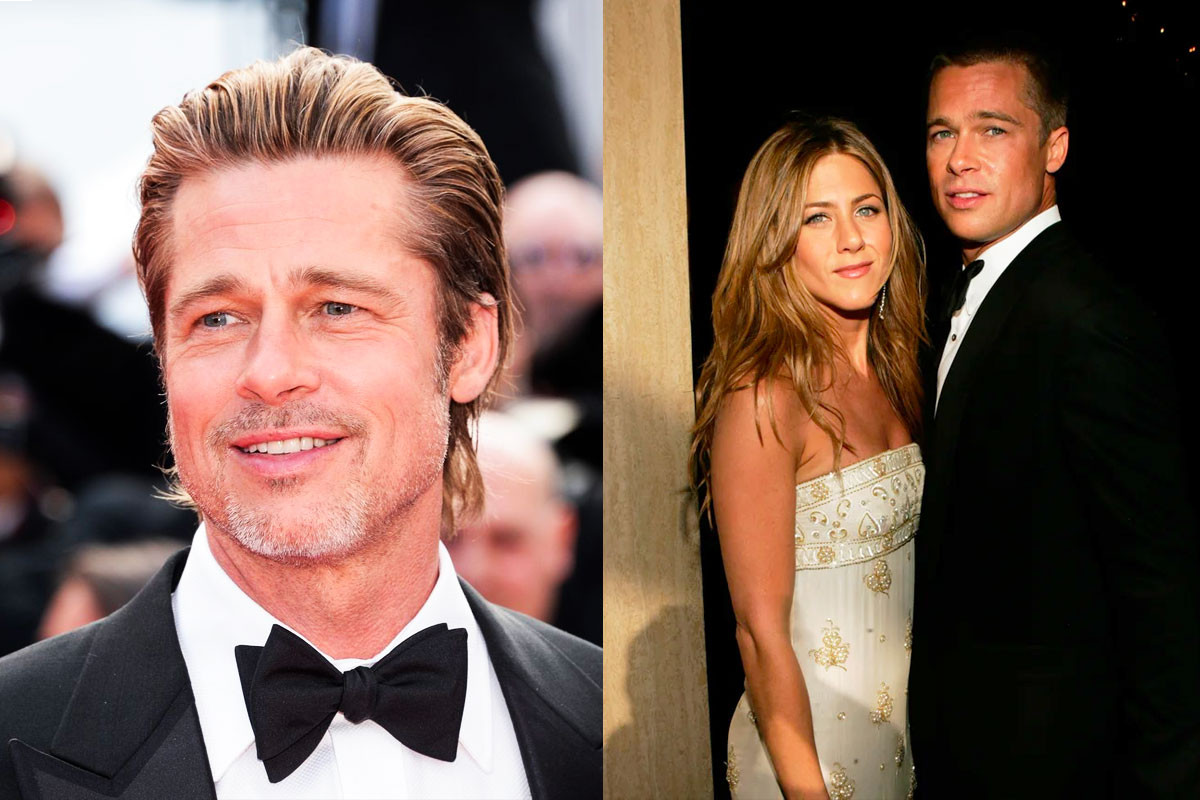 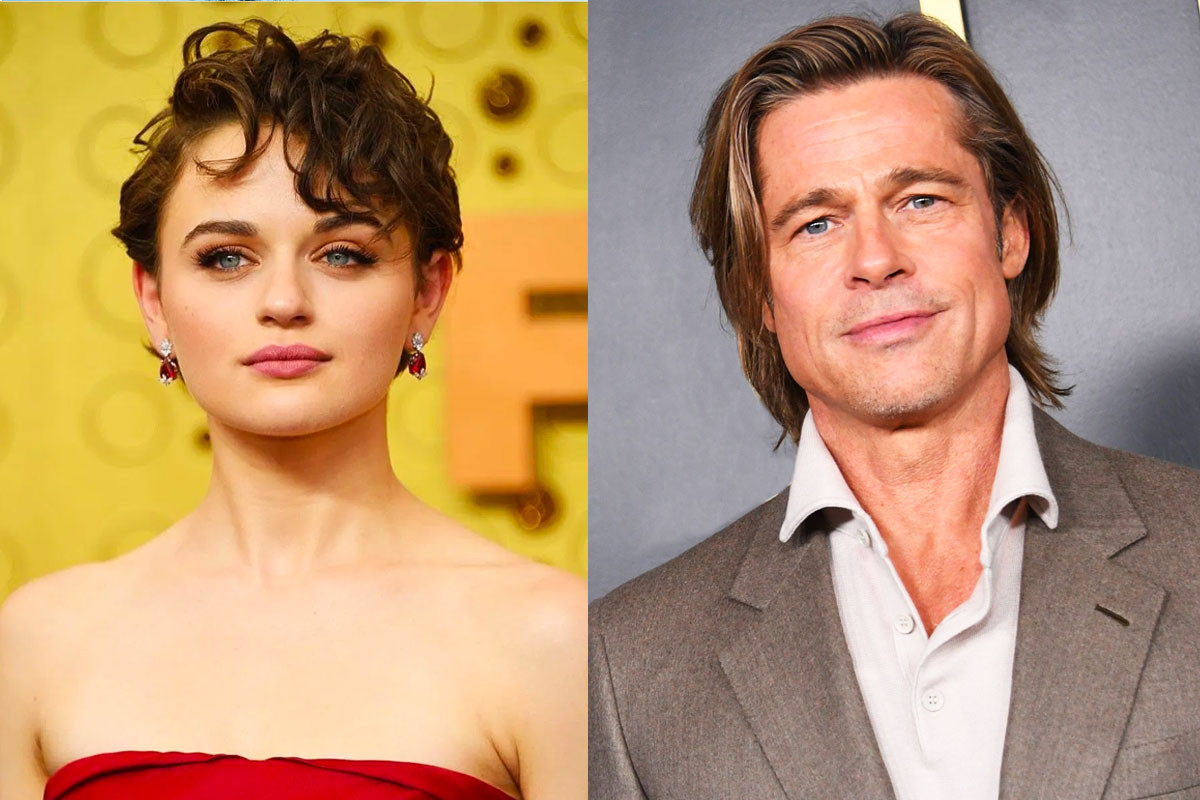