'Baby Shark' to get preschool animated series at Nickelodeon Nickelodeon is starting to develop an animated series for preschool children based on the popular song 'Baby Shark (doo...

Nickelodeon is starting to develop an animated series for preschool children based on the popular song 'Baby Shark (doo-doo-do-do-doo-do)'.

The ViacomCBS cable network has given a series order to 'Baby Shark's Big Show' based on the hit song/pop-culture phenomenon that is the second most watched video in the history of YouTube with 5.7 billion views. The show is set to debut with a holiday special in December before beginning its regular run in spring 2021.

"Having the opportunity to dive deeper into this incredible world and create all-new storylines has been extremely exciting, and our head of preschool Eryk Casemiro and his team can’t wait to help grow the Baby Shark universe and fanbase with an amazing new series that captures the heart and spirit of this beloved property,” said Ramsey Naito, executive vp production and development at Nickelodeon Animation.

'Baby Shark's Big Show' will be co-produced by Nickelodeon Animation Studio and SmartStudy, the company behind children's brand Pinkfong that launched the Baby Shark phenomenon. Nick has ordered 26 half-hour episodes of the show, which will follow Baby Shark and his best friend William as they have adventures in the community of Carnivore Cove, meet new friends and sing original songs.

'Baby Shark's Big Show' will join a lineup of preschool shows at Nickelodeon that includes the long-running 'Paw Patrol' and 'Blaze and the Monster Machines', 'Blue's Clues and You', 'Bubble Guppies' and 'Ryan's Mystery Playdate', among many others. 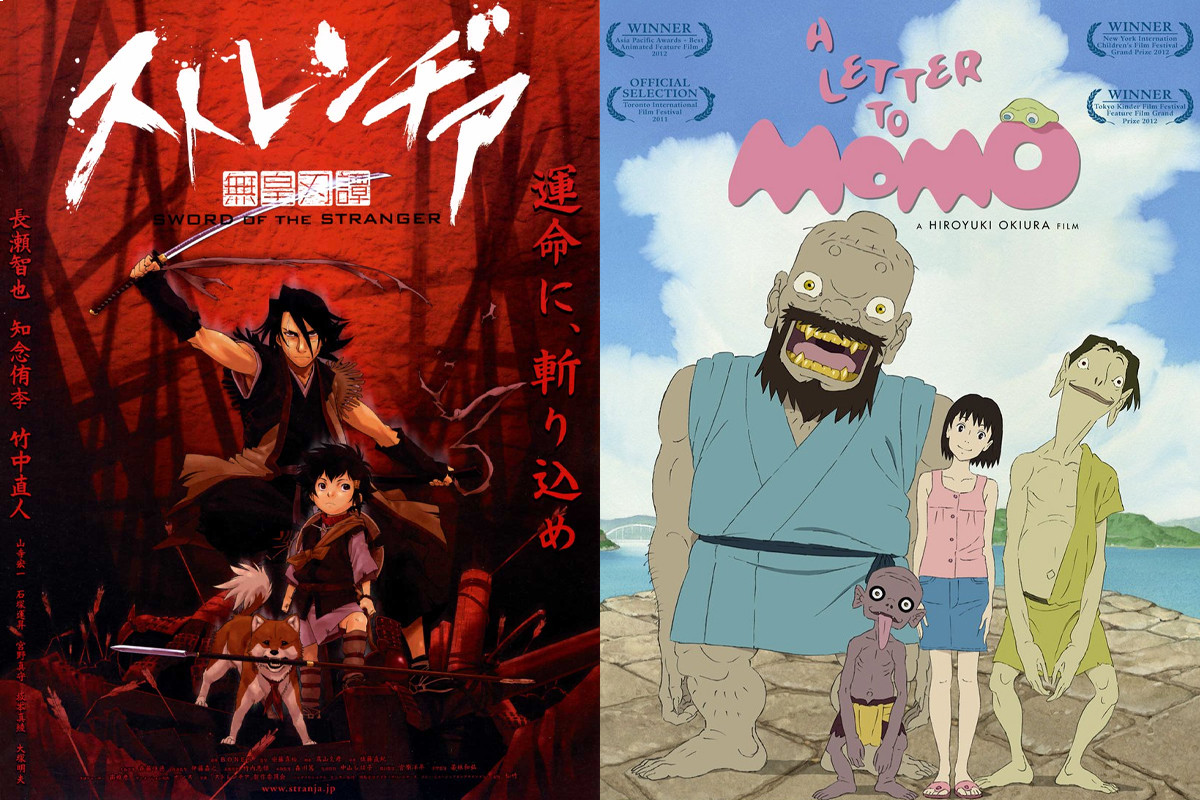 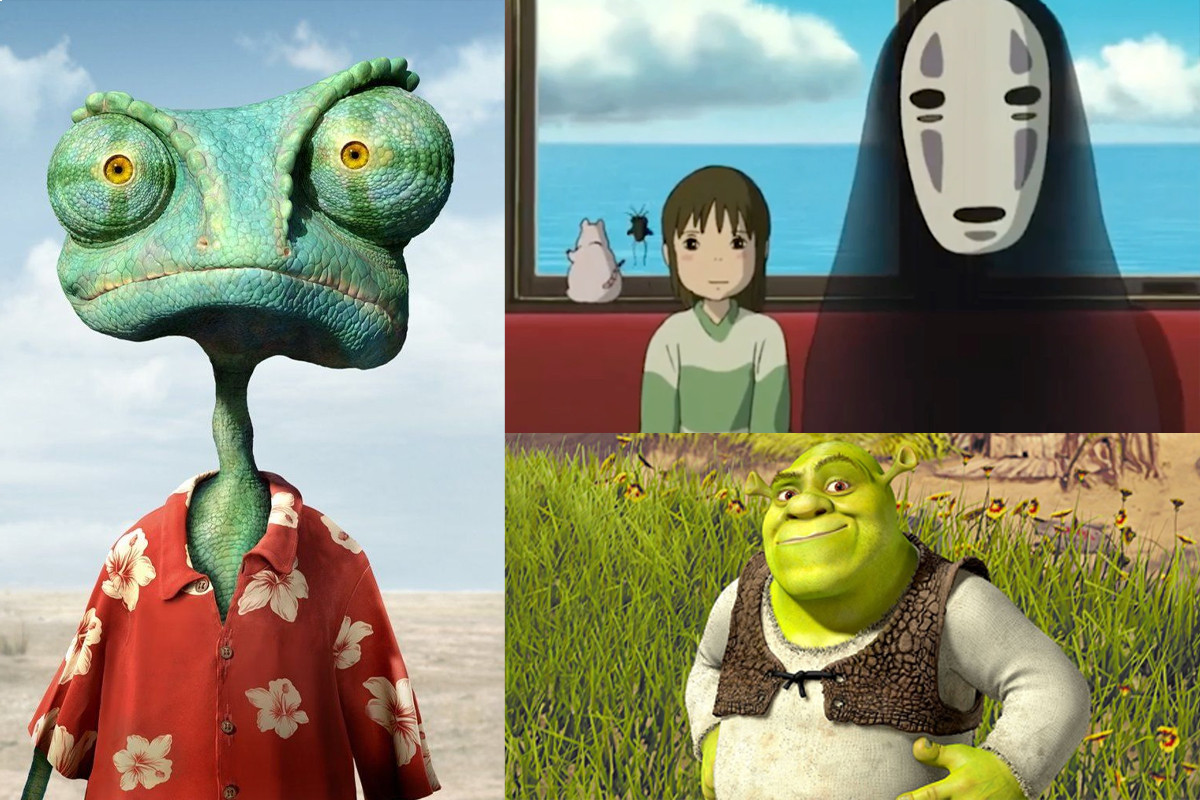 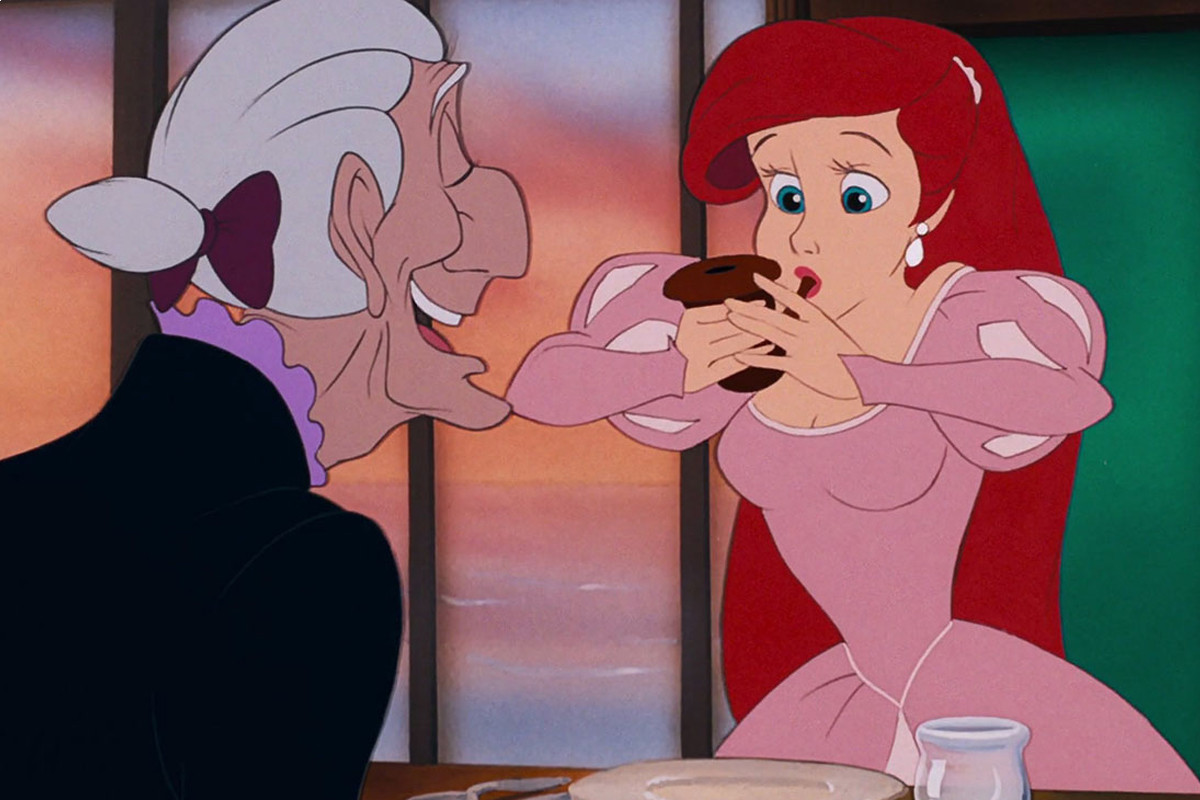 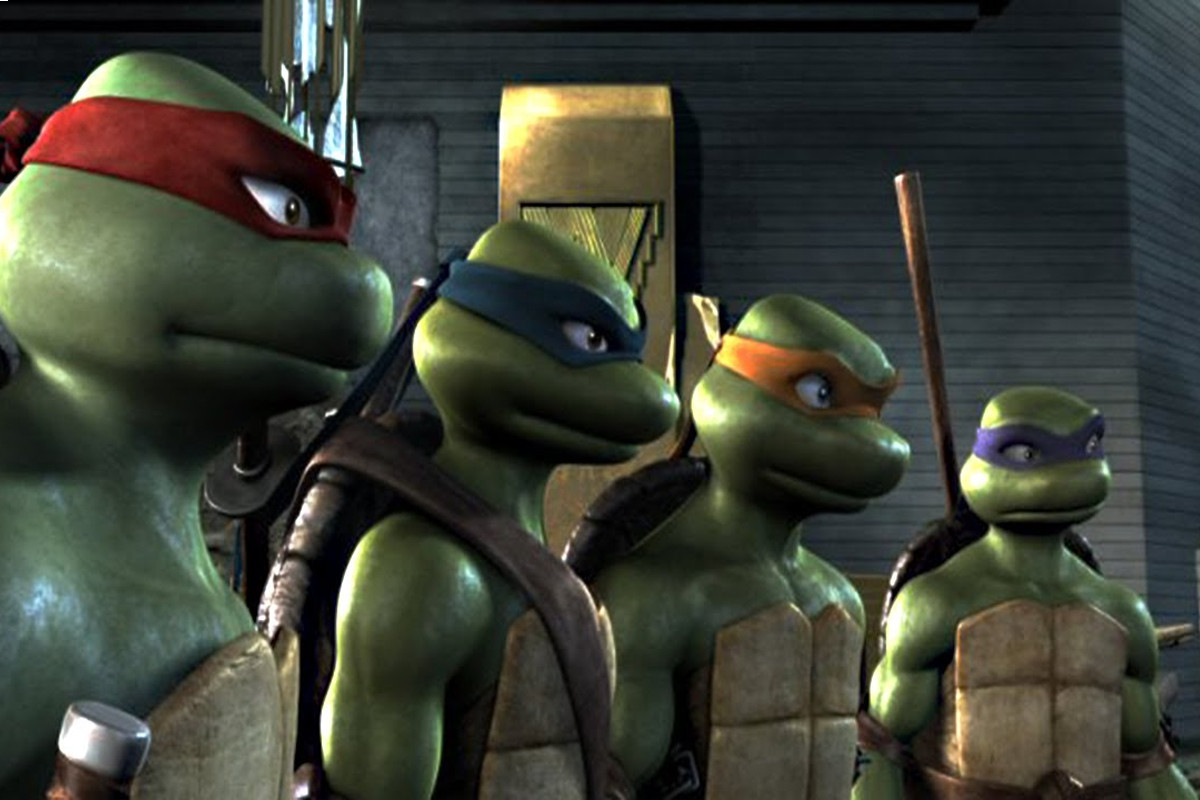