6 things to know about TENET the blockbuster 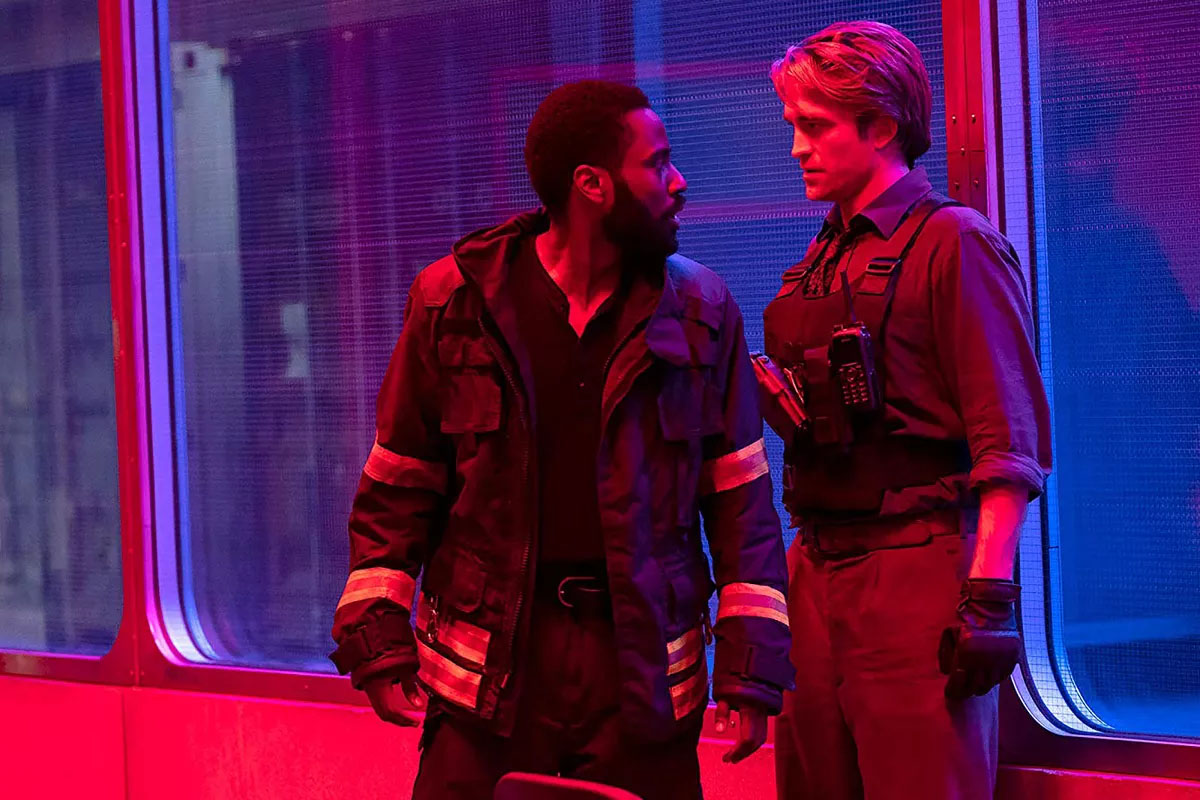 Dubbed the most anticipated movie of 2020, what does the blockbuster Tenet have that make movie lovers not to miss?...

Dubbed the most anticipated movie of 2020, what does the blockbuster Tenet have that make movie lovers not to miss?

After repeatedly having to reschedule screenings to avoid COVID-19, finally this year's most anticipated blockbuster - Tenet - from legendary director Christopher Nolan will also hit theaters later this month. Before that, the theaters are also re-running Inception - another super product from director Nolan 10 years ago. What's special is that with Inception's theatrical re-release is a short behind-the-scenes footage of Tenet, revealing some of the film's new secrets. With this article, let's take a look at the interesting things about the most anticipated blockbuster 2020!

The main character is actually called The Protagonist

Actor John David Washington will play the main role of Tenet with a character called The Protagonist - an undercover agent tasked with saving the world from catastrophe is equivalent to World War 3. It is the main Front that has made many people curious, whether this is simply a temporary call to keep the content of the movie or it really is the decision of director Nolan.

In the Tenet trailer, it can be seen that The Protagonist has to go through a certain ritual to be able to join an organization that specializes in handling unexpected hazards. Thanks to that, this character will embark on a new world full of seemingly impossible things. That is why the character's real name is no longer important - and this is why Tenet doesn't even bother to give a specific name for The Protagonist.

One thing that the production team and Tenet actors have been trying to emphasize for a long time is the fact that the film will talk about "time reversing", not time travel as many people think. To really understand this topic and how it works, fans will probably have to watch the movie. However, based on the trailer, we can also imagine some parts.

Tenet's behind-the-scenes footage also confirms that the essence of the movie is still about family, just like Inception or Interstellar. It seems that this is a common theme that is related throughout the works of director Nolan?

The film requires actors to "reverse" the acting

Because Tenet's special details were the rotated timelines, director Nolan also requested that these scenes be filmed twice: once normally, and once everything is reversed - now. even the actors have to act like a rewind. Then, the 2 scenes will be combined together to create Tenet's effect.

The film does not use green screen, everything is made real

Current blockbusters all have to rely on green screen and CGI to get finished products. But Tenet "dodged" this.

Movie movies so far have used green screens when shooting to "slap" the film in the post-production period, making the film more spectacular without having to waste construction, using a lot of flammable substances. explosion is dangerous. However, Tenet said no to the way of making this movie.

Instead, director Nolan insisted on making realistic shots with most of the explosions and effects done. The movie even avoids using CGI effects. It is known that Tenet was filmed in 7 different countries with the built in studio, even the movie decided to blow a Boeing 747.

The "brothers" hypothesis with Inception makes everyone feel wholehearted

Robert Pattinson's role with hair color and voice similar to that of a child in Inception many years ago aroused curiosity.

Before the release, fans have theorized that Tenet will most likely be the sequel to Inception. Specifically, the two movies have certain similarities in the promotional poster - a confusing coincidence. In addition, the character of Robert Pattinson and actress Clémence Poésy also has undeniable coincidence with Cobb's two children in Inception. This hypothesis is unlikely to happen, but also makes many people excited.

The movie is dominating the box office even though it hasn't opened yet!

According to information except for the largest cinema in Europe - Vue, Tenet tickets accounted for 60% of all movie tickets sold. This demonstrates the film's appeal as well as how UK audiences are looking forward to a new entertainment product - especially in the absence of a major movie hitting theaters this month.

With momentum going forward, UK theaters will arrange up to 29 Tenet screenings in 1 day at the end of this month. The number of people willing to pay for Tenet tickets is expected to grow even more in the first week of the film's release, marking the revival of cinema after more than half a year of silence due to epidemic.