Red carpet is definitely the place where every star would have spent months preparing for themselves to look the most g...

Red carpet is definitely the place where every star would have spent months preparing for themselves to look the most gorgeous in front of the camera flash. But they are all unforgettable for sure.

At the "Four Weddings and a Funeral" premiere in 1994, Elizabeth Hurley became the ultimate spotlight on the red carpet and to the press for a long time after that moment. The gorgeous actress wore a Versace "safety pin" in a black shade with Hugh Grant as her escort.

The gorgeous actress who is known as the "Pretty Woman" still once had the "not-so-pretty" moment as she exposed her hairy armpit while appearing at the "Notting Hill" premiere in 1999.

Angelina Jolie passionately kissing her brother at the Academy Awards (2000)

Angelina Jolie and her brother have a close relationship, we all know that. But how close could they be to share a passionate kiss with each other? That kiss of the sister-brother will forever remain as an iconic and memorable moment on the red carpet.

She was cute, that was an undeniable fact. But a dress stimulated a true white swan and was worn over her neck, as the swan embraced her was just usual, especially for the red carpet. Well, al least she had the spotlight she wanted.

Back to the time that Pop was the music genre dominated the world, and Britney Spears became the legit Pop princess while Justin Timberlake was the dream man of every girl when he was in the boy band N'sync. Their relationship was a hot topic for the public to talk and write about. Especially when they appeared together in denim outfits to The American Music Awards in 2001.

Lady Gaga is known for her unique styles in both music and fashion, and she surely maintained that strong point of her when she wore a raw meat dress to the MTV Music Video Awards in 2010. How could anyone think of that special material for clothes like raw meat, besides Lady Gaga?

Beyoncé Knowles unveiling her pregnancy bump at The VMA’s (2011)

After the big wedding ceremony with rapper-producer Jay-Z, fans of Queen bee Beyonce Knowles has always expect to hear the happy news from her. And while the fans were still in the middle of guessing, the diva decided to wow everybody at The VMA's 2011 when unveiling pregnancy bump in a vibrant red dress.

Beyonce wasn't the only one to announce the big news in front of the public. Kim Kardashian wore a floral print dress while the reality star showed her heavy pregnant at the Met Gala in 2013.

Jennifer Lawrence is gorgeous, and talented, and has a great sense of humor. Even her fall at the Academy Awards in 2014 was unforgettable and stunning. The actress wore a light-pink long dress with her hair tied back in a low bun and she was walking upstairs but suddenly fell on her way. However, the fall was just so elegant that it became one of the most memorable moments of the Hunger Games actress.

Forget about the fancy look that Jared Leto showcased, he decided to bring up his own head whilst wearing head-to-toe Gucci. 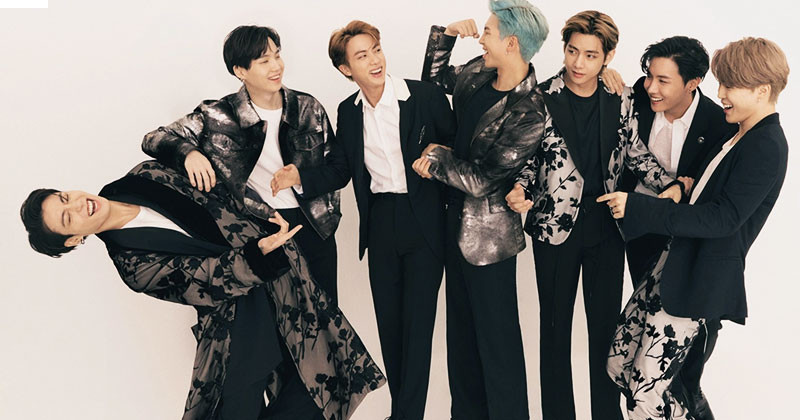 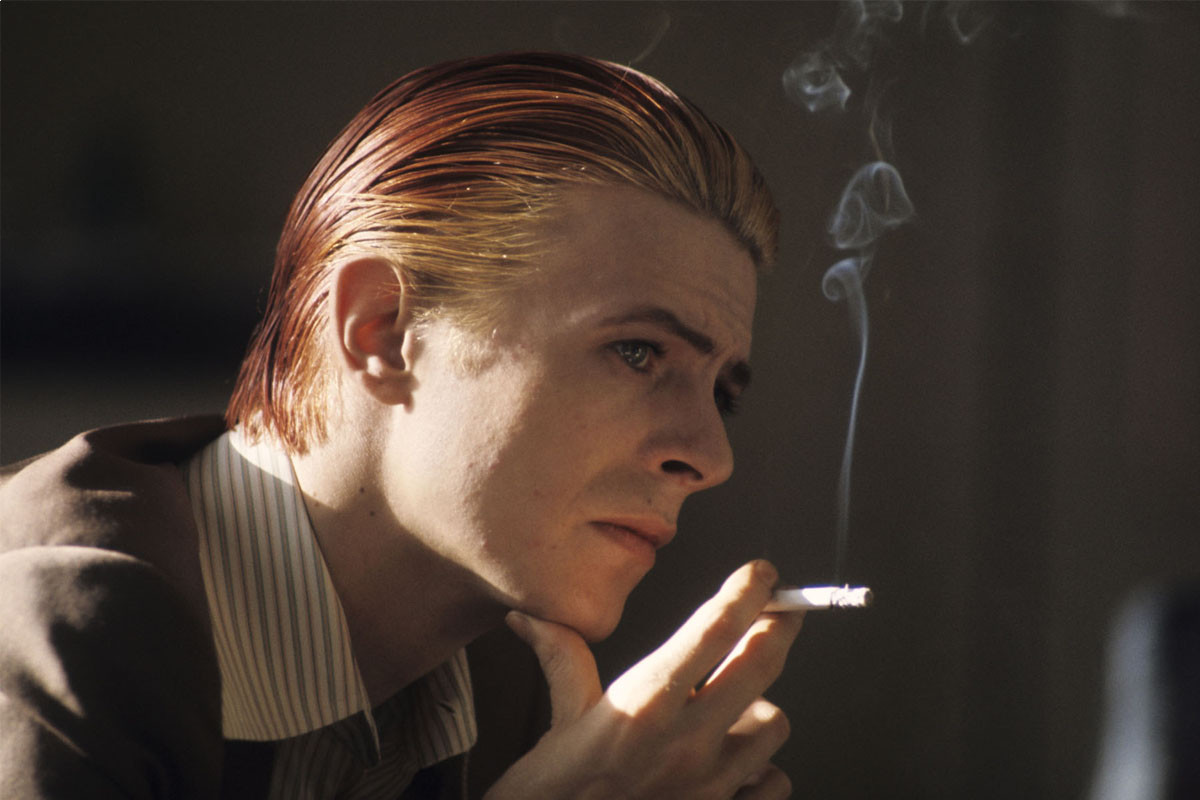 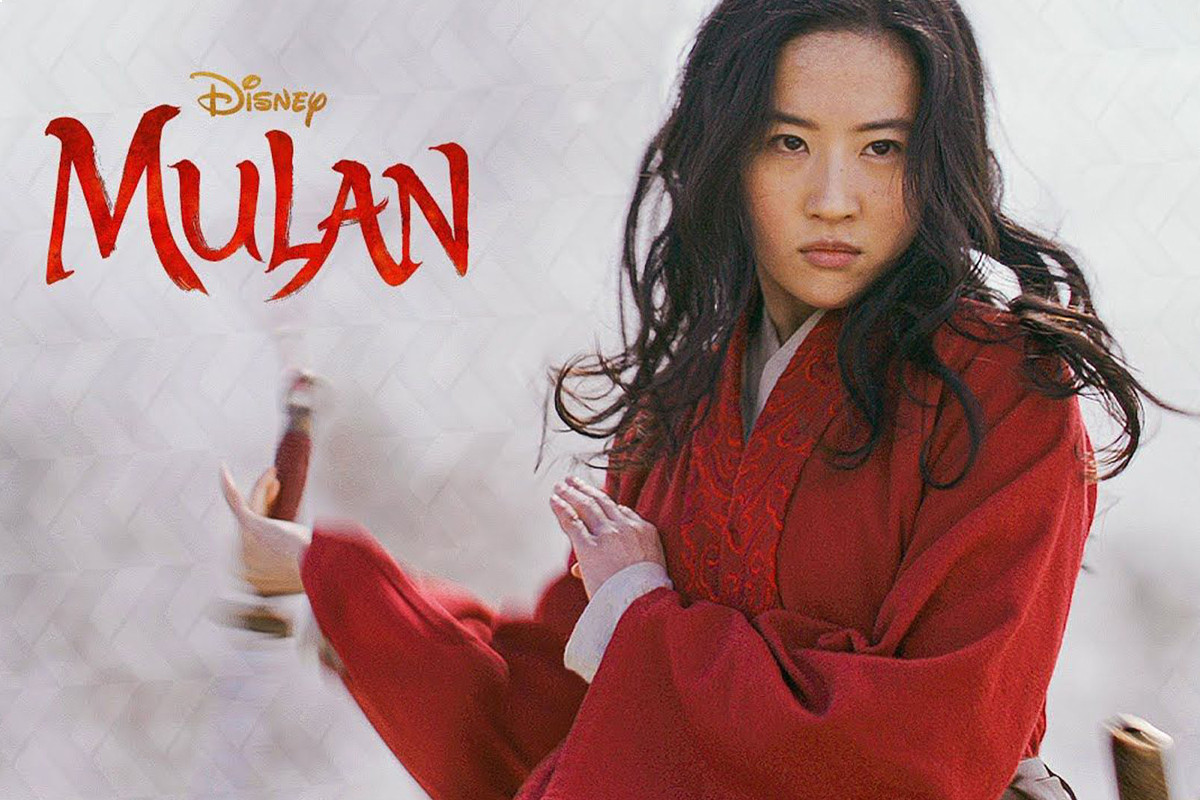