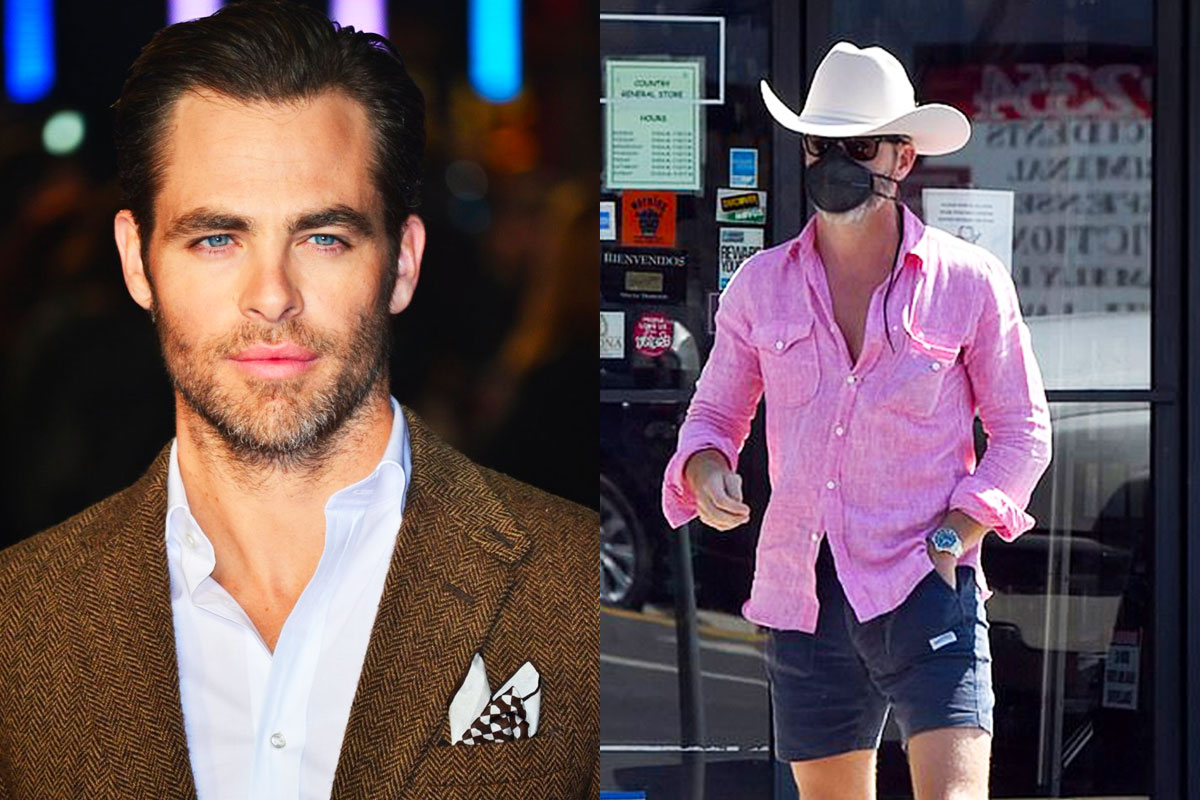 Amid the super high temperature in Los Angeles, Hollywood actor Chris Pine still found a fashionable way to beat up the...

Amid the super high temperature in Los Angeles, Hollywood actor Chris Pine still found a fashionable way to beat up the heat while heading out on the streets.

Chris was seen leaving a Western apparel store in Los Angeles while donning a Western-look with a brand new cowboy hat in white on his head.

The hat undoubtedly came in handy that day, with the city facing temperatures as high as 90 degrees Fahrenheit in recent days.

Though the actor made sure to maintain the safety guidelines with a protective mask on, one fact that no one could deny was he still looked handsome even when his face was covered.

Beneath his protective face covering, it could be seen that the actor rocked a dashing salt and pepper beard, further accentuating his natural good looks.

Fot the outfit, he maintained his coolness wearing a light pink button-down shirt, a pair of dark shorts and white sneakers to complete the comfy outfit.

Chris didn't only get dressed up for the warm summer weather but preparing for a ride in his perfect car - a classy Porsche Speedster convertible.

Like other celebrities and also the whole movie industry was on pause because of the coronavirus pandemic, Chris Pine also had to put his career at a delay. However, that didn't stop him to become the best version of Chris Pine in Hollywood last month.

The handsome actor went viral on Twitter after a collection of photos captured him leaving Skylight Books while wearing a face mask caught the attention of fans.

With the wide spread of these photos on the internet, Chris Pine in mask has officially become the "best Chris" in Hollywood, surpassing other "Chris" stars like Captain America Chris Evans and Thor Chris Hemsworth.

Chris Pine not only succeeded in winning the hearts of fans but also of actress Annabelle Wallis, his girlfriend.

The couple started dating since 2018 and have been a sweet couple ever since. 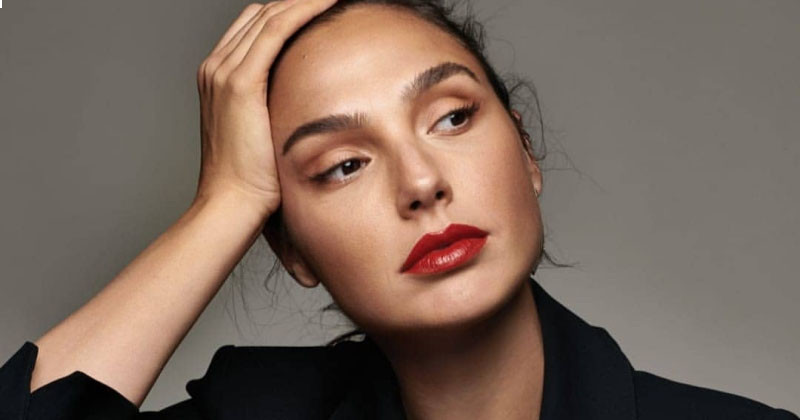 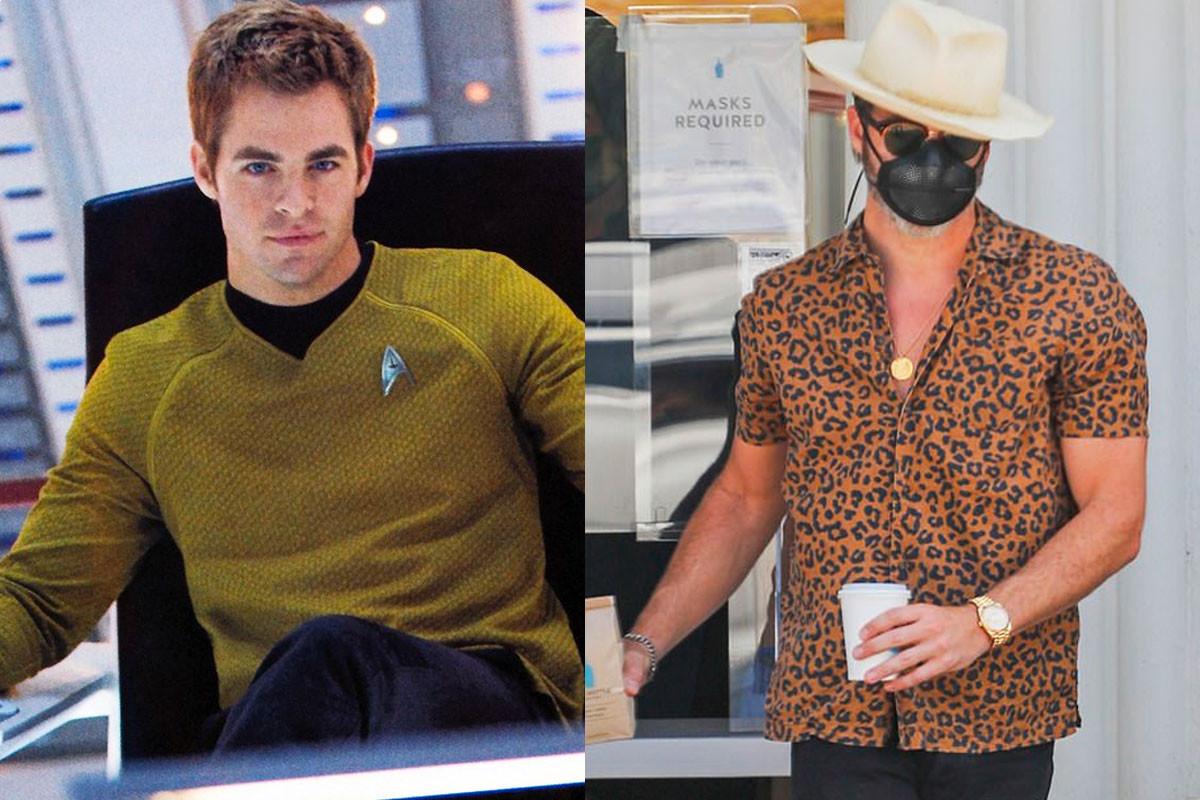