Britney Spears seemed to not be aware that the world, or at least in fans' hearts, already has their own "Queen B", whi...

Britney Spears seemed to not be aware that the world, or at least in fans' hearts, already has their own "Queen B", which has always been a long-live nickname of Beyonce.

The Toxic singer took on Instagram a post where she dedicated to fans who call her recently shared an Instagram, wrote, “To all my fans who call me Queen B….I believe this would be more accurate!!!!!” including a drawing of a regal-looking bee. In the comment sections, many of Brit's fans call her "Queen", that's must be the reason why she didn't know what the "Queen B" did come from.

Above the Queen B's claim was a drawing of a golden bee with rows of diamonds in place of stripes. It had silver wings and a regal looking gold and diamond crown above the antennae. For a long time, Britney has been known as Pop princess, but never Queen B - which worldwide known as belonged to Beyonce. The comment sections then quickly separated into 3 sides: Britney's fans who took on Britney's side (of course), the ones who felt needed to remind Britney where does the Queen B come from, and Beyonce's fans - often known as Beyhive.

“omg beyoncé is the queen b,” one wrote.

“Beyonce is Queen B, don’t get it twisted Brit.”

“Beyoncé fans not gonna like this.”, more comments chimed in.

“Oh lord baby girl we can’t take the Hive,” one user who seemed to know what was coming, taunting,

“Nooooo Beyoncé’s fans are going to come after her! Please be nice Hive."

Some of Britney's die-hard fans insisted on calling her as Queen B and comment that the singer totally deserved the title, "Beyoncé who? U’re the real queen."

However, some "wise" fans still manage to remind her of the actual root for the nickname, said: "You are Queen Britney for sure, but the Queen B title is for someone else. You’re amazing."

Hopefully, Beyhive won't go too harsh on Britney. After all the mess, Britney showed her love for Beyonce by writing the "real" Queen B lyrics: "Learning to love you sometimes is the hardest thing to do, and do you know how I show that? By posting whatever the heck I want. If I want to post a picture with the same outfit three times….I will do so and take note from Beyonce because I am FLAWLESS!!!!!! But seriously keep your mean comments to yourselves." 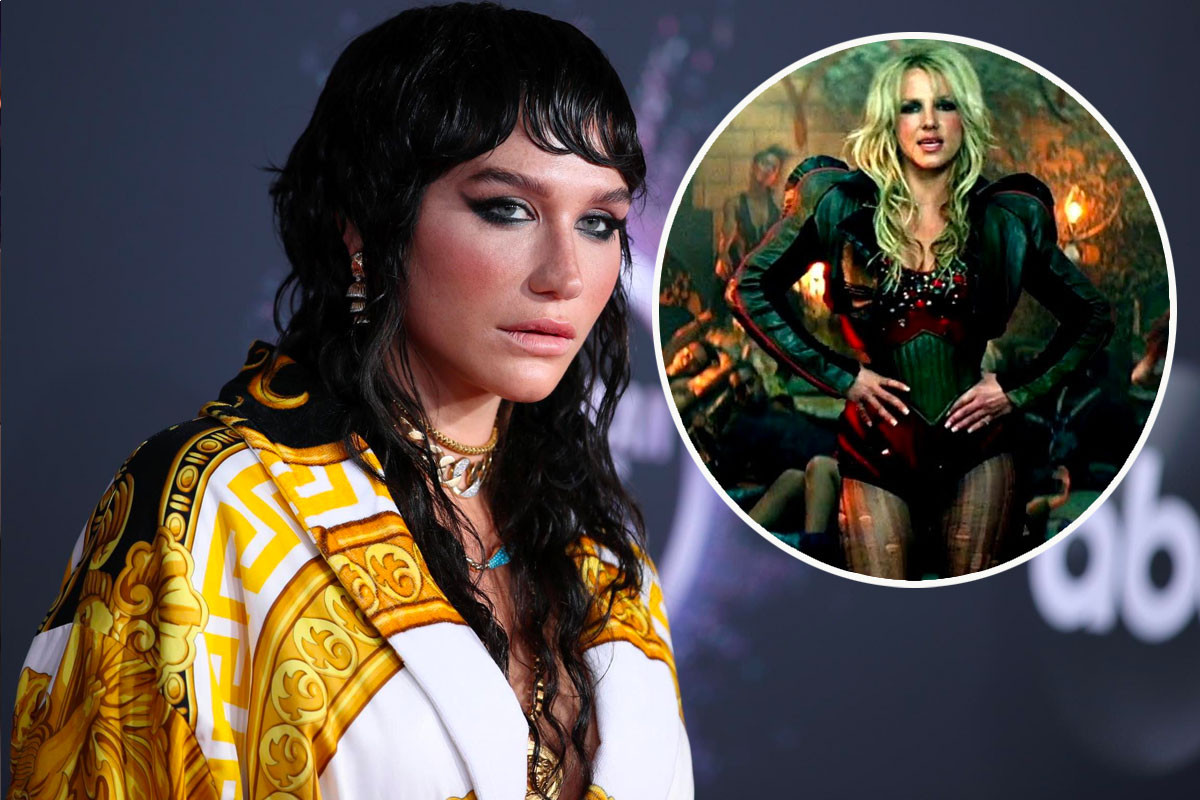 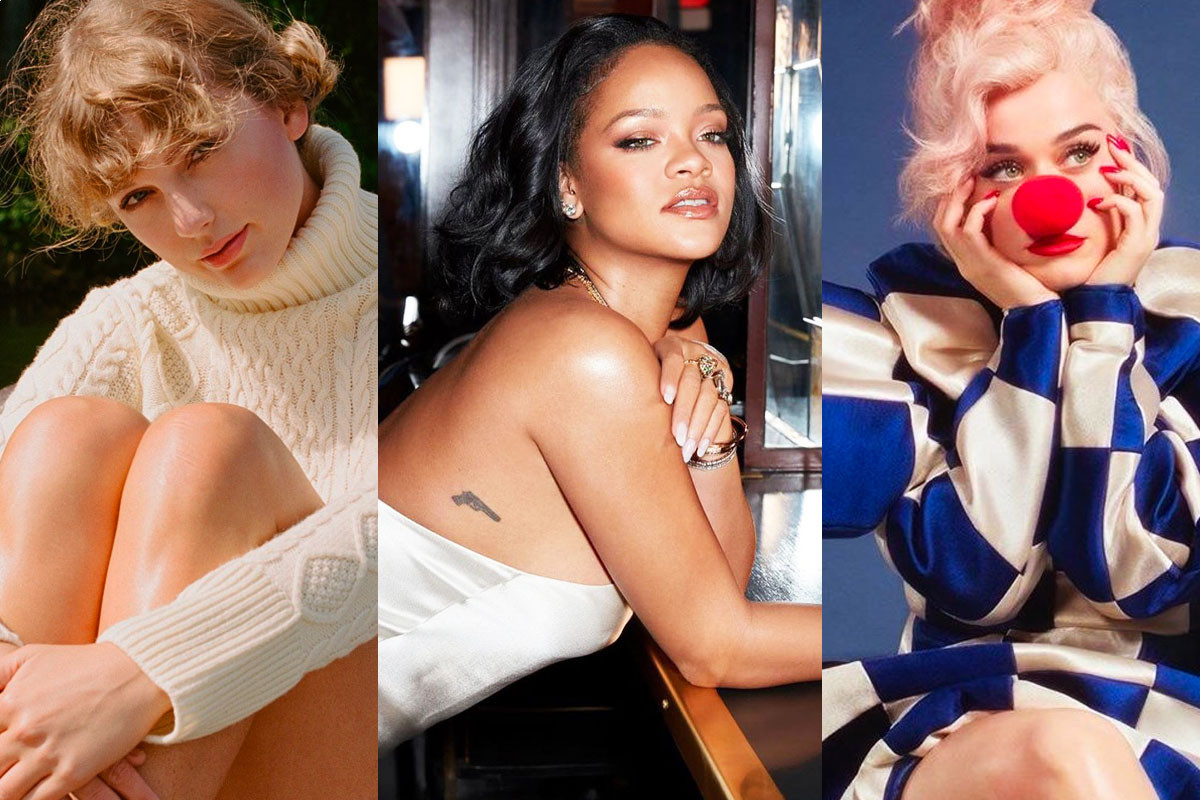 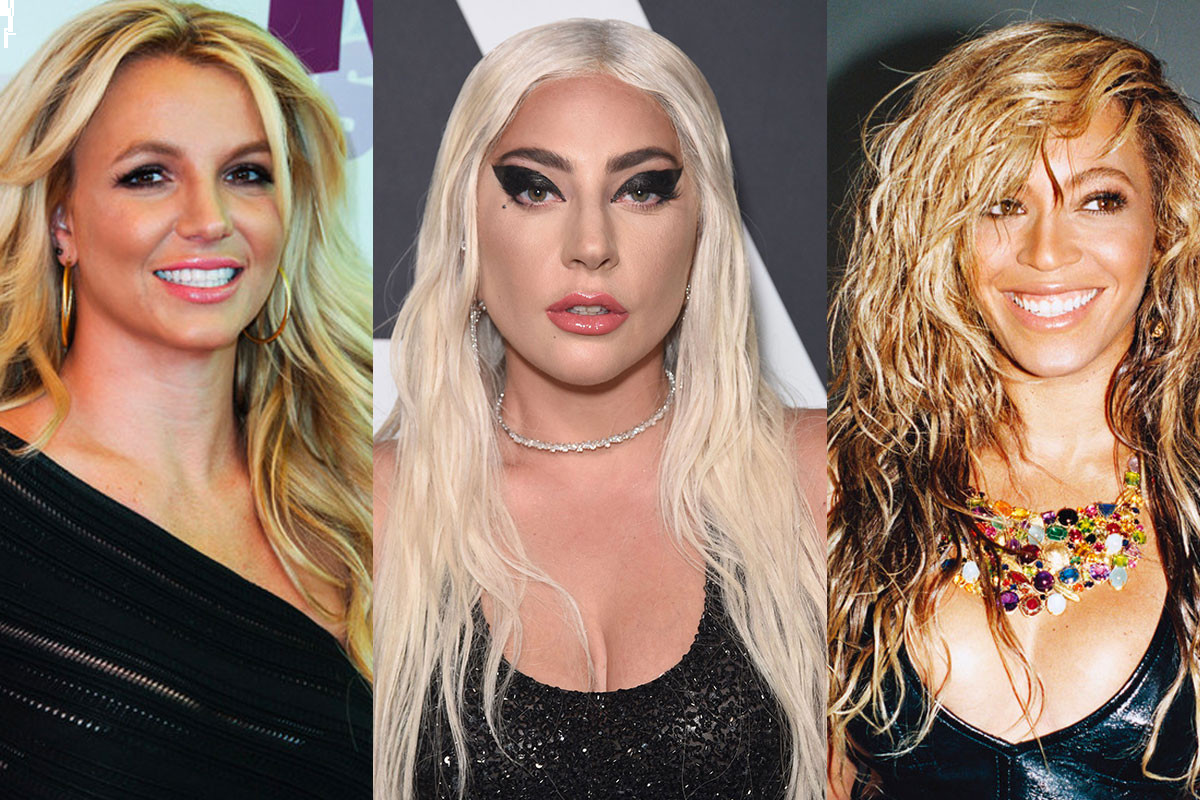