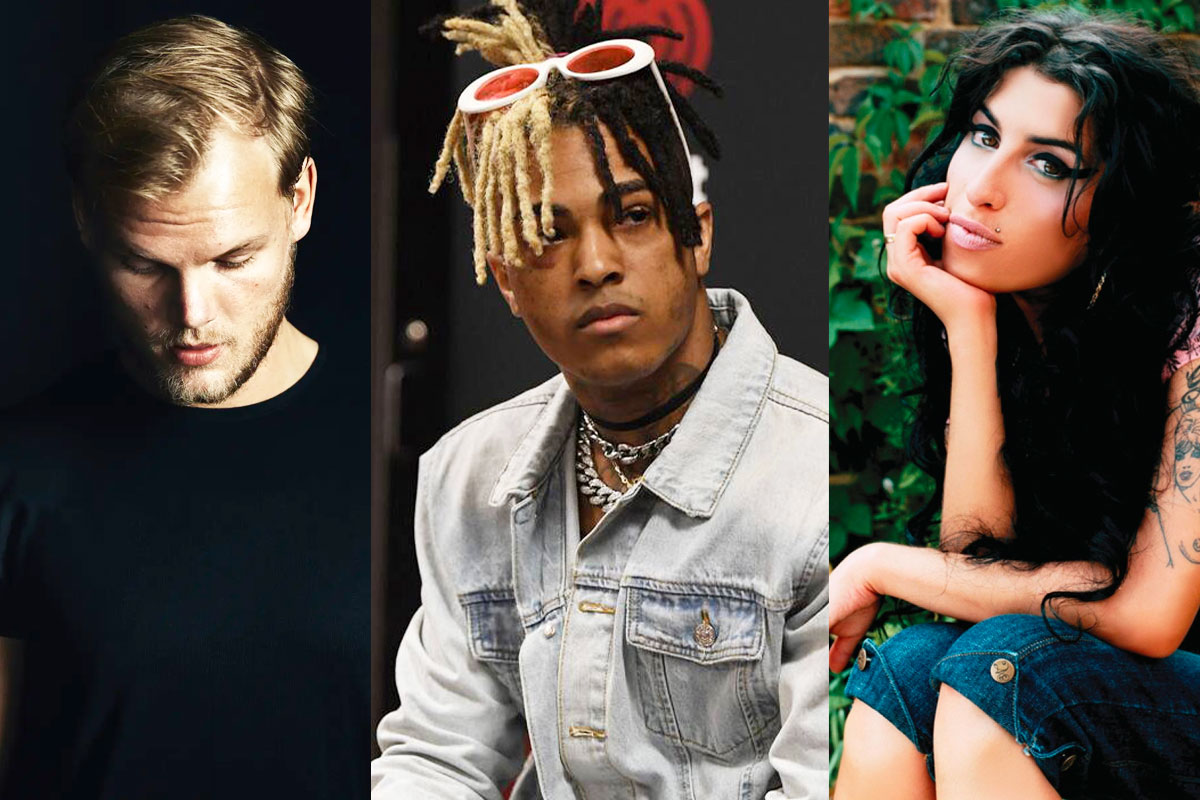 Listening to these albums may be hurtful but those prove that their talents will last forever in the audience's hearts....

Listening to these albums may be hurtful but those prove that their talents will last forever in the audience's hearts.

Pop Smoke - "Shoot for the Stars, Aim for the Moon”

The 20-year-old had dropped his two mixtapes which were highly appreciated by the public while he was in the middle of the preparation for his first studio album. Pop Smoke was sent to heaven before his wish could be completed.

Recently, the album named "Shoot for the Stars, Aim for the Moon” has been released 5 months the singer went away and quickly reached ranked as No.1 in Billboard Hot 100.

The family of departed rapper announced that they would publish Mac Miller's last album, Circles on January 2020 after he passed away many years before.

Fans lose the Soul, Jazz singer-songwriter, Amy Winehouse, in 2011 due to her alcohol poisoning. In December that year, her close friends and freelancers asked for her family's permission to release the album "Lioness", a collection of her previous recorded demos.

"Skins" was out in December 2018, with a length of 19 minutes and 10 songs. In the next part, "Bad Vibes Forever" came to the fans a year later with more records than the previous.

Avicii passed in 2018 and left the world in broken pieces. His last album Tim" - which was his real name as Tim Bergling - released in June 2019, 4 years after "Stories".

Before leaving the world behind, the female DJ left a collection of recordings, notes, email of his conversations with friends. Therefore, his family had collected all of those items and put them together in a completed album.

Prince passed away in 2016 when he was just 57 years old. Since then, two albums of the singer have been published. The first one called "Piano and a Micro 1983" was out in 2018 while the other called "Originals" was a synthetic of unpublished demos that he wrote for other artists.

On July 10, the album "Legends Never Die" of Juice WRLD - was finally taken to the shelf. This was meant to be the latest project of the late rapper and his collaborations with Skrillex, Marshmello, Trippie Redd, Hasley, Polo G,… and other artists. Together, they created a phenomenon through 21 songs, and the effort of Juice WRLD's family, friends, and the staff was perfectly seen clearly.

Of course, they are just some names in the entire music industry. Every loss has its meanings and brings lots of changes to the world. Let's appreciate what they had done during their career and just simply enjoy the music. 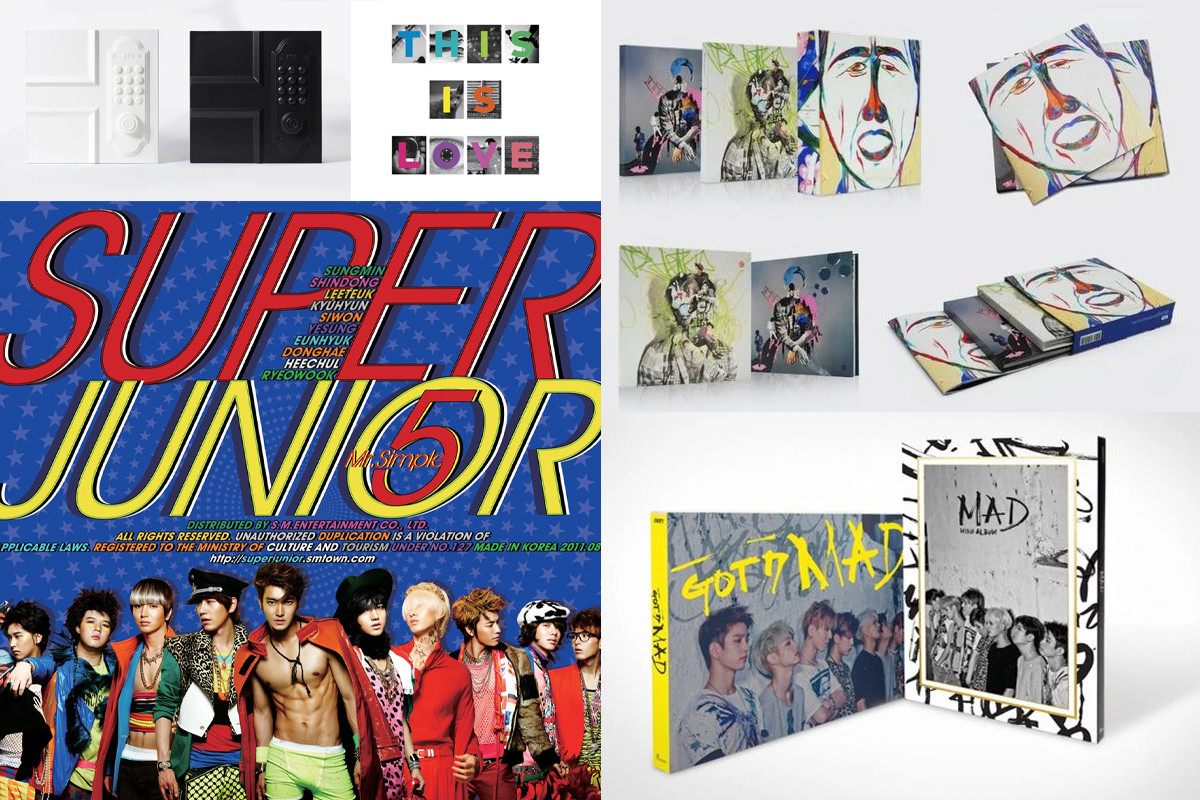 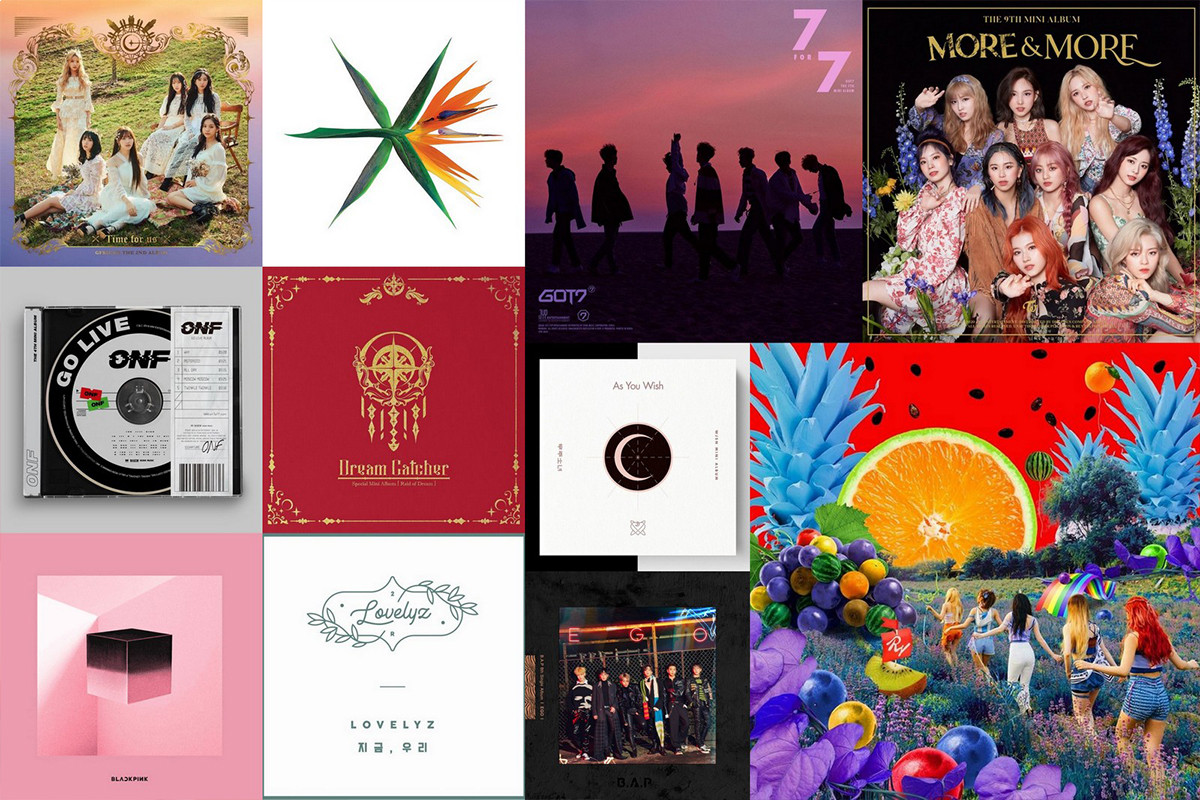 Top 11 K-Pop albums with the most impressive album covers 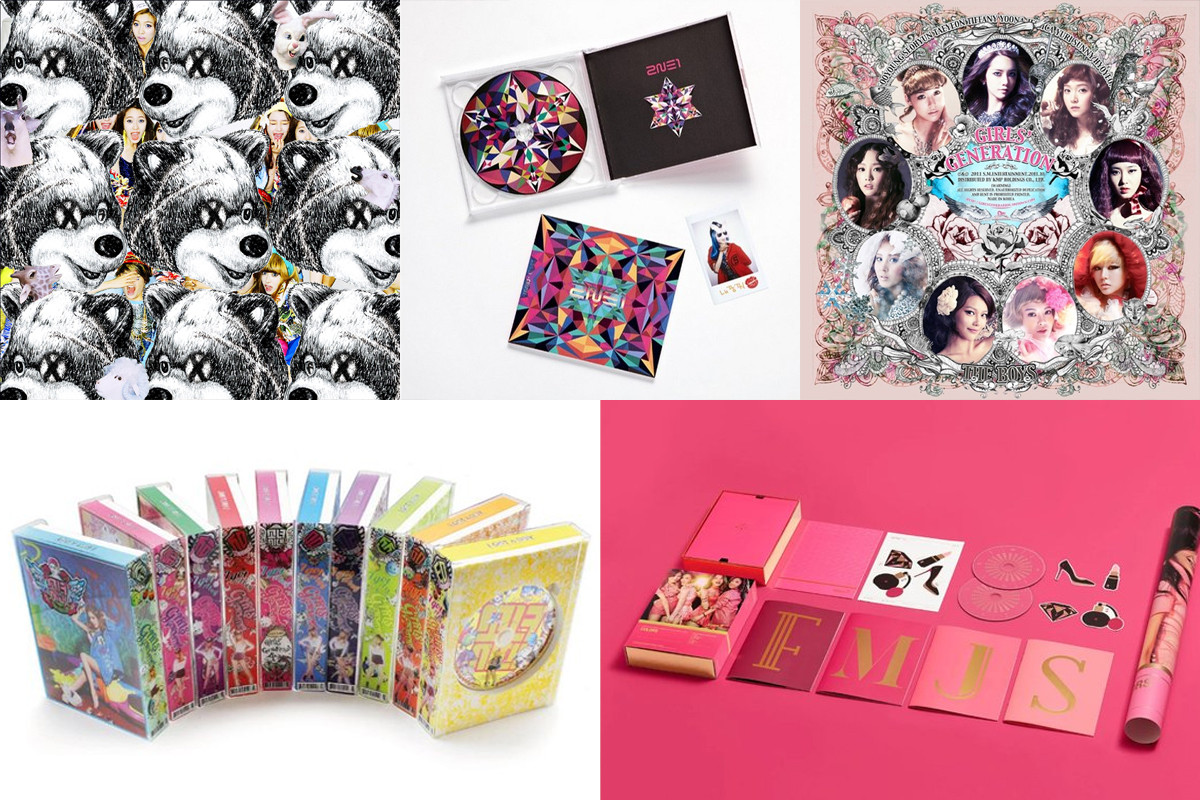