Shawn Mendes embarks on a casual walk around his neighborhood Shawn Mendes used his massive Instagram platform to show solidarity with those protesting the killing of George Floyd w...

Shawn Mendes used his massive Instagram platform to show solidarity with those protesting the killing of George Floyd who died at the hands of police earlier this week.

And after making his impassioned post on Saturday afternoon, the 21-year-old pop sensation decided to step outside for a casual walk around his Florida neighborhood.

Mendes was plugged into a pair of Apple AirPods as he trekked down the sidewalk in a pair of Adidas slides. The Senorita singer suited up for his stroll in a pair of Nike sweatpants and a black Crossfit tee that put his plethora of arm tattoos on full display.

He had his signature brunette locks pushed out of his face by a headband. Shawn braved his walk solo and, by the look on his face, appeared to have a lot reeling through his mind. Mendes has been in lockdown with girlfriend and fellow pop star Camila Cabello, 23, at his home in Coral Gables, Florida.

Hours prior to his walk, he had posted a lengthy statement addressing George Floyd's senseless killing and the protests that have continued to rage on across the nation since Thursday.

"I've been trying to find the right words for days. I feel sick to my stomach. Hearing the sound of his voice crying for help is bone chilling and it f**king breaks my heart," began the singer.

In the horrifying video footage of Floyd's death, he is seen saying that he can not breathe as the officer - identified as Derek Chauvin - kneeled on his neck.

"It's time for ALL humans to demand change. This needs to be EVERYONES fight. We need to start to really listen to [and] help amplify black voices. To make their struggles known and to reject racism," wrote Shawn.

"It's time to take action on that feeling in your heart that knows how wrong this is. That can NOT be the world our children of the future live in. The time for change is long overdue [and] we can't rest until change is what we get."

He then urged his nearly 56million followers to "follow" a variety of Instagram accounts dedicated to providing 'more info on how [they] can take action.' 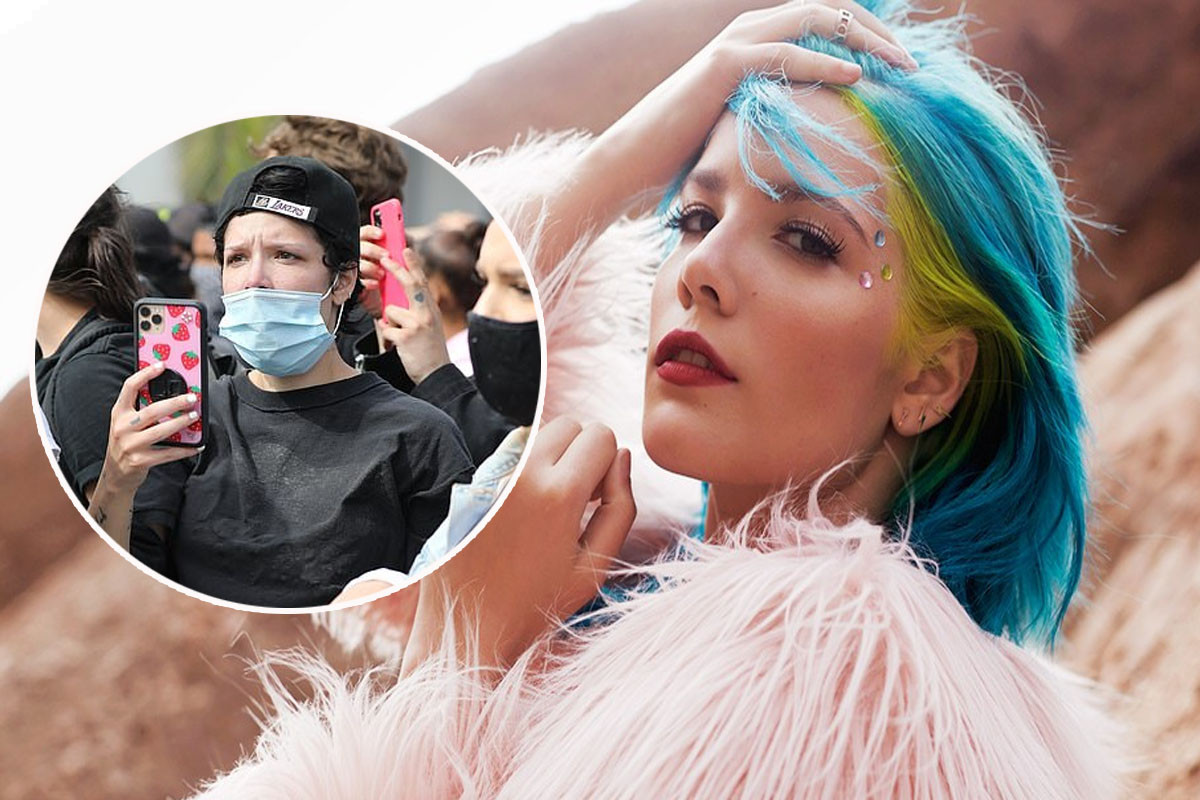 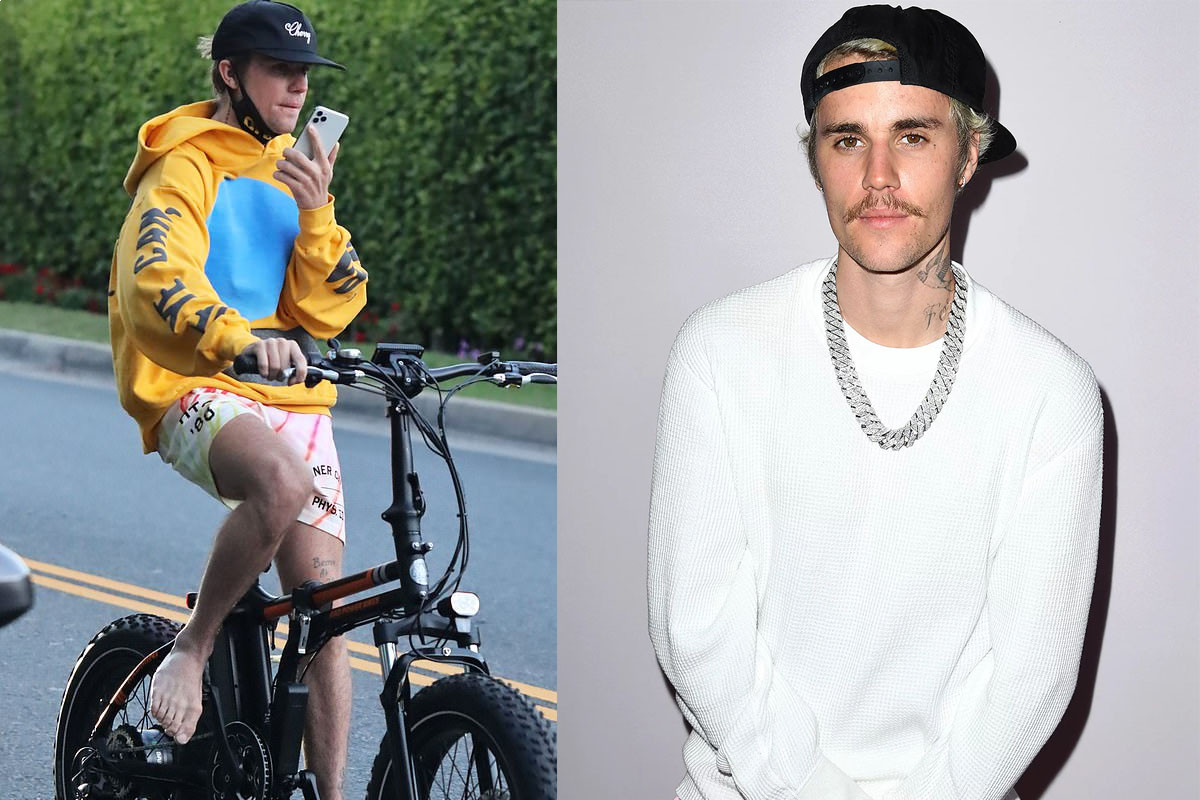 Justin Bieber cuddles up with his baby sister Bay 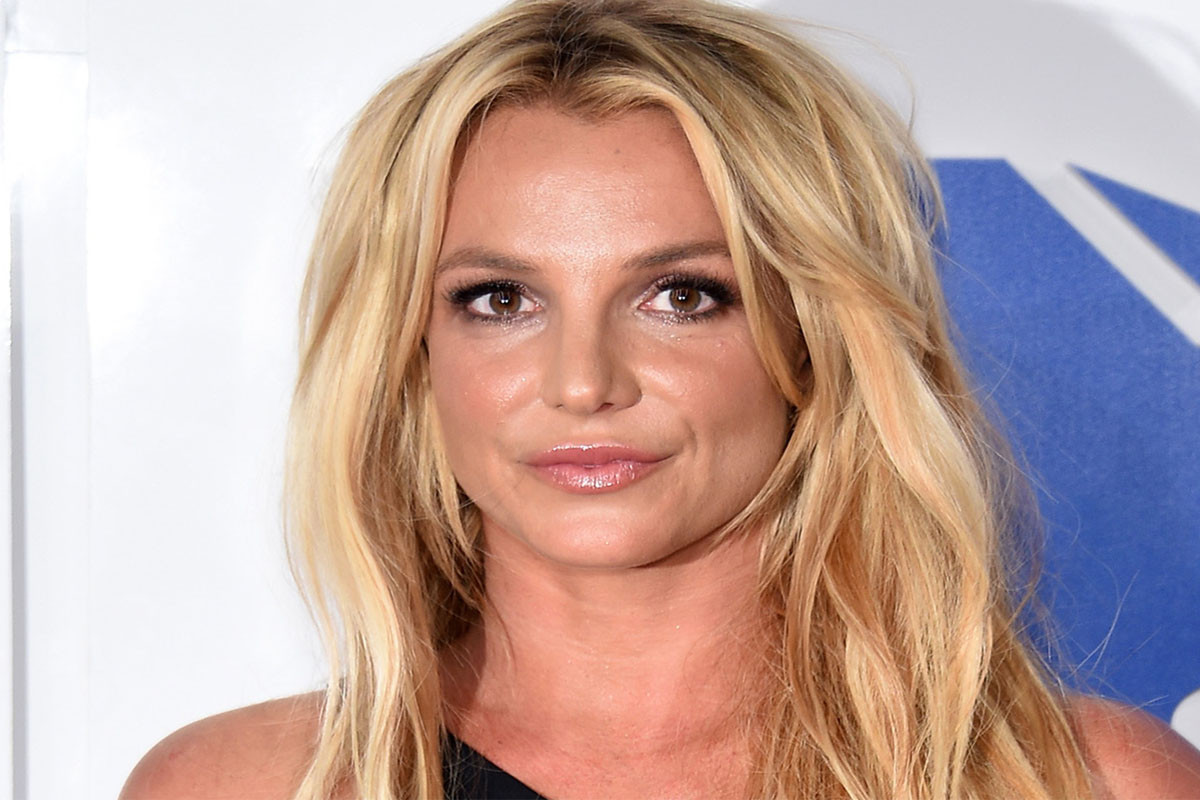 Britney Spears Reveals How She Accidentally Burned Her House Down