People page reported that, after only 2 weeks of having announced a shocking statement on the world to officially participate in the 2020 US presidential campaign, Kanye West yesterday (July 19) held an election campaign in South Carolina, USA.

Appearing in front of many fans, Kanye West caught the attention of wearing a bulletproof vest and shaved hair of the 2020 line. During more than an hour of speaking, Kanye talked about many issues of the world, and the peak of the male rapper burst into tears when sharing the story with the subject of abortion and information related to Kim Kardashian and his mother.

The moment the couple first met, when they found out she was pregnant with their first child, Kim called Kanye sobbing: "She cried a lot … 1 month, 2 months and 3 months. We had talked to each other about how we could never have children. And she used to have the abortion pill in her hand. "

Then, an incident happened that Kanye and Kim completely changed their minds: "When my wife was stolen, I was in an apartment at that time. All I had was a laptop, a lot of ideas. It was like the shoe project, the image for the new song … God sent me a message, and then I had to call my wife right away." Kim then said, "We'll keep this baby, be prepared to have a child, please. "Kanye then began to shed tears.

In addition, Kanye West shared his views on homelessness and racism. 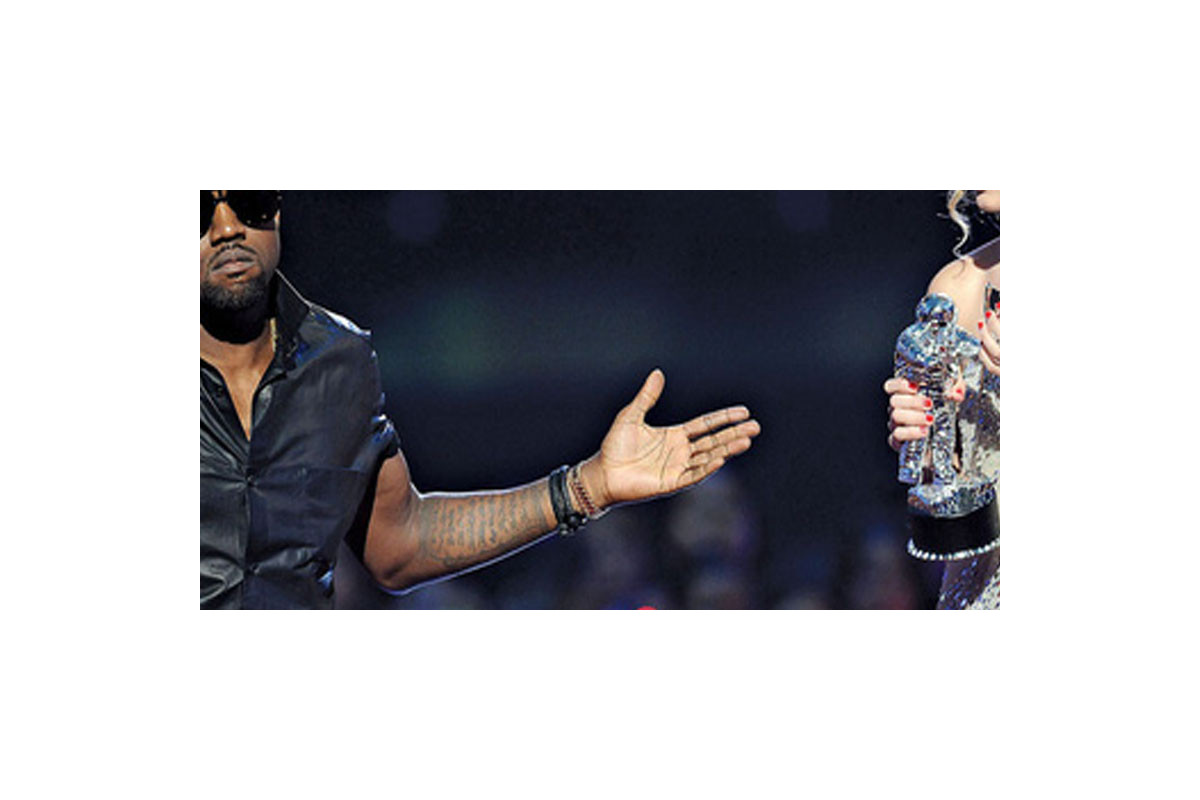 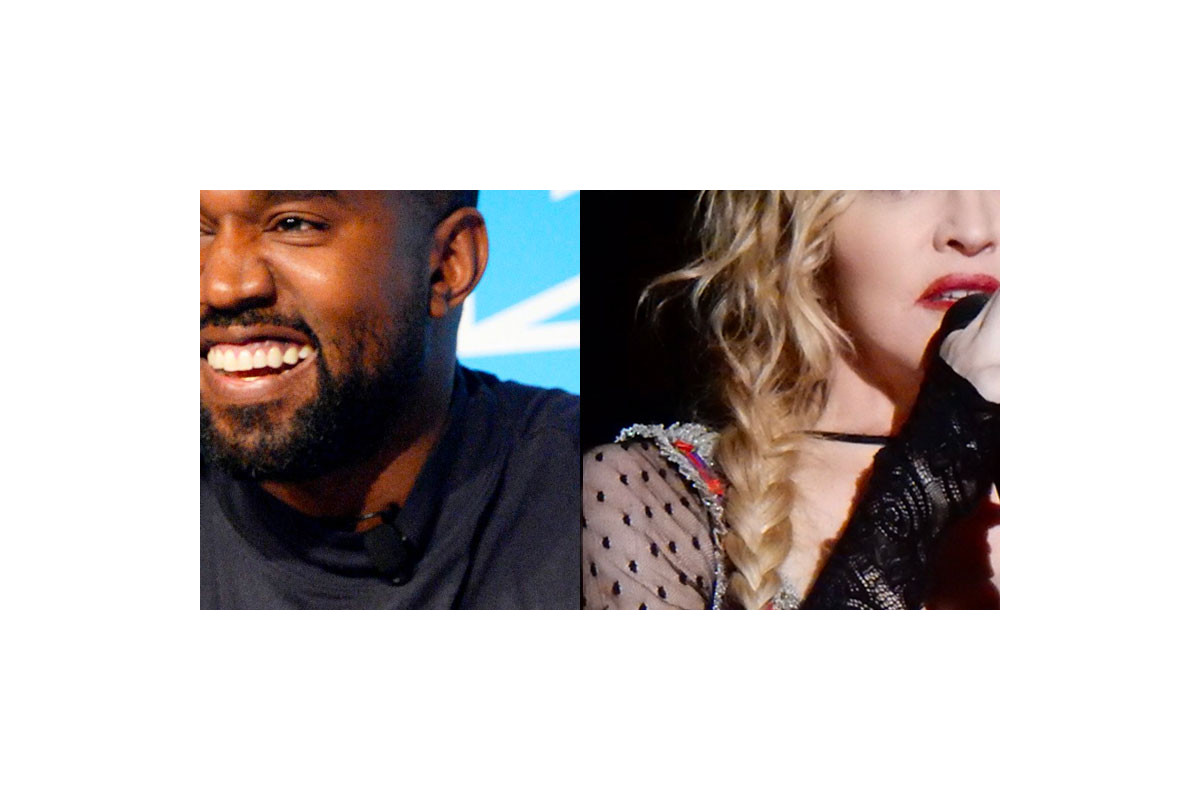 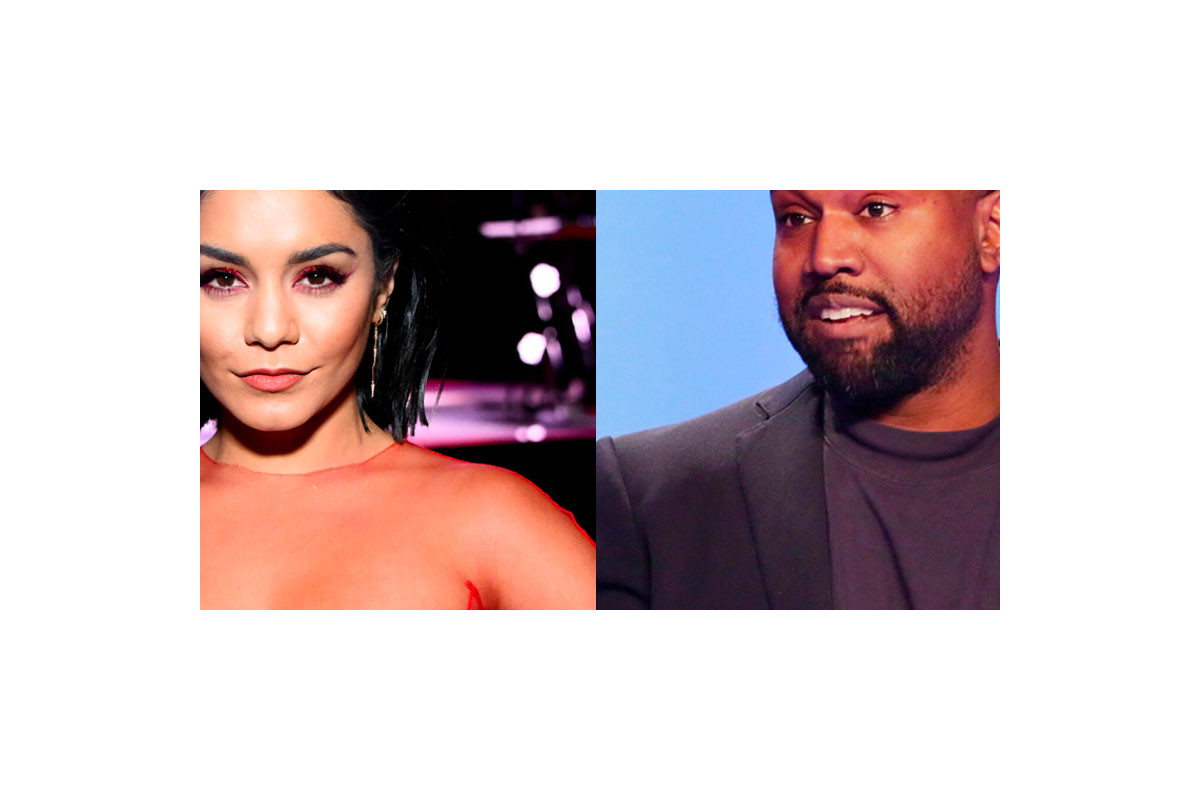 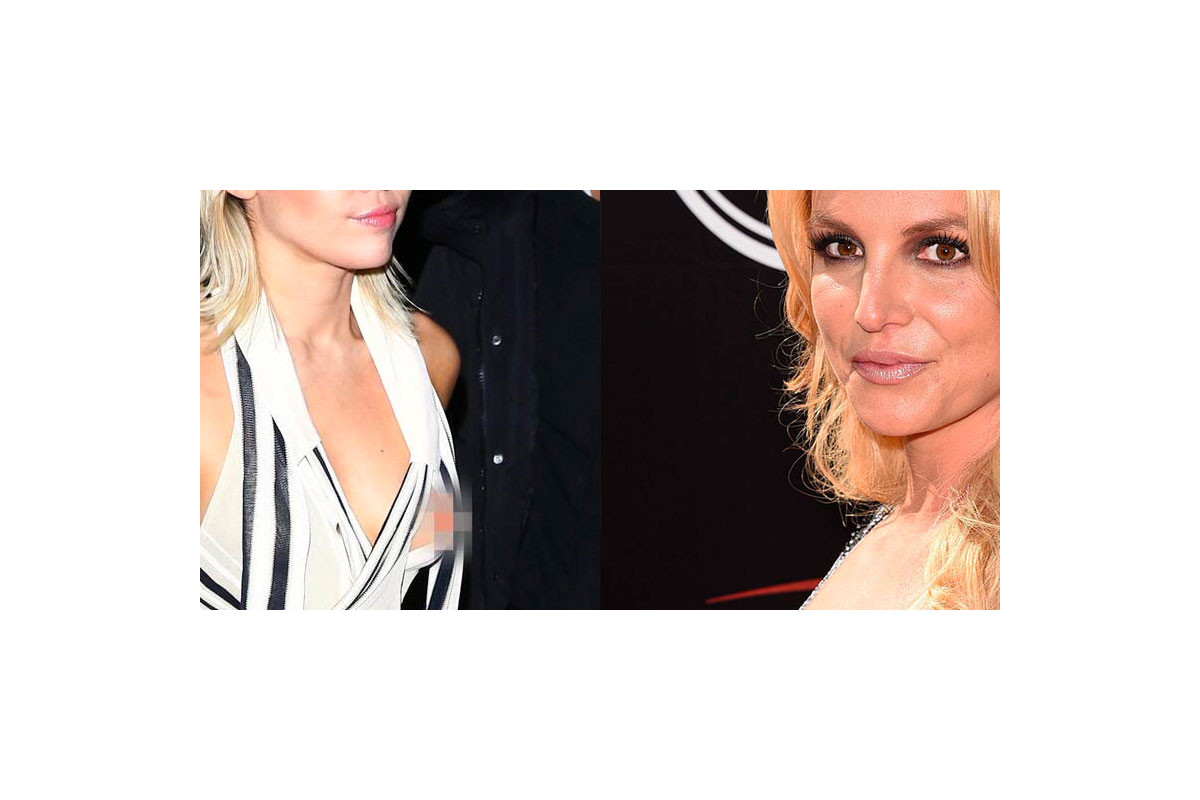 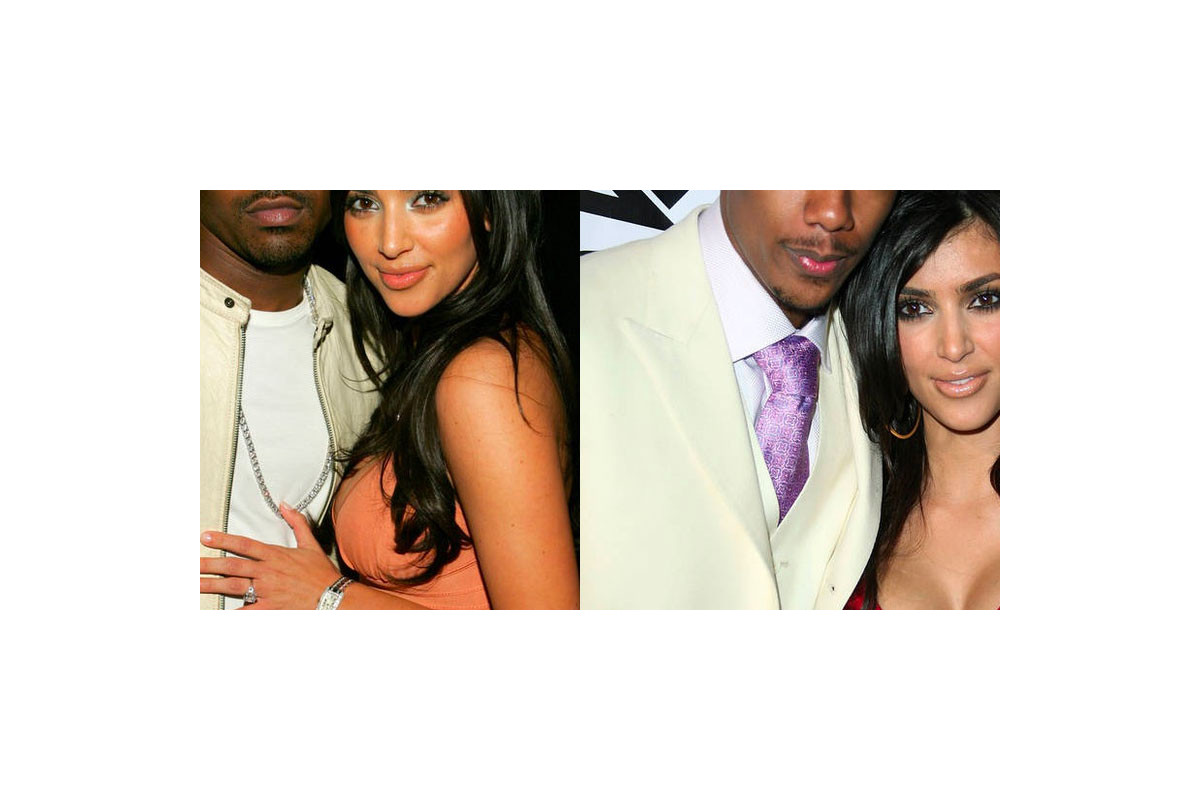