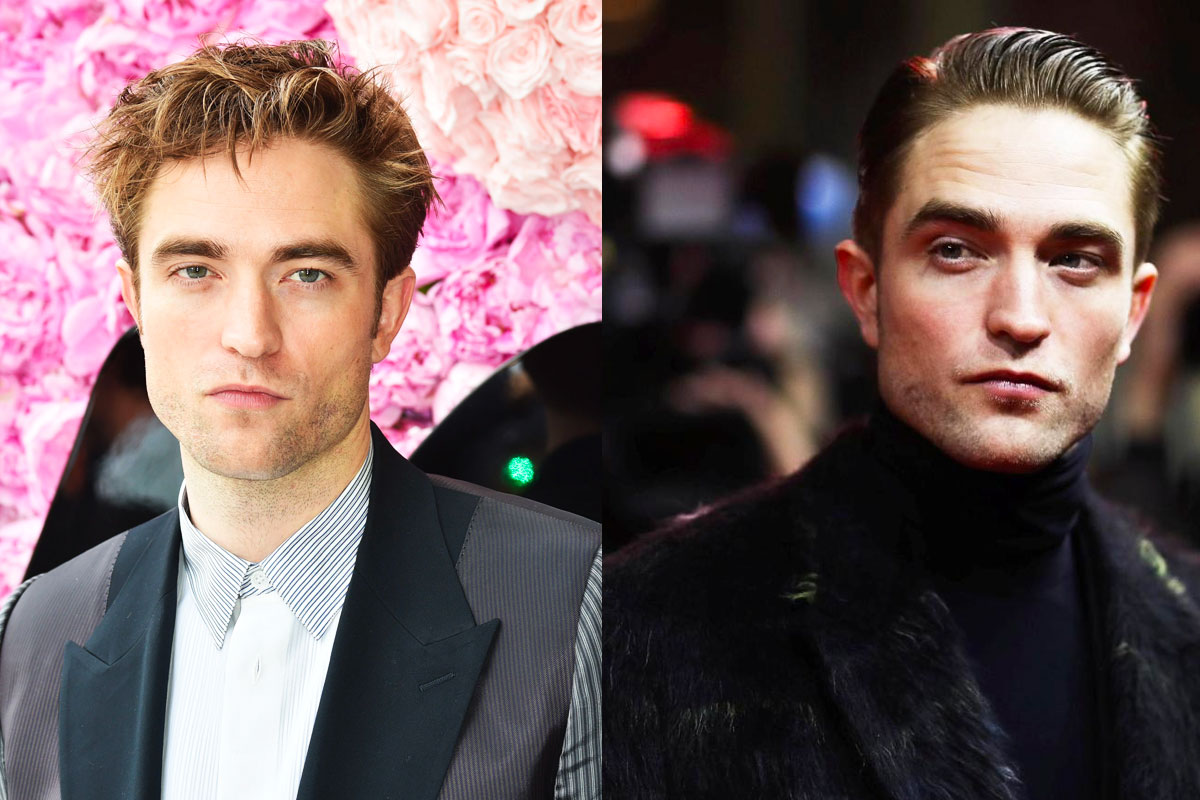 Another shocking news to take after Dwayne "The Rock" Johnson's family as Robert Pattinson - who recently appeared in Tenet and role in the upcoming movie "The Batman" has tested positive with Coronavirus.

Filming The Batman in a London suburb has been delayed for more than five months due to the epidemic. As soon as the crew returned for a while, there was news of further delay when a crew member was positive for Covid.

"A member of The Batman production has tested positive for Covid-19, and is isolating in accordance with established protocols. Filming is temporarily paused."

According to Vanity Fair, the 34-year-old actor has contracted the deadly virus just days after production resumed on the long-awaiting movie.

Because of this shocking news, the filming of The Batman is forced to be halted all the way.

Previously, the movie production has taken a long break in March when the social distancing was forced and almost all the entertainment market has been frozen.

According to director Matt Reeves, The Batman only made half of the footage and is expected to be released on October 1, 2021. Thus, he will have about more than three months to complete the exterior and start working in post-production. If not, DC's blockbuster is likely to have an error with the audience.

The shutdown will cost Warner Bros hundreds of thousands of pounds and possibly even delay the release of the movie which is said to be a grittier take on the DC comic book hero. 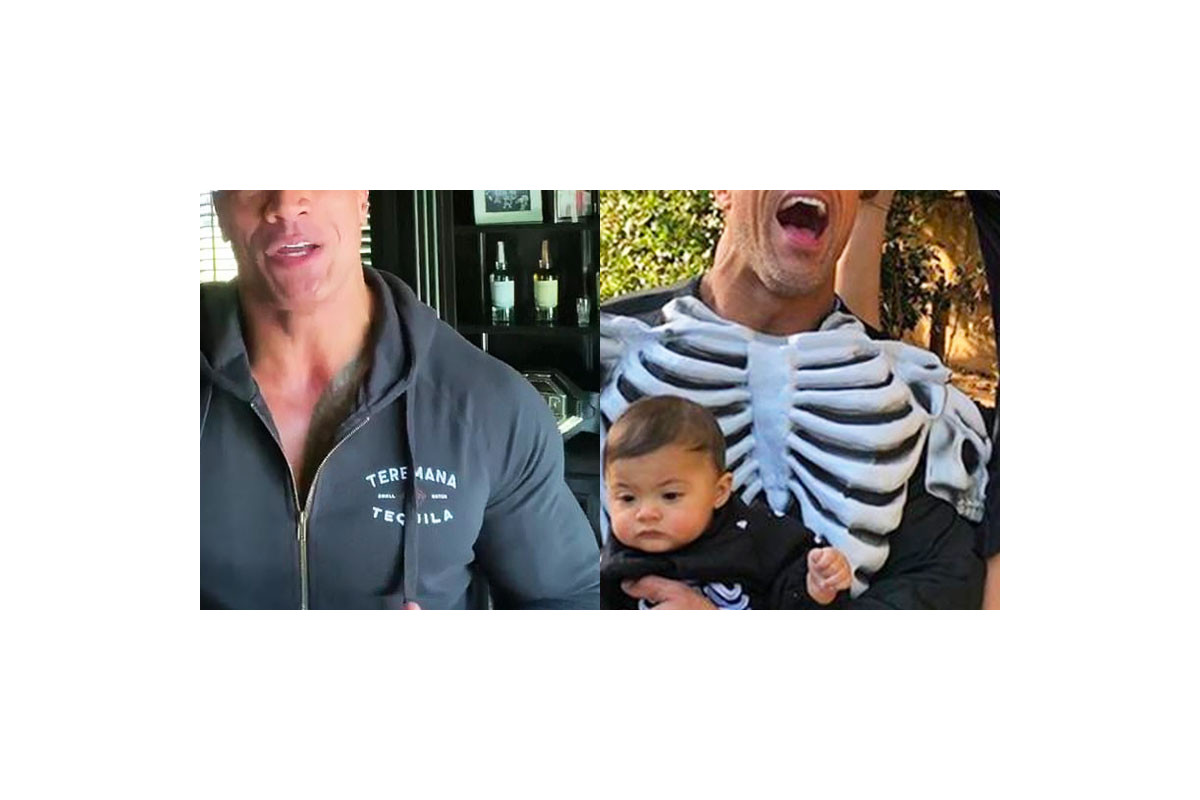 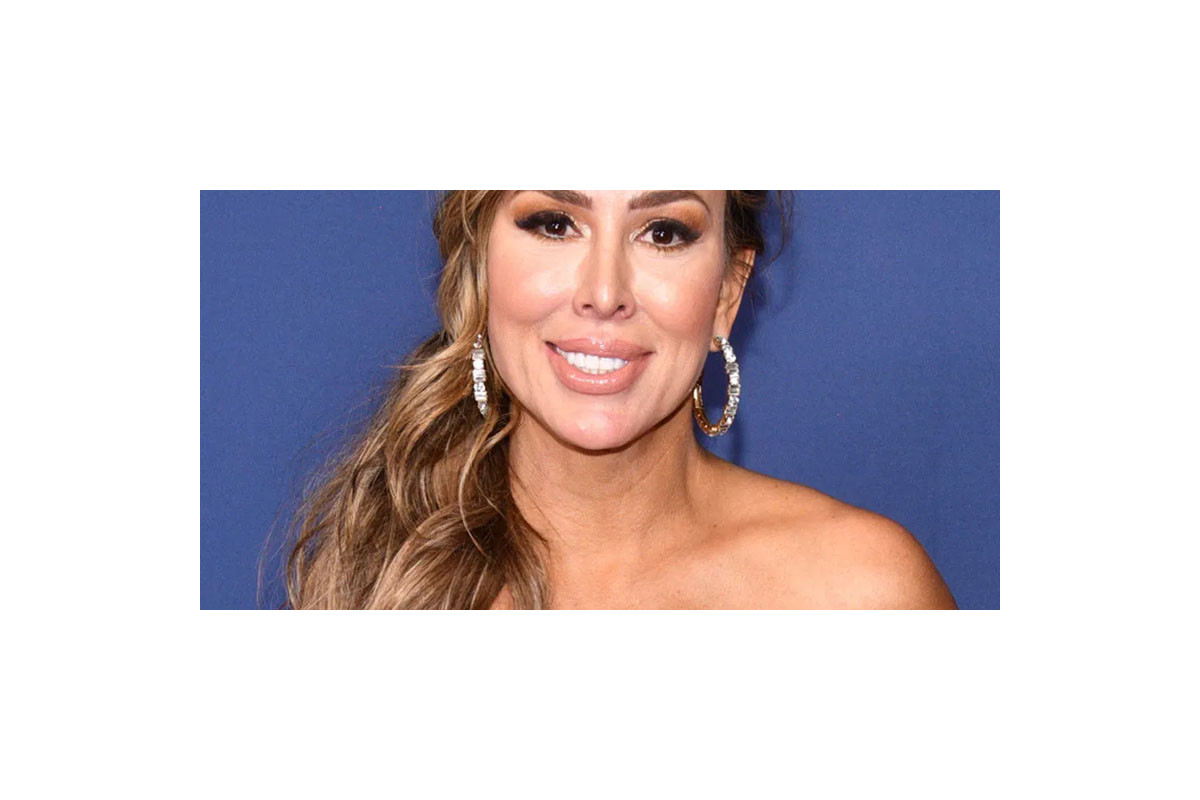 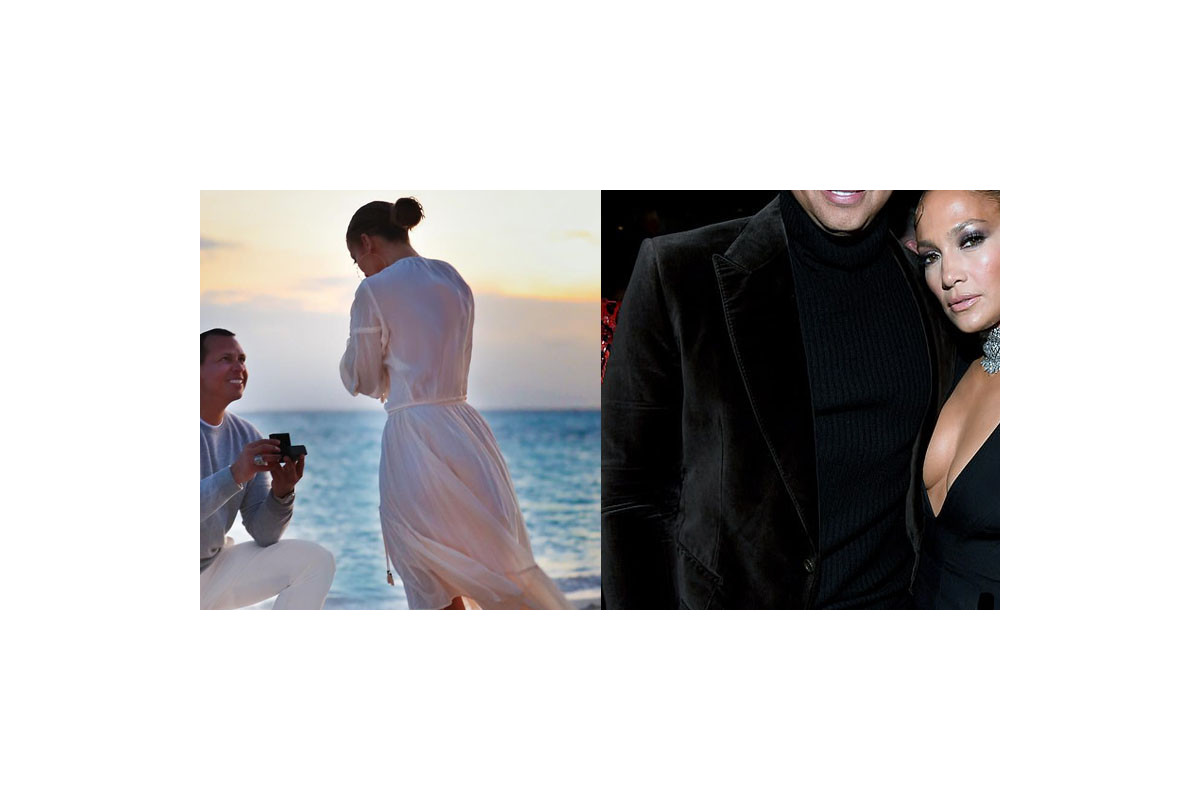 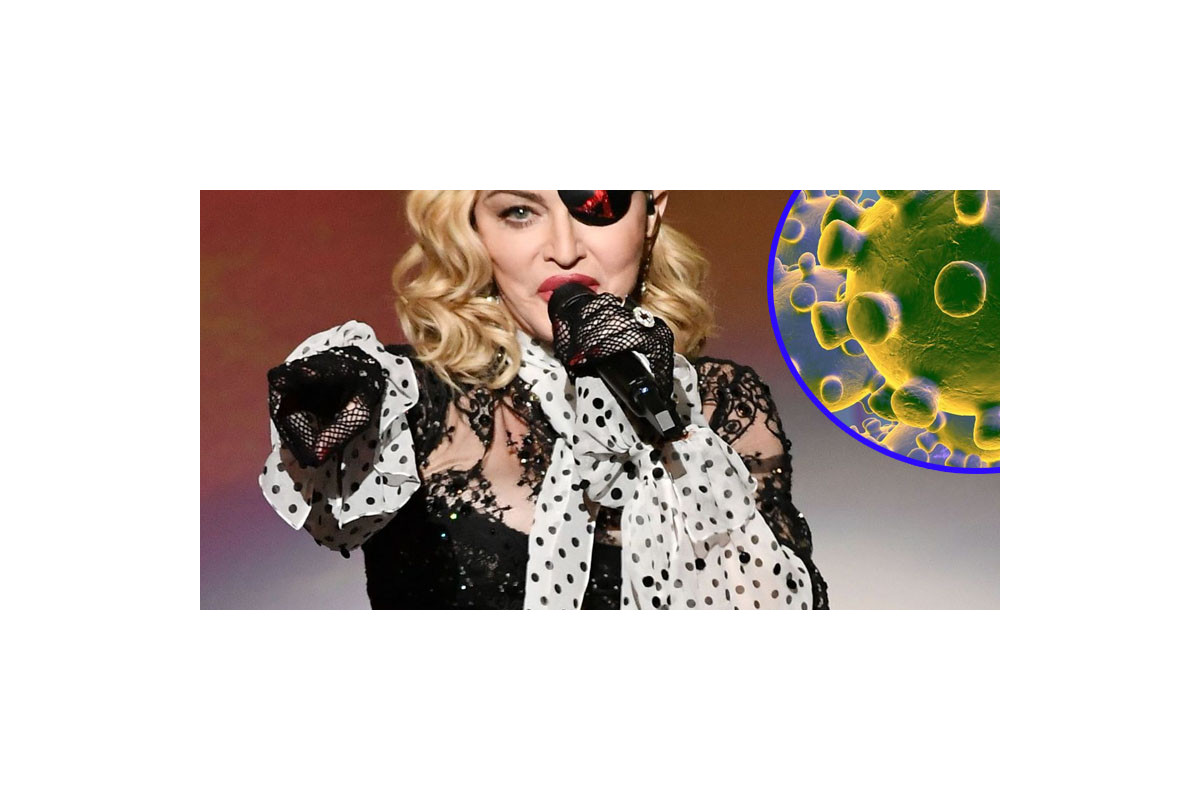 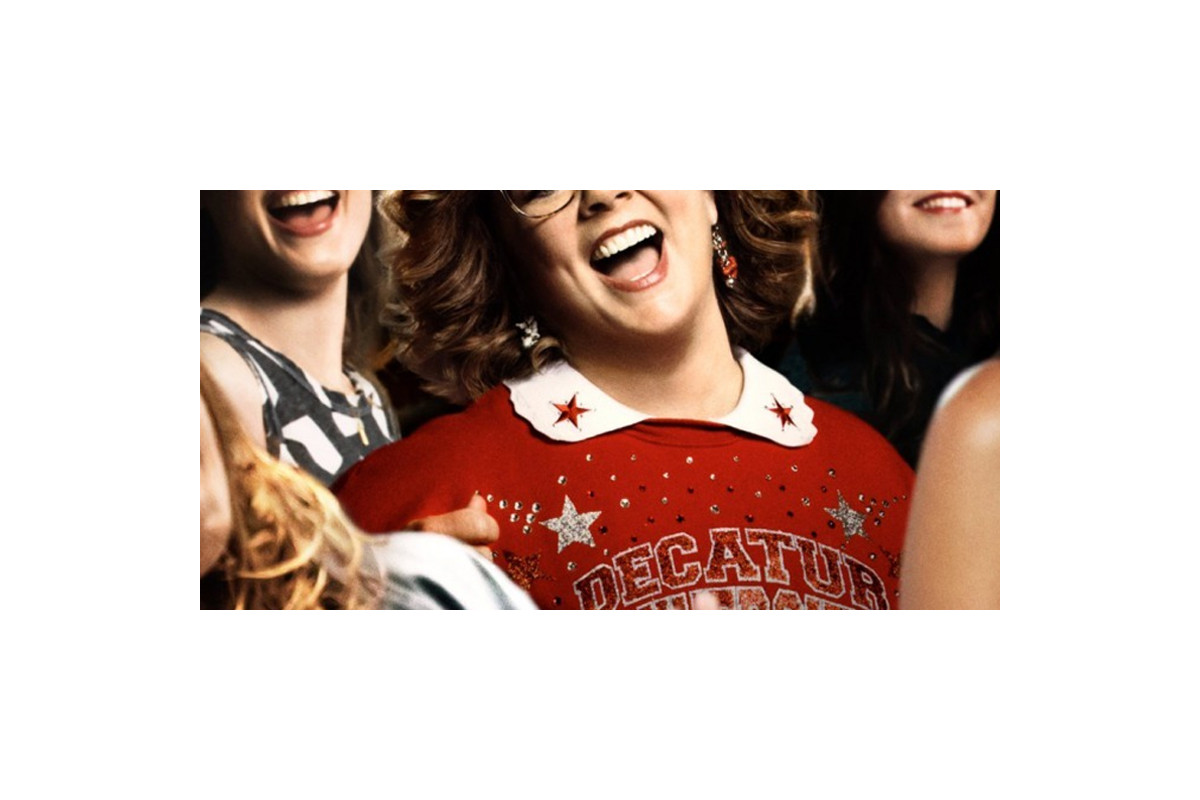