Katherine Schwarzenegger, 30-year-old and her husband, Guardians of Galaxy Chris Pratt have just welcomed their first child together.

As confirmed by Patrick, Katherine's brother, the couple was doing great.

"They're doing great -- just got her a little gift," said the 26-year-old actor, who could be seen "carrying a package with a pink ribbon."

Patrick decided would like to keep the baby's gender and date of birth silent as their parents would be the right ones to announce it.

Maria Shriver, 64, and Arnold Schwarzenegger, 73, as well as the remaining Schwarzenegger siblings, came to visit the new couple's residence on Friday.

Maria then returned to her daughter's home to take care of her.

Maria returned later that day to spend some more quality time with her daughter, who may or may not have given birth sometime that day.

Katherine The pregnancy announcement was confirmed by Maria on May 1 when Pratt appeared as a guest on her Instagram Live series #HomeTogether.

"You're gonna have another beautiful family member," said Shriver to Pratt at the time.

Katherine Schwarzenegger and Chris Pratt started dating in June 2018. The sweet couple announced their engagement on January 13, 2019 and a wedding ceremony following later on June 8, 2019, in Montecito, California.

In April 2020 they announced that they are expecting their first child together, and the second child for Pratt. 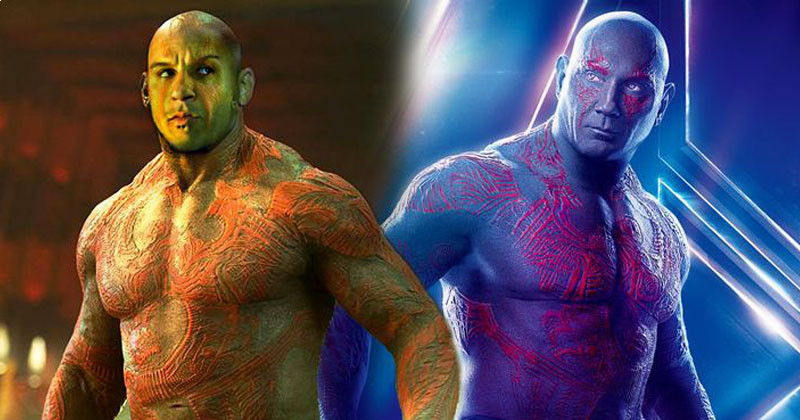