Although Guardians of the Galaxy's Drax was inspired by Vin Diesel, the actor was not allowed to play the role, but had...

Although Guardians of the Galaxy's Drax was inspired by Vin Diesel, the actor was not allowed to play the role, but had to give it to others.

Faintly appearing for the first time in the Guardians of the Galaxy series, the character Drax (played by Dave Bautista) gradually becomes one of the favorite faces in the Marvel Cinematic Universe. However, few people know that in order to realize this character from the comic book version, Marvel has taken actor Vin Diesel as the inspiration. This is a surprise to fans, because Vin Diesel then "closed" the voice of the character Groot with only a short "I am Groot" line.

Since planning the Guardians of the Galaxy series, Marvel chairman Kevin Feige and director James Gunn have been thinking about building a more friendly, "human" appearance for Drax's character and still make him carry the original comic-inspired, grotesque look that is easier to reach a mass audience. Therefore, they immediately thought of the 2004 movie Chronicles of Riddick, with Vin Diesel as the lead.

Riddick hero character has many similarities with Drax, especially in appearance, mettle and weapons are two super cool daggers. Not only that, the character of this character is also similar to what director James Gunn wants the character Drax to aim for. This also makes Vin Diesel an ideal choice for the role in Guardians of the Galaxy.

However, one of the reasons Vin Diesel was not chosen for Drax is because of the direction the MCU wants to take with Guardians of the Galaxy. Marvel wants the movie to be funny, as evidenced by the casting of the male lead to Chris Pratt. However, Vin Diesel is also not known as an actor capable of making fun of the audience, leading to director James Gunn having to chase actor Dave Bautista for a long time to receive a nod. Jason Momoa is also on the bench if Dave Bautista refuses.

Choosing Dave Bautista at that time seemed like a high-risk decision. But looking at Drax's success, audiences can completely understand that director James Gunn knows for sure what he needs and knows what to do at that time.

As for Vin Diesel, the actor is also okay with voicing Groot's character in many different shades. Because Vin Diesel only plays a voice actor, it is likely that Vin Diesel will appear in the MCU as a new character in the future, especially when the cinematic universes are looking to recruit a series of great names joined his team. 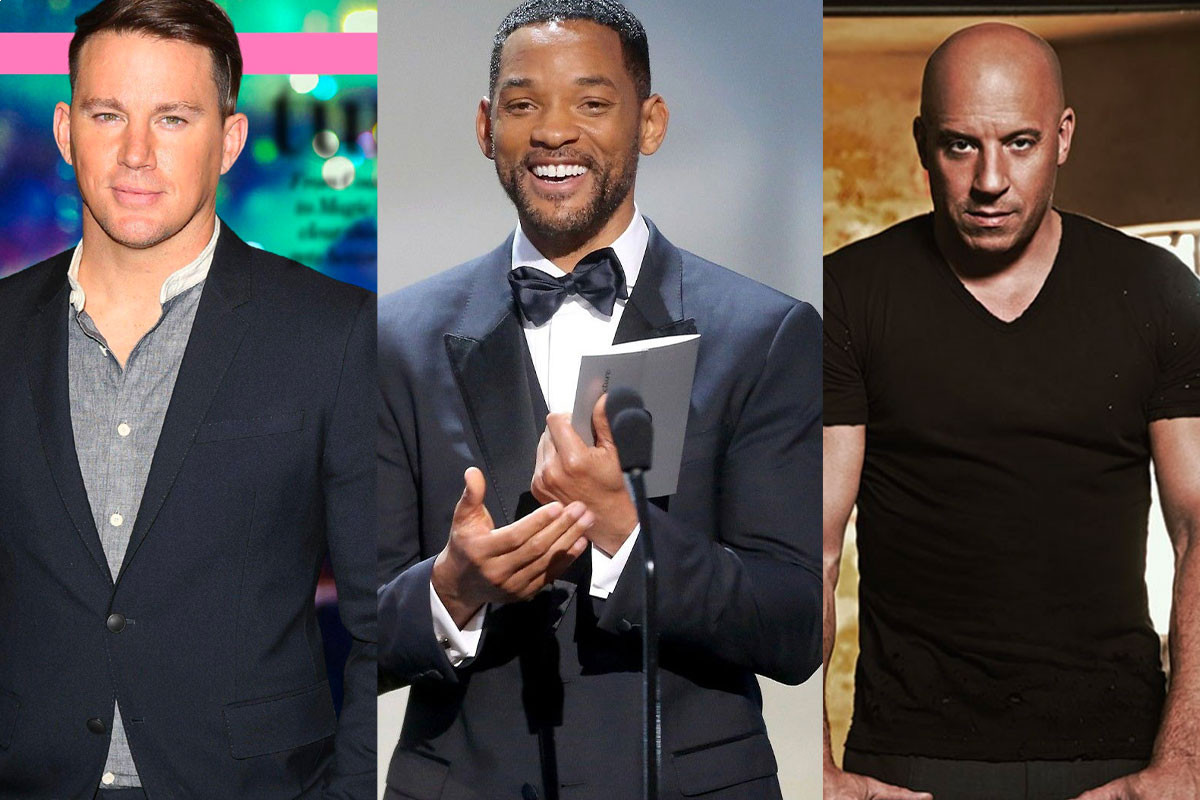 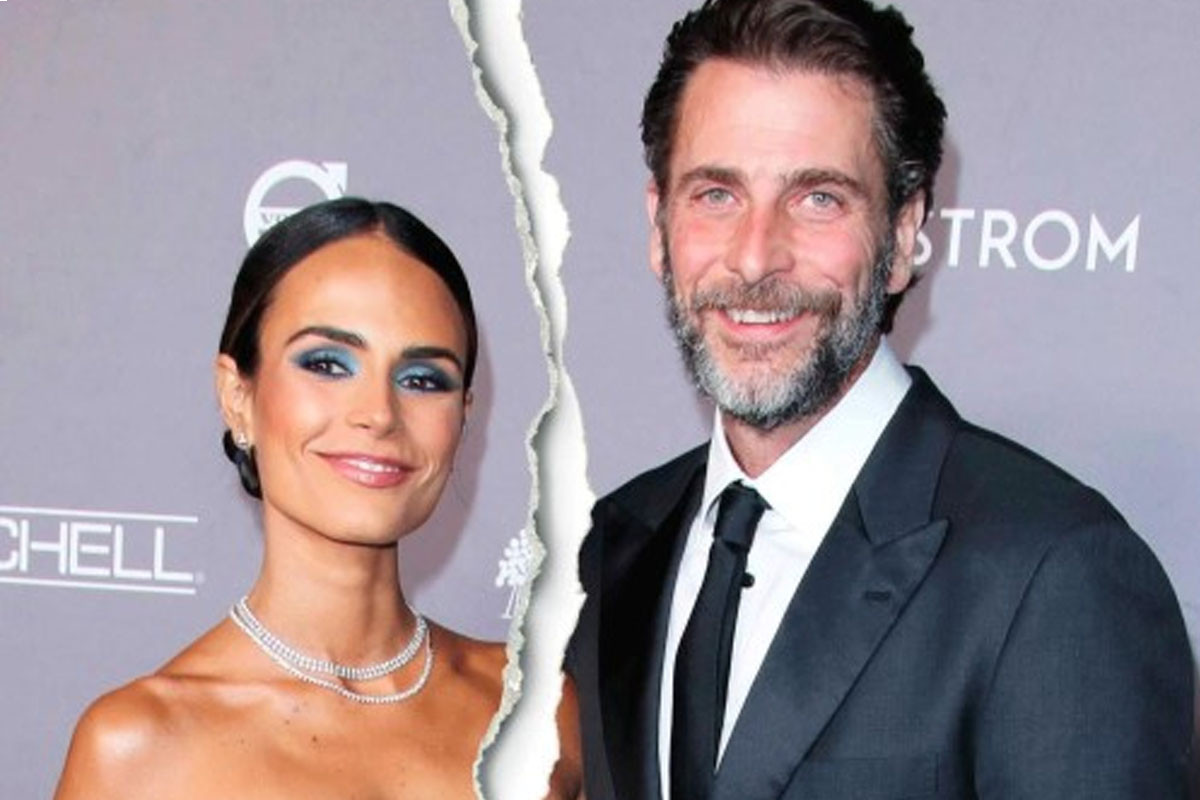