Professional actors/actresses are who could clearly differentiate between the roles in the real life and on set, but so...

Professional actors/actresses are who could clearly differentiate between the roles in the real life and on set, but sometimes, crushes are unavoidable. Maybe that’s the necessary for them to create such an amazing chemistry that could melt our hearts.

Let’s find out who are these actors to once confessed to have a crush on their co-stars.

In an interview, Matthew McConaughey admitted his feelings towards Sarah Jessica Parker – the Sex and the City star.

"I think she was married at the time. That would’ve been inappropriate. Would’ve been – doesn’t mean I couldn’t have a crush on her." Matthew sincerely revealed.

On the Late Late Show With James Corden, Orlando Bloom and Cate Blanchett were the guests on the show. The pirate of the Caribbean had a chance to share about his crush on the actress.

"I had such a crush. Legolas has a crush and then I had the biggest crush on you." He joked but told the truth at the same time.

Then Cate Blanchett asked, "So it was your character?"

Speed was the first movie of Sandra Bullock and Keanu Reeves appeared together, release in 1994. After succeeding with the first movie, Speed continued the story with two sequels, and also the things between Sandra and Keanu.

During her appearance on Ellen show, the actress once revealed: "I think about how sweet Keanu Reeves was and how handsome he was."

"He would look at me and I’d be like [excited giggle]. There was something about me that I guess he didn’t like."

There’s something in life that it maybe better stay that way and no crossing paths. How coincidence when both the stars from Speed made a confession on Ellen’s show.

Being asked about what Sandra admitted, Keanu Reeves said: "She obviously didn’t know I had a crush on her." 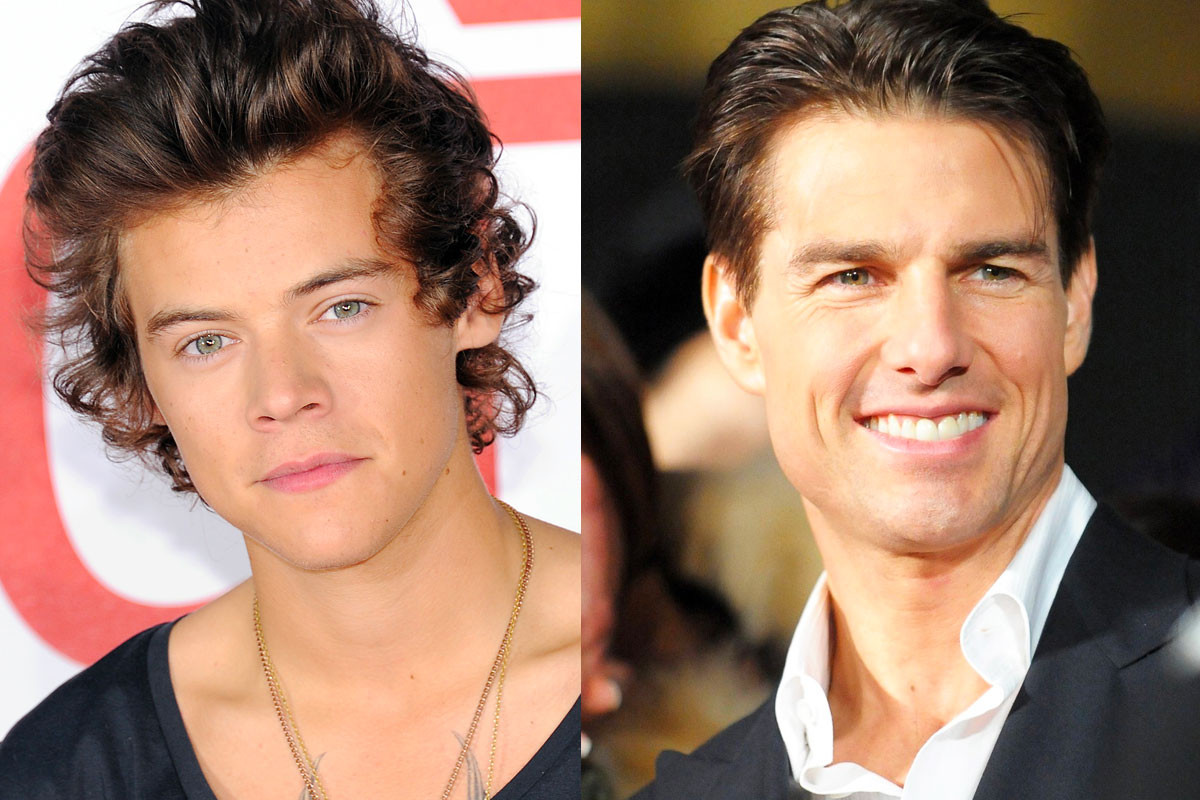 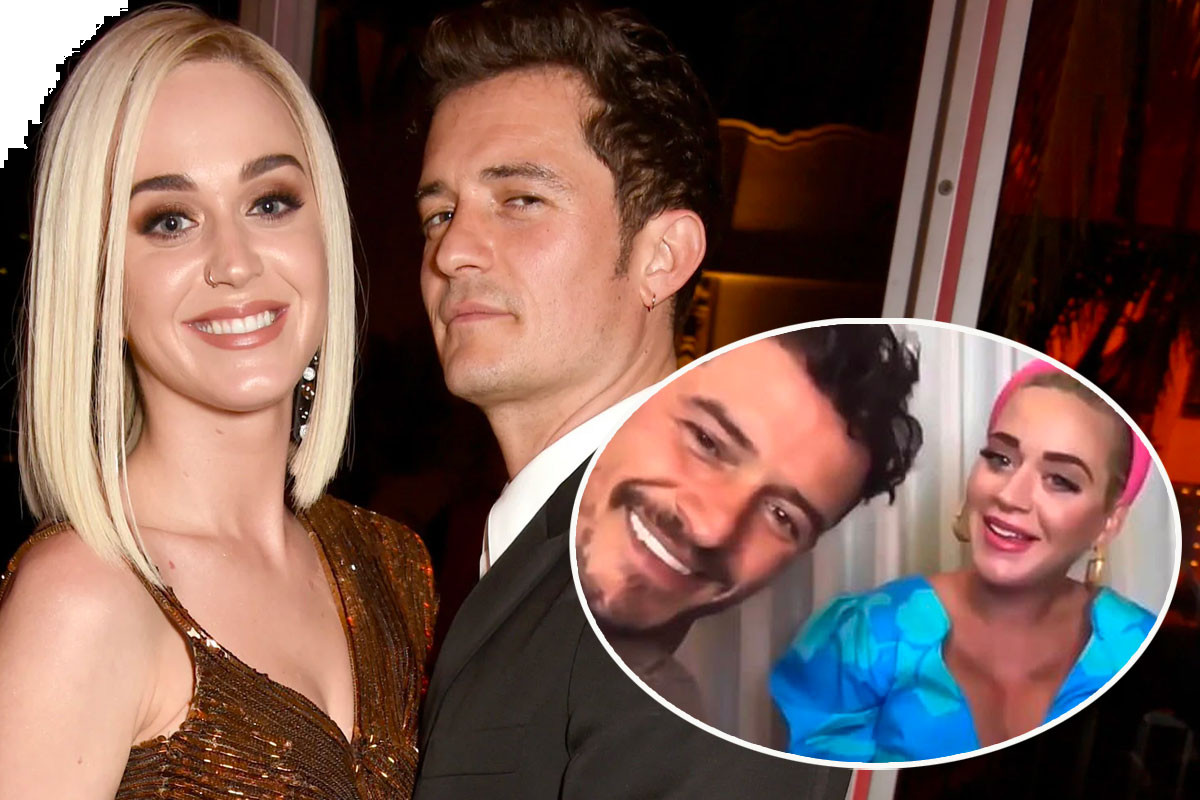 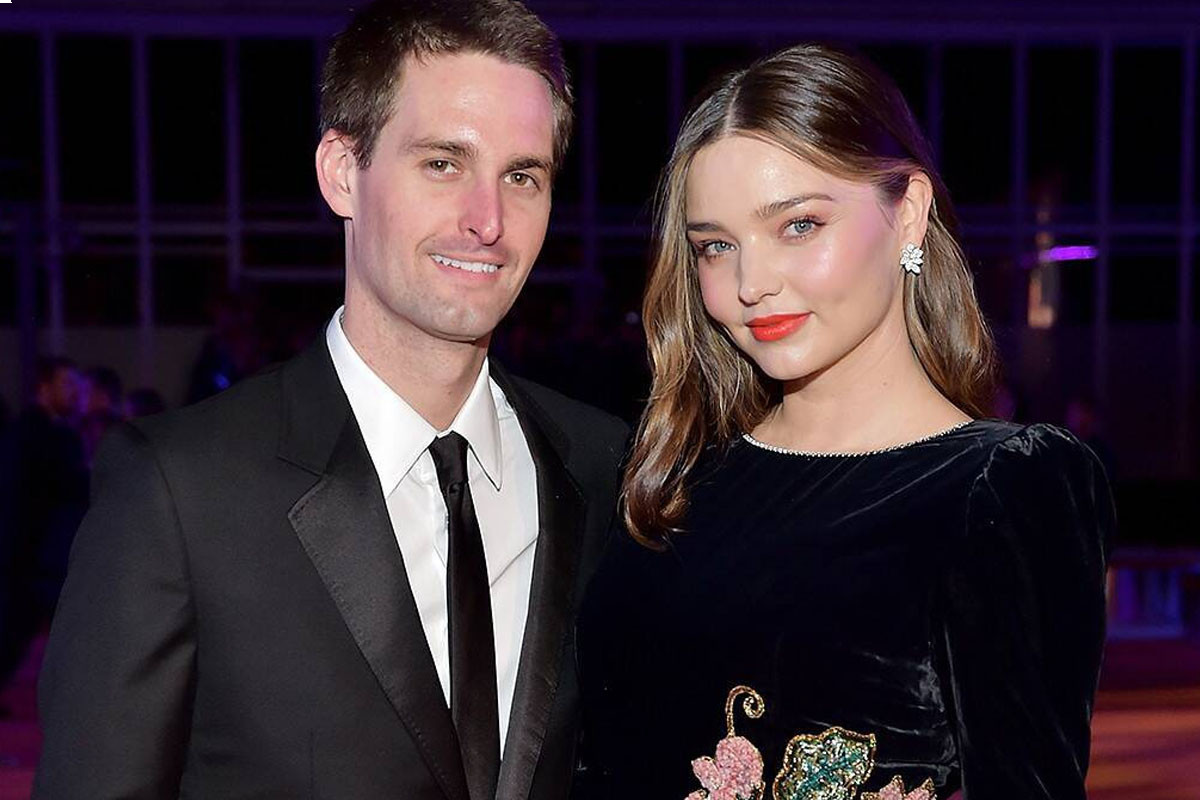 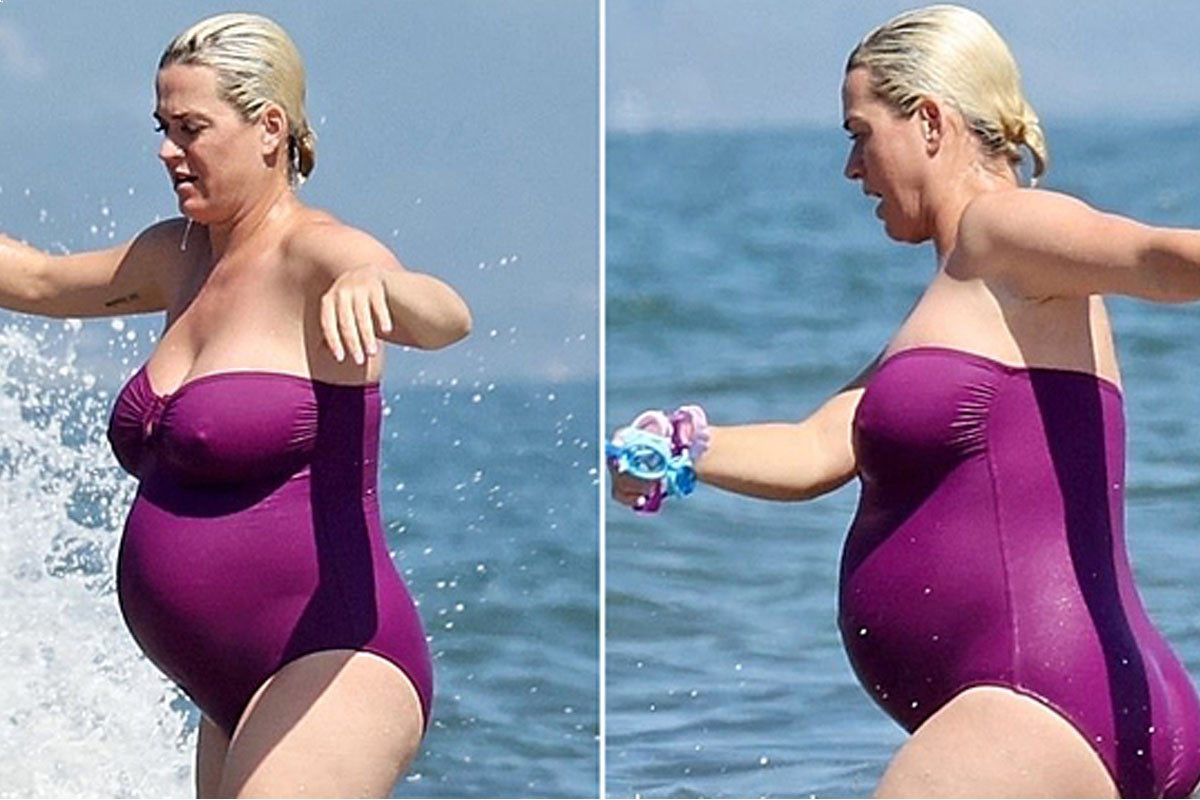