Child actress Lee Ro Eun played the role of a two-year-old daughter in the popular K-Drama The World of The Married.

However, some netizens thought that she was too big for the role and left malicious comments towards the child actress. Lee Ro Eun’s family eventually stepped in and spoke on the criticism that Lee Ro Eun was receiving.

We feel hurt because we feel like we’re being ridiculed on mom cafes and social media. Maybe they mean no harm, but we’re hurt.

Lee Ro Eun’s family also stated that the malicious comments weren’t just about her size either.

If the comments only talked about her being too big, we wouldn’t be writing this post.

The family concluded by asking these malicious netizens to delete their harsh comments and to support Lee Ro Eun.

What did a little kid do to deserve this? She filmed it without knowing anything. Please delete your harsh comments. I hope you cheer her on so that she can finish filming her part in the drama.

Once these rumors began spreading, Lee Dong Wook’s agency, King Kong by Starship, released a statement and stated that the rumors were false.

Hello, this is King Kong by Starship.

Recently we have been able to confirm that false rumors about our artist (Lee Dong Wook) are being spread, about him being involved in a special religious sect.

We will continue to actively monitor the situation so no further damage will happen. We will do our best to protect our artists by pursuing strict legal action without any settlements.

Thank you for loving and supporting our artists. 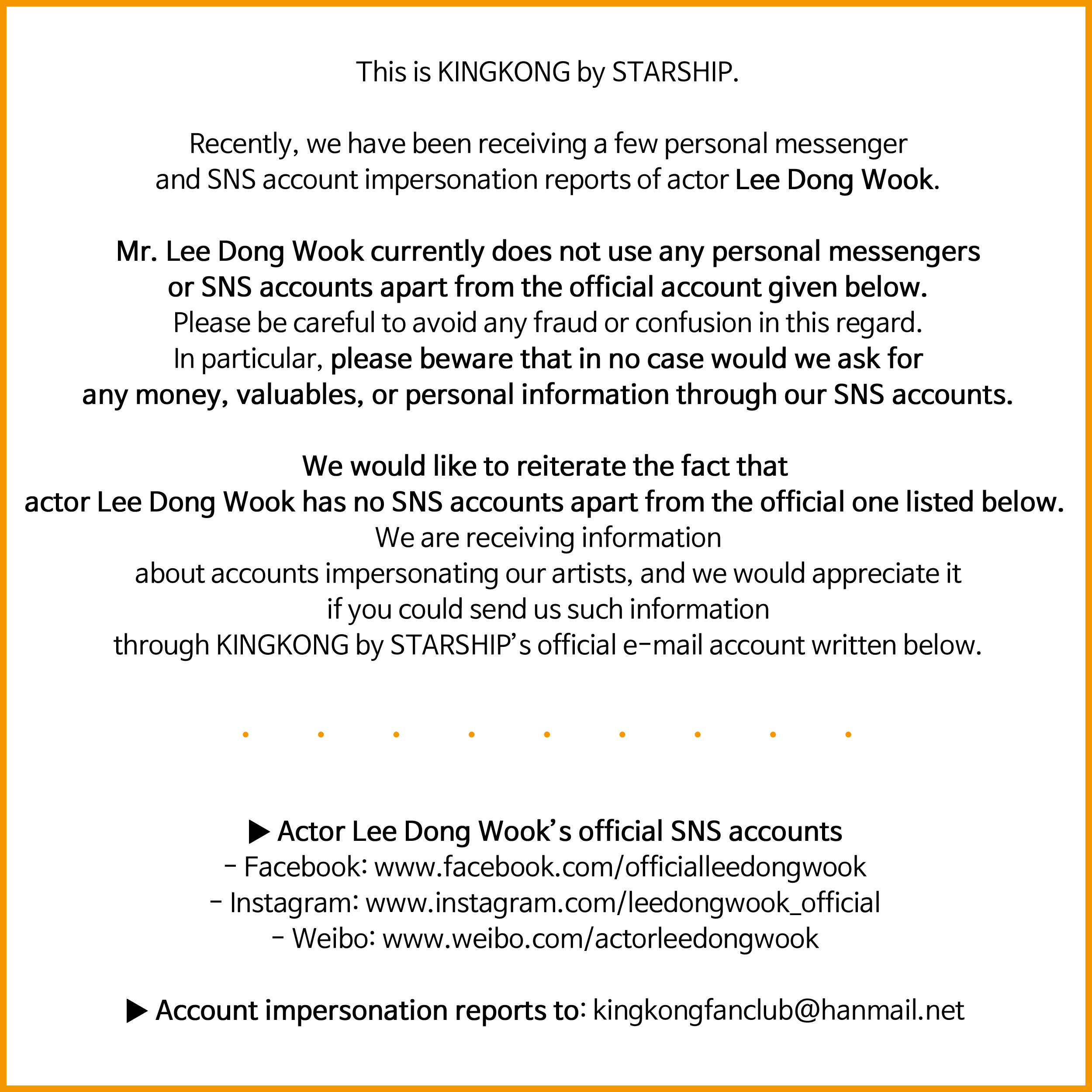 SHINHWA member and actor Kim Dong Wan ran into an unfortunate situation due to a sasaeng fan. Kim Dong Wan’s agency, Office DH, released a statement about a sasaeng fan who had been bothering Kim Dong Wan by doing things like showing up at his home’s door.

Hi, this is Office DH. This rule of thumb has been announced several times but it continues to fail being followed — So here we go again. Since last summer, this person has been showing up at Kim Dong Wan’s house. We’ve tried everything: We tried sitting her down and talking to her about the issue. We tried taking her up with the police. For a while, she didn’t show up. But today, she showed up in front of Kim Dong Wan’s door. She apparently climbed over the fences…

Office DH also begged the sasaeng fan’s family and friends to stop her.

Until now, she stood outside the fences. But today, she climbed over and entered private premises. This is breaking and entering for sure. If you know this person, who has continuously harassed Kim Dong Wan, please convince her to stop so she doesn’t do this again. Kim Dong Wan’s house is entirely his personal space, to be protected from the outside world. It is a place where he can recharge without being interrupted by others. So please. Do not go visit him at his house. Thank you.

Han So Hee made quite a name for herself with her role in the K-Drama The World of The Married. However, some netizens criticized her when they found past photos of her smoking and having tattoos.

Han So Hee ended up getting her tattoos removed by the time she became an actress, and the picture of her smoking was taken when she was an adult and of legal age. However, she still received criticism from netizens.

“This is just shocking.”

“Did you not wish to be an actress anymore?”

“How can she living seeing those?”

“A picture with cigarettes… that’s just not it.”

“She’s pretty but if she was my spouse, I wouldn’t be able to live with her.”

It got to the point where Han So Hee’s friend had to step in and defend her and criticize South Korea’s society for their sexist views on tattoos and smoking.

Tattoos and smoking, it’s only an issue when women do it.

Honestly, it’s just sexist and discrimination to think that [smoking and tattoos] can be okay for male actors, but there is an issue when a female actress does it.

Nowadays, there are many people with tattoos, so the people who like tattoos are supporters. But wouldn’t people who dislike tattoos also show their displeasure? I can’t say that mindset is right or wrong because everyone has different ideas.

Those pictures with tattoos and cigarettes were taken by Han So Hee when she was a model. Because of her appearance in the drama, interest in her has naturally increased. 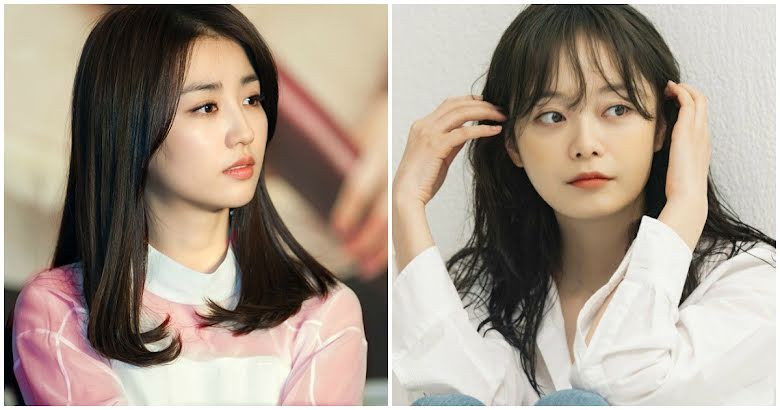 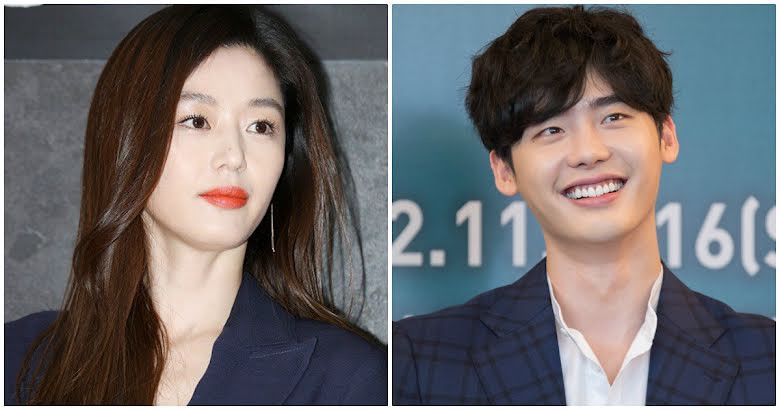 5 Korean Actors Who Got Criticized For The Most Ridiculous Reasons