According to TVreport on April 27, 'SuJu Returns' season 4 will be released on V LIVE and Naver TV in May. It has been confirmed that much of the recording has already been done.

It is Super Junior's exclusive entertainment program first launched in 2017, featuring the real appearance of the members. It is loved by many people both in South Korea and abroad for its original video content that seems to record the history of Super Junior.

In particular, 'SuJu Returns' season 3, which aired in September last year, drew attention as 9 Super Junior members, who all completed military service with Kyuhyun as the last one, gathered together. Expectations for the season 4 are high, and attention is focused on the new appearance of the members this time. 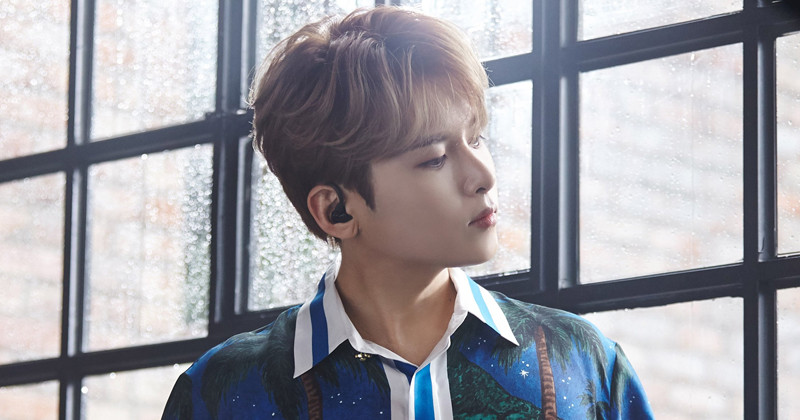 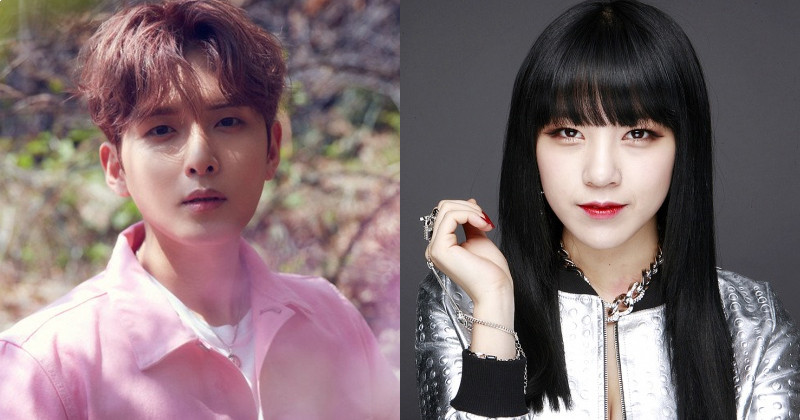 Super Junior-K.R.Y. to guest on 'Weekly Idol' airing in June 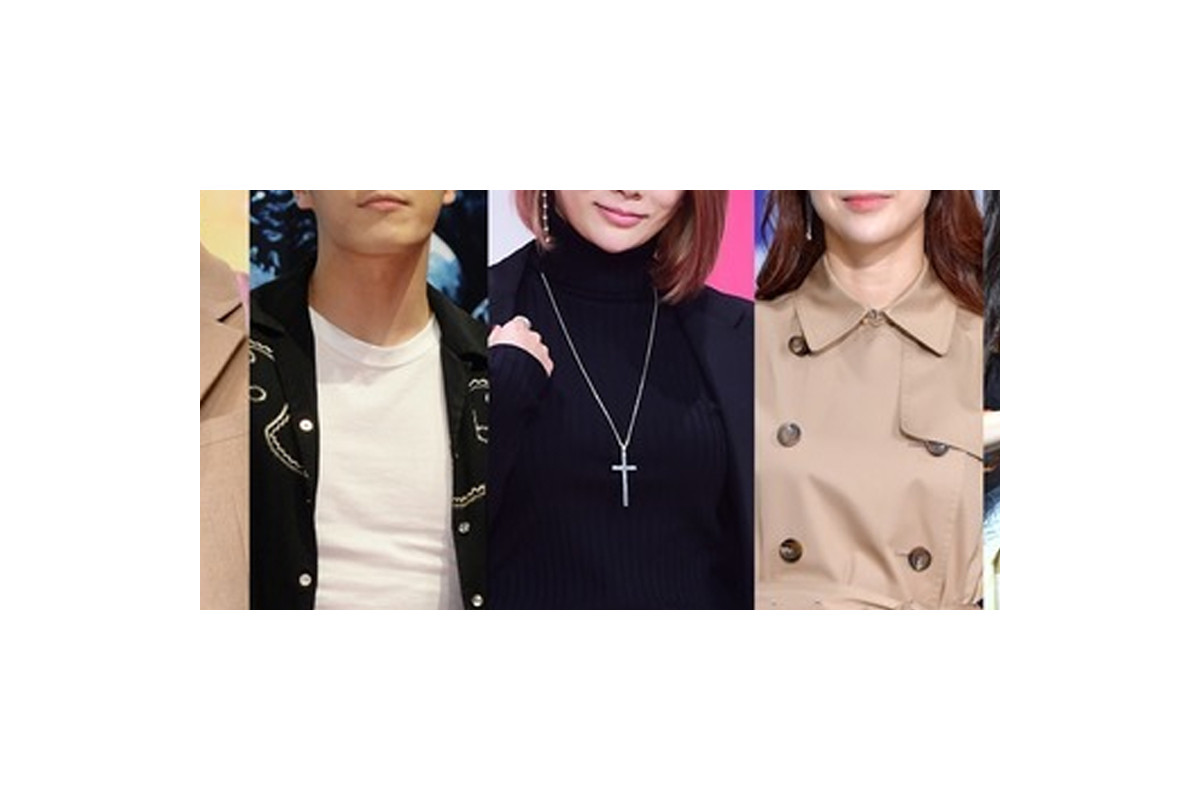