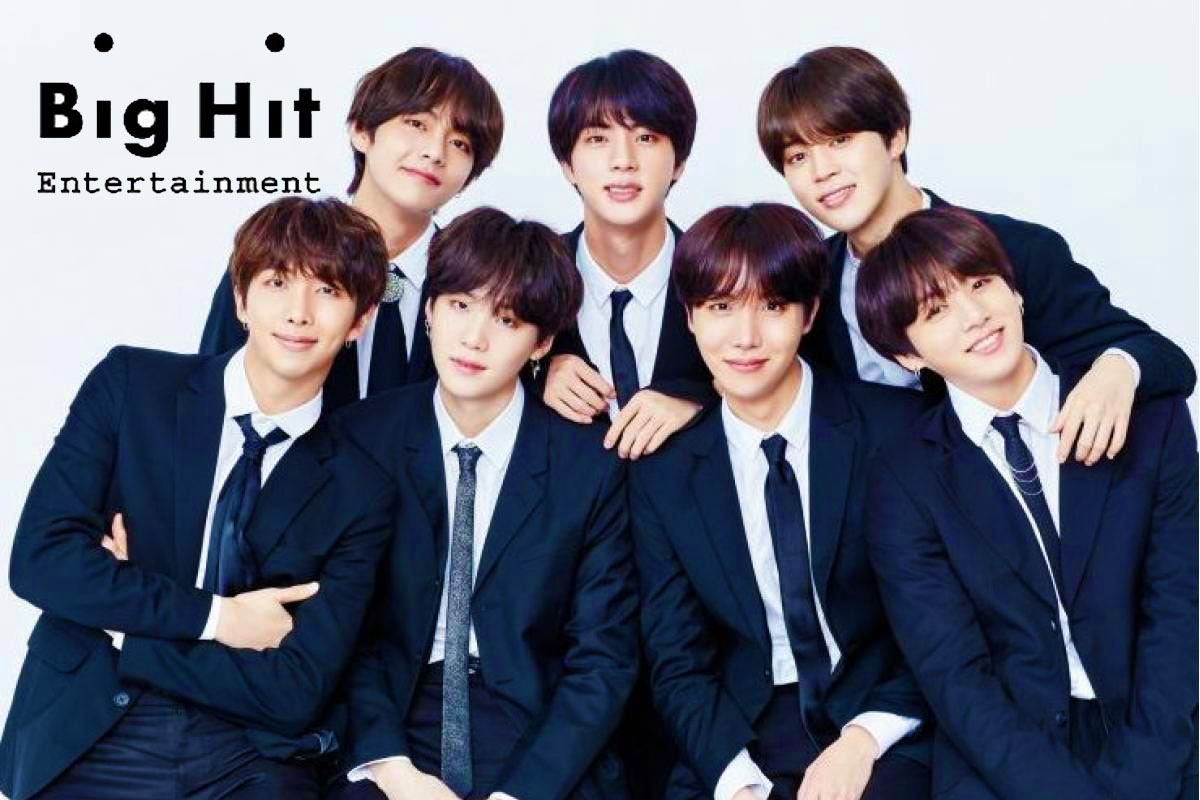 BTS and Big Hit Entertainment have donated one million dollars to Crew Nation, helping concert crew members who have been financially impacted due to the postponement of concerts during the COVID-19 pandemic.

On June 22 local time, According to Variety, BTS and their agency Big Hit donated the large sum to Crew Nation, a campaign created by Live Nation. Crew Nation began in March with an initial $5 million donation, and it has promised to match up to a further $5 million donated by artists, fans, and employees. The fund gives a one-time grant of $1,000 to crew members who make 50 percent or more of their income from live performances.

Since BTS had a large world tour planned for this year, their donation is aimed to help out people who would have played a big part in staging their shows. The announcement states, “This is one of the largest artist donations that has been raised for the Crew Nation fund since its conception.”

“If it weren’t for COVID-19, we would have been happily touring across the world with many of our live concert crews by now,” BTS said. “We are aware that a lot of communities need help due to COVID-19, and we wanted to support the music industry crews by making a donation. We hope to meet again on stage very soon.”

Big Hit’s Global CEO Lenzo Yoon stated, “It is very unfortunate that the music industry has to go through such difficult time at the moment.” He continued, “We hope our contribution to Crew Nation could help support many live concert crews around the world.”

BTS and Big Hit Entertainment also recently teamed up to donate $1 million to Black Lives Matter, an amount which BTS’s fans ARMY then matched and exceeded. With all of BTS’s planned stops on their “Map of the Soul” tour currently canceled or postponed, the group held an online concert on June 14 that drew in over 756,000 viewers around the world.