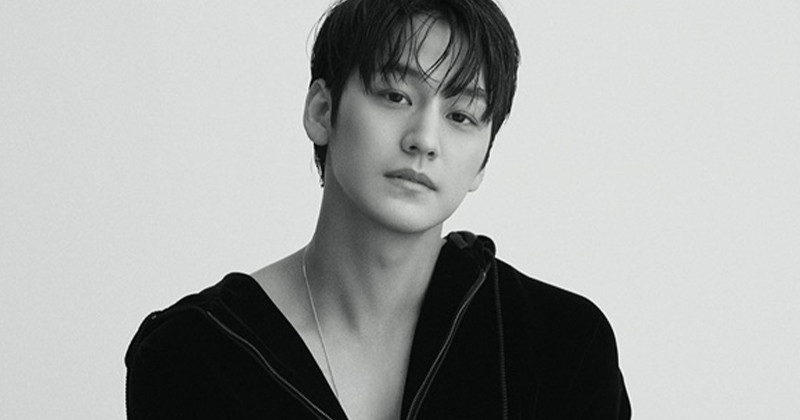 Actor Kim Bum has once again proven his all-time visuals through the latest pictorial in collaboration with ELLE magazine.

On November 19, his agency King Kong by Starship released several photos from Kim Bum's pictorial in the December issue of fashion magazine ELLE.

In the released pictorial, Kim Bum captivates viewers with his clear and sharp features. In addition, he shows off his strong and soft eyes, showing off his delicacy.

In a photo, Kim Bum stuns fans by his deep aura, matching white shoes with a huge flower on his t-shirt. It is said that Kim Bum completely digested various styling that day, ranging from achromatic colors to colorful costumes, drawing admiration from the staff.

In an interview that followed the shooting, Kim Bum discussed about his role of Lee Rang in tvN's series 'Tale Of The Nine Tailed', which is currently receiving a lot of attention from drama lovers. "When I think about Lee Rang, I think of the instinct of destruction, 'Thanatos'," he shared, "Lee Rang was abandoned by love, so his feeling of wanting to destroy everything is deep."

"I wanted to be a villain that cannot be hate, a poor, helpful, ambiguous villain," the actor said, expressing his serious concern about the character.

Meanwhile, Kim Bum's pictorial and interviews can be found on the December issue of ELLE and the website of ELLE. The tvN's series 'Tale Of The Nine Tailed', starring Kim Bum, airs every Wednesday and Thursday at 10:30 PM KST. Kim Bum from ‘Boys Over Flowers’ has a new K-drama: What to know 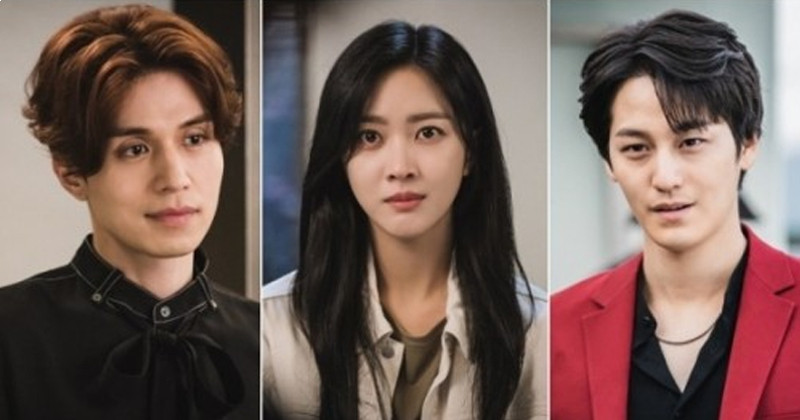 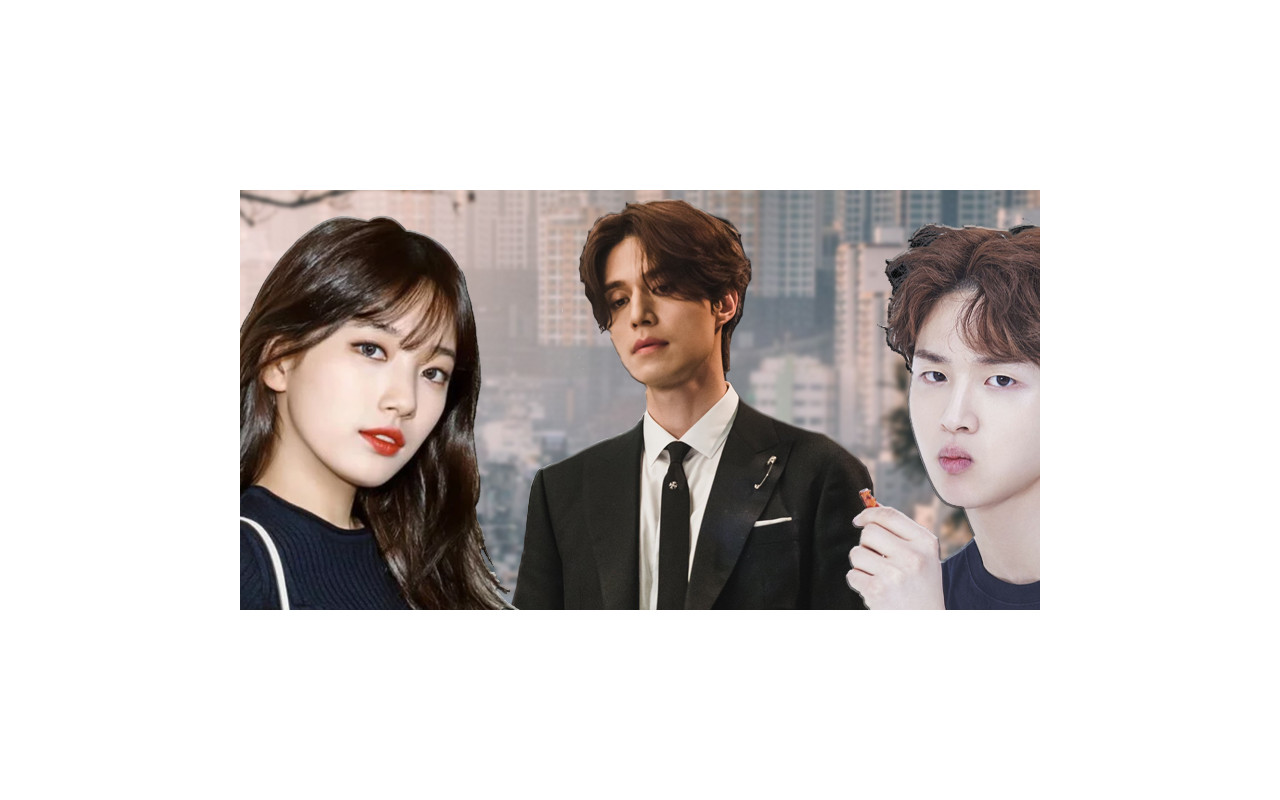