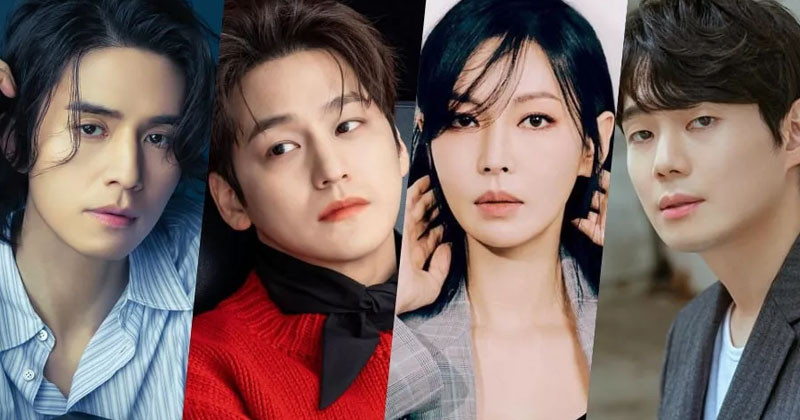 tvN’s “Tale of the Nine-Tailed” will be back for a new season!

On May 3, it was confirmed that Lee Dong Wook and Kim Bum will be returning for Season 2 titled “Tale of the Nine-Tailed 1938.” Furthermore, Kim So Yeon and Ryu Kyung Soo will be joining the cast. The new action drama will deliver a different form of enjoyment from Season 1 through a story of the male gumiho (a mythical nine-tailed fox) Yi Yeon (Lee Dong Wook) in the chaotic era of 1938. In addition to an intricately woven tale about Korean mythical beings, the drama will have dynamic action scenes and diverse characters. Director Kang Shin Hyo and scriptwriter Han Woo Ri from Season 1 will be reuniting for the new project. 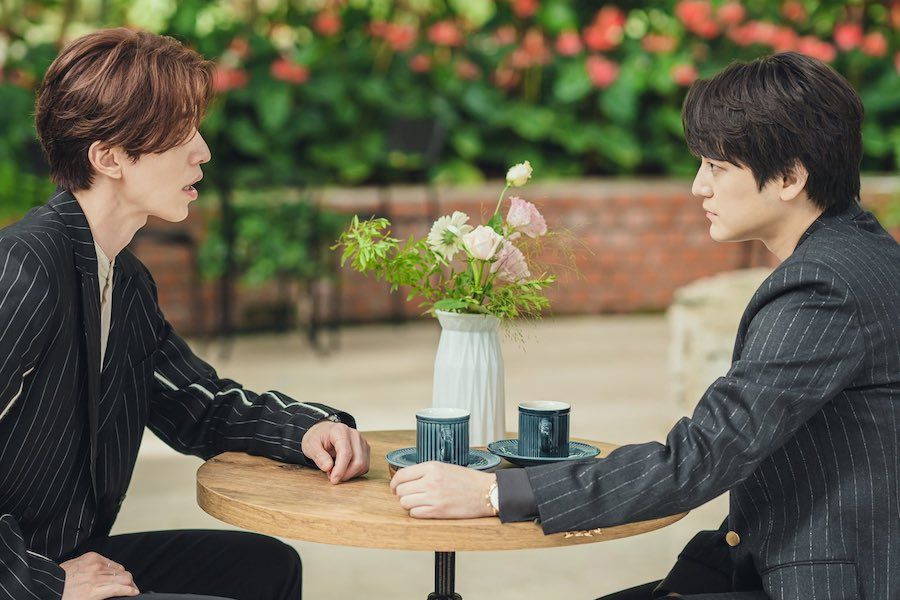 “Tale of the Nine-Tailed” originally aired at the end of 2020 and starred Lee Dong Wook, Jo Bo Ah, and Kim Bum in a modern fantasy story. Although Yi Yeon found a happy ending with Nam Ji Ah (Jo Bo Ah) in Season 1, he will get swept up in an unexpected incident and get summoned to the year of 1938. Season 2 will depict Yi Yeon’s desperate struggle to return to present day where all the people precious to him are. 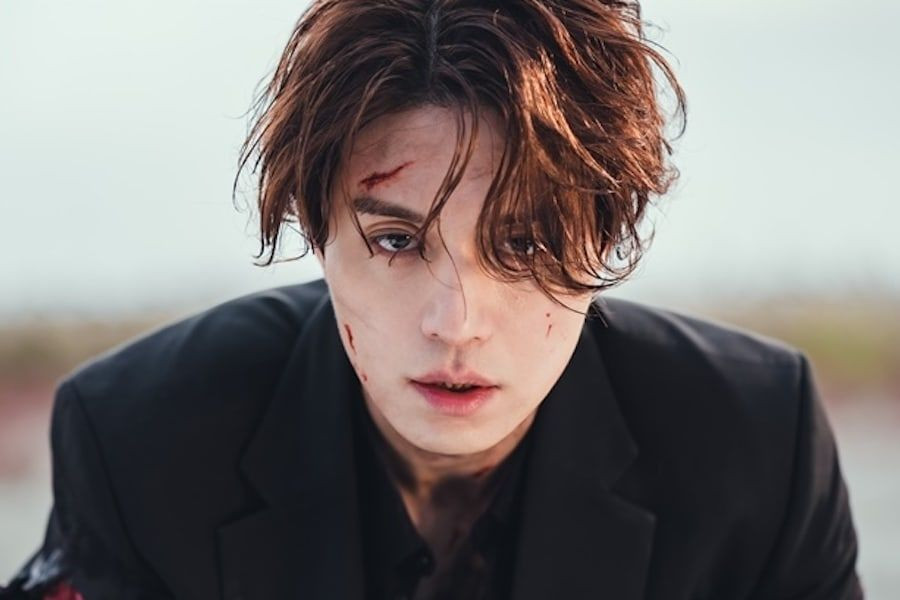 Lee Dong Wook will be once again leading the story as the charismatic and romantic Yi Yeon. The actor shared, “I’m happy to be able to take on ‘Tale of the Nine-Tailed’ once again. I worked enjoyably with splendid staff and great actors. Please look forward to it.” 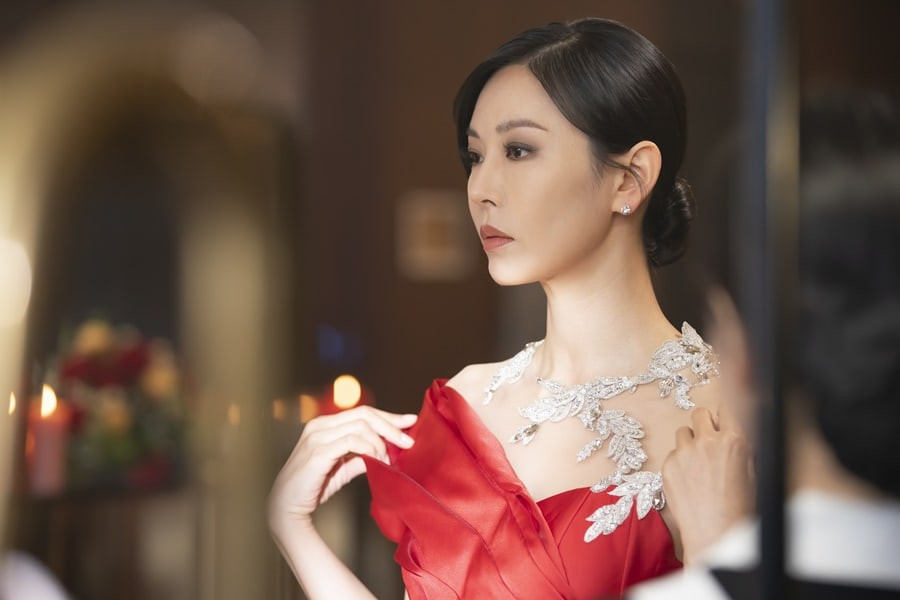 Kim So Yeon, who made a lasting impression through “The Penthouse” series, will be joining the cast of Season 2 as Ryu Hong Joo, the former western mountain goddess and the owner of Myoyeongak, Gyeongseong’s (past Seoul’s) finest restaurant. Raising anticipation for her next transformation with her diverse acting spectrum, Kim So Yeon commented, “I’m very grateful for the fact that I can join and work together on the new season. I’ll work hard on preparing in order to successfully portray the attractive character Ryu Hong Joo.” Kim Bum will be returning as Yi Rang. Although he resolved his misunderstanding with Yi Yeon in the last season, he is still in his rebellious stage in 1938 when he meets the Yi Yeon from the future. Their relationship will be another important point to anticipate in the second season. Kim Bum remarked, “I’m so very happy to work together [on the drama] following Season 1, which I poured a lot of affection into. Please highly anticipate the upcoming ‘Tale of the Nine-Tailed 1938’ and Yi Rang.”

Ryu Kyung Soo, who previously starred in “Hellbound,” will be starring as the great doctor Cheon Moo Young who can even save the dead. As the former northern mountain god, he was once the only friend of Yi Yeon and Hong Joo. However, due to an incident, he begins to harbor hostility towards Yi Yeon, and the two face an inevitable battle. The actor shared, “I’m looking forward to joining the interesting world. Cheon Moo Young is a very three-dimensional figure, so I think it is a difficult but big challenge. I will do my best to showcase good results.” 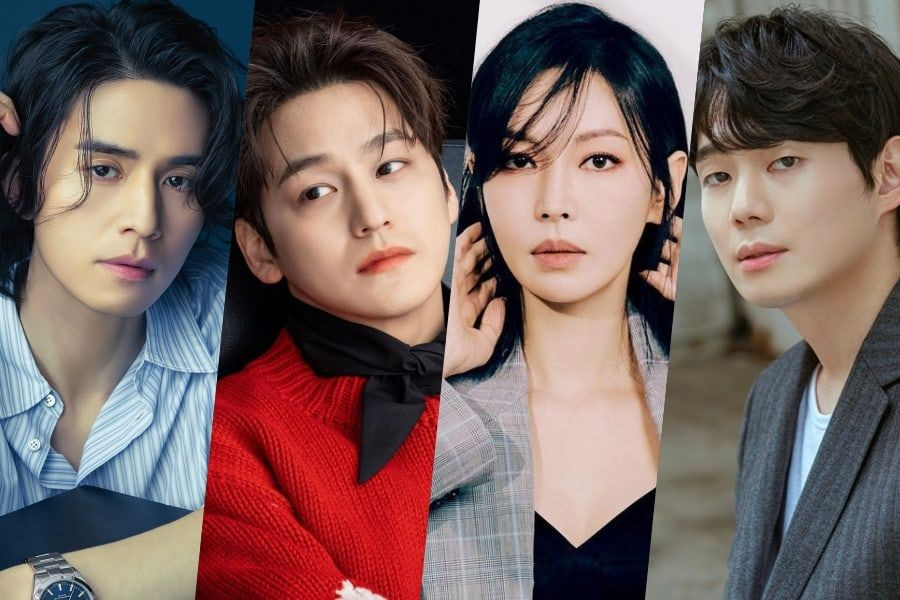