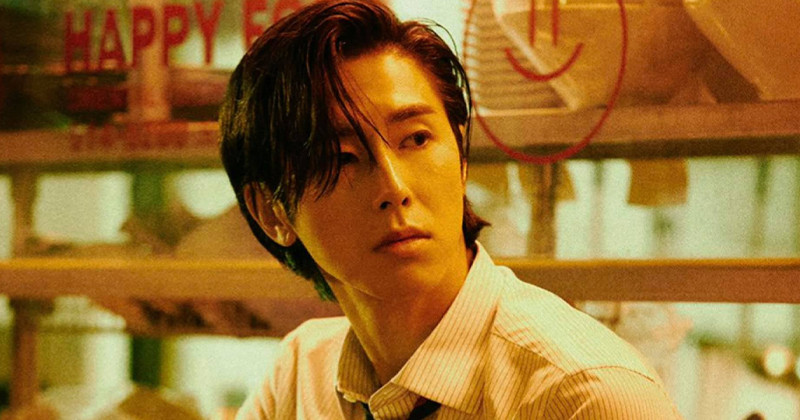 U-Know Yunho, a member of TVXQ, who caused a stir by breaking the COVID-19 quarantine rules, will not participate in filming Mnet 'Kingdom: Legendary War'.

Earlier, in the program, which will air from April 1, U-Know Yunho was scheduled to appear as the main MC, along side his fellow TVXQ member Changmin.

Mnet said on March 24, "We received an intention from SM Entertainment, the agency of U-Know Yunho, that he voluntarily decided to not participate in the recording until the police investigation results are released."

The production team has decided to film the show with just Changmin from now on. Mnet explained, "We will edit the section where Yunho appeared earlier."

As U-Know Yunho was reported to have violated quarantine rules, some disruptions in production seem inevitable. In addition, as Hyunjin, a member of boy group Stray Kids, who was embroiled in a school violence controversy earlier, apologized for his past wrongdoings and had to stop doing activities, the main MC's appearance is now unclear.

U-Know Yunho was charged by the Seoul Metropolitan Police Agency last month of staying at an unauthorized entertainment bar in Cheongdam-dong, Gangnam-gu, Seoul, until midnight, while the business time limit is only 10:00 PM (violation of the infection prevention and management law). 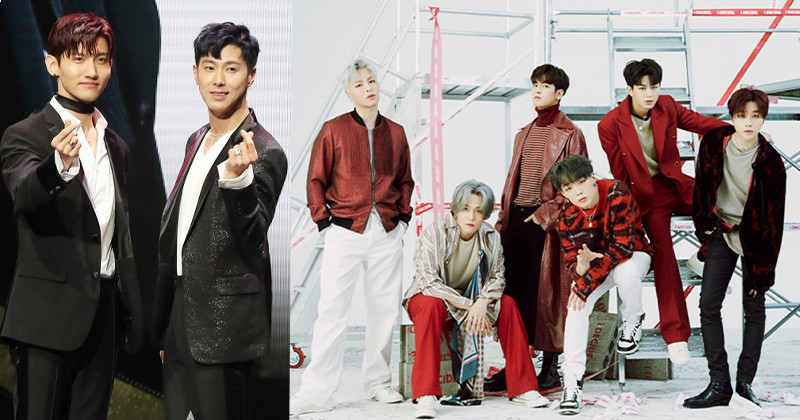