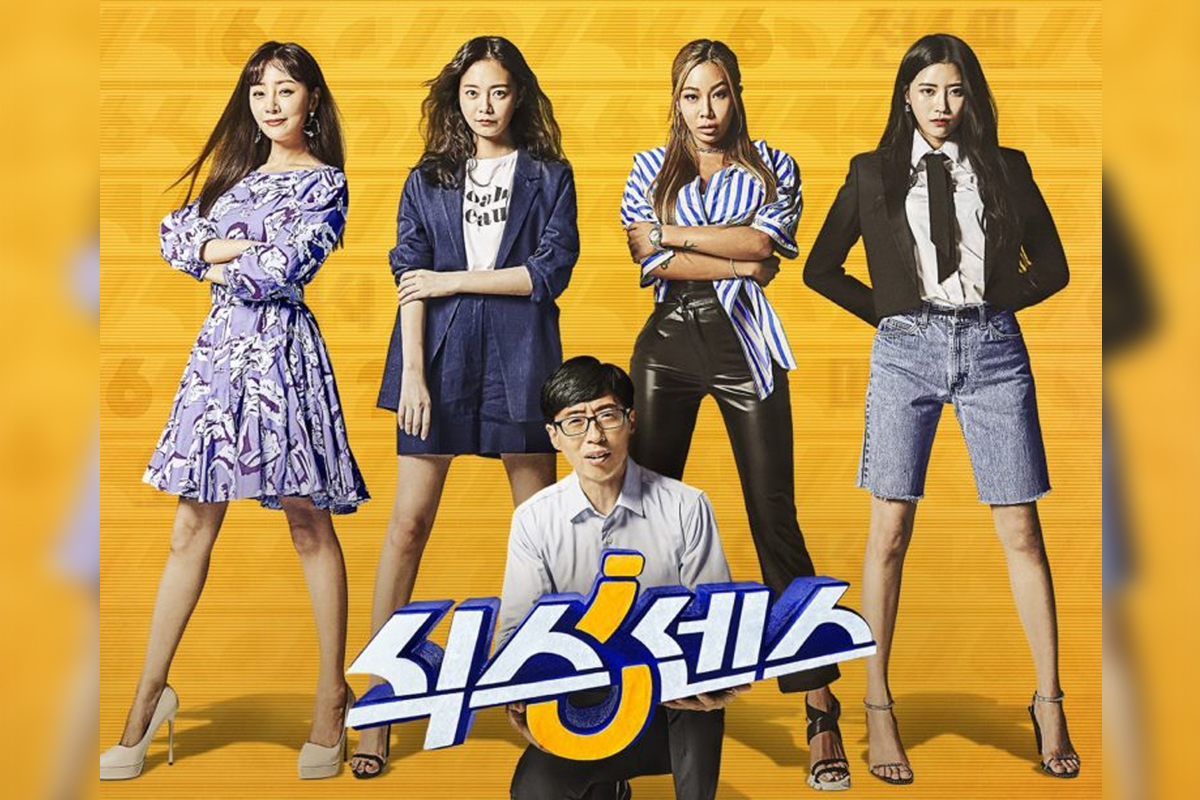 'The Sixth Sense' (directed by Jung Chul Min) is a "feudal misogyny" variety in which a total of six members, five memb...

'The Sixth Sense' (directed by Jung Chul Min) is a "feudal misogyny" variety in which a total of six members, five members and one guest each week, go around looking for exotic places or characters and use their "sixth sense" to find fake things among the real ones. Producer Yoo Jae Suk and Jung Chul Min, who have worked together in various entertainment programs, have confirmed their participation, drawing attention even before the show.

In the main poster released, Yoo Jae Suk, who looks embarrassed with one knee bent, and both his pose and expression catch the eye, as well as the difference between Oh Na Ra, Jeon So Min, Jessie and Lovelyz Mijoo. It heralds the unique performance of Yoo Jae Suk, with the unusual characters of the rest of the cast, who have filled the opening talk for more than an hour in the first shooting that took place recently.

Oh Na Ra said, "I will show you human Oh Na Ra," and Jeon So-min said, "More than anything, it's good to know Nara, Jessie, and Mijoo. I'm having a lot of fun throughout the shoot, and I think it's going to be more fun in the future."

Jessie said, "I'm so happy to join The Sixth Sense, and I'll show you my sensuality," while the youngest Mijoo raised expectations for her first broadcast in a short time with a thank-you note saying, "I'm happy to film with my seniors and I'm twice as happy to learn a lot." 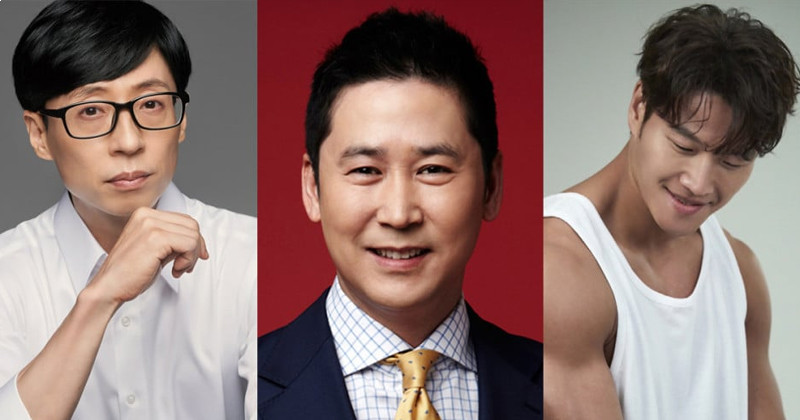 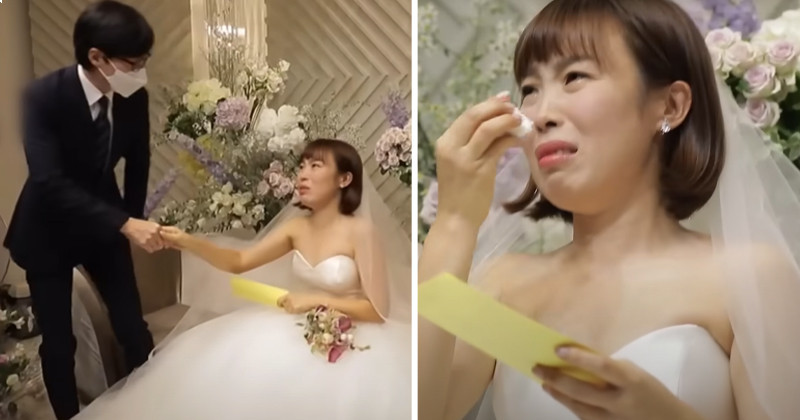 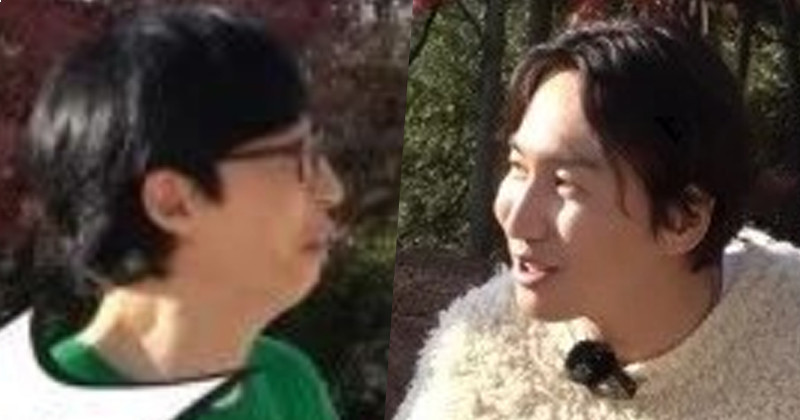 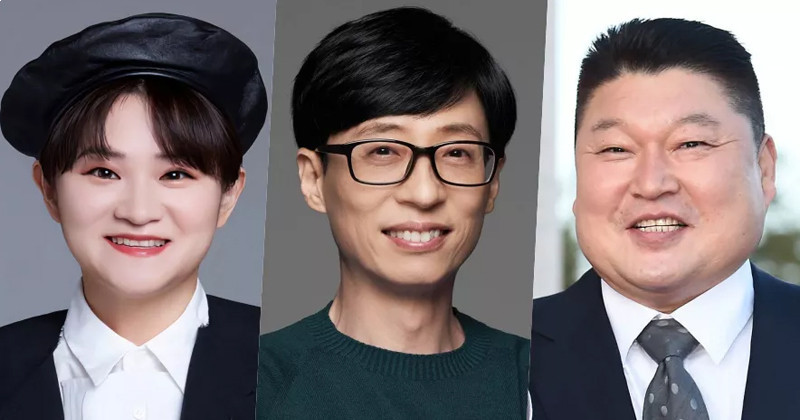 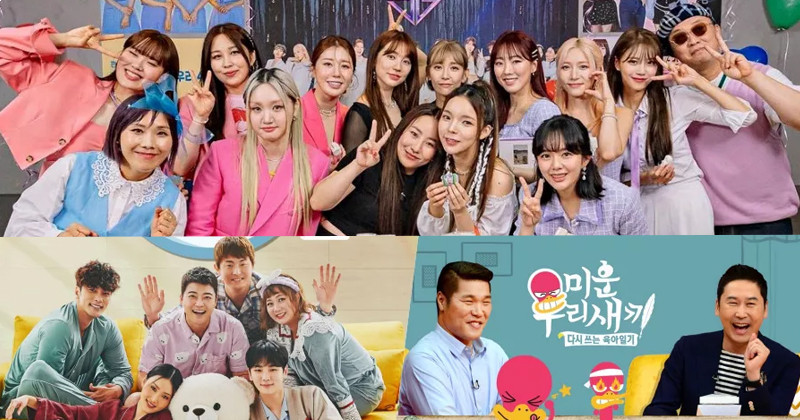