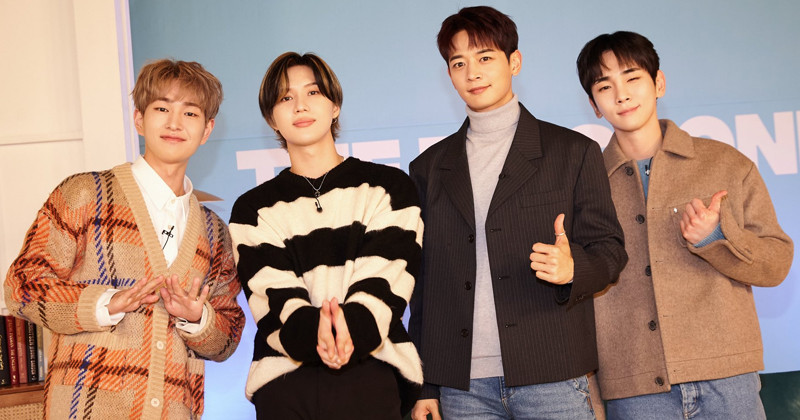 SHINee is preparing for a variety show called 'SHINee’s Startup Shining-dol Project' in conjunction with tvN ahead of their full-fledged comeback.

As boy group SHINee is making a full comeback after about two and a half years, tvN will launch a comeback show for them. According to OSEN on February 1, SHINee is working on the tvN's variety show 'SHINee’s Startup Shining-dol Project'.

'SHINee’s Startup Shining-dol Project' is said to be a variety program featuring the four members' entertainment composition. In particular, they will also release two new performances through the comeback show. The first episode will air at 11:50 PM KST on February 24.

SHINee, who has been loved globally for their unique music color and trendy performances, will release their 7th studio album, 'Don't Call Me', on February 22, two days before the variety show airs.

The group also plans to unveil new content every week, starting with the comeback promotion 'SHINee is Calling', which is held from January 31 to February 8. During this event, fans can listen to SHINee's voices and leave voicemail messages to the members using a hotline. 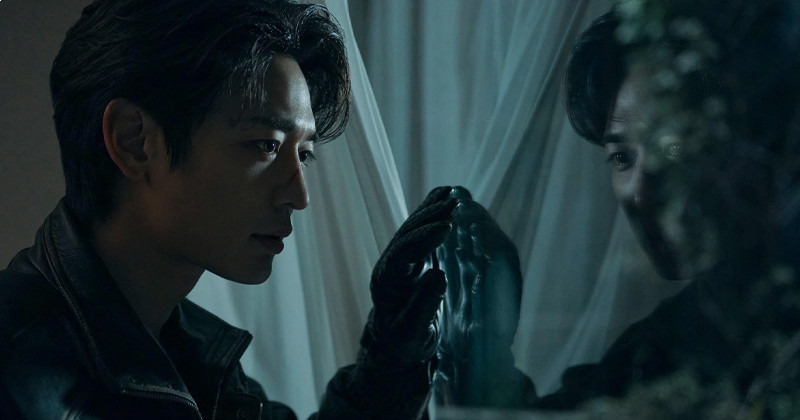