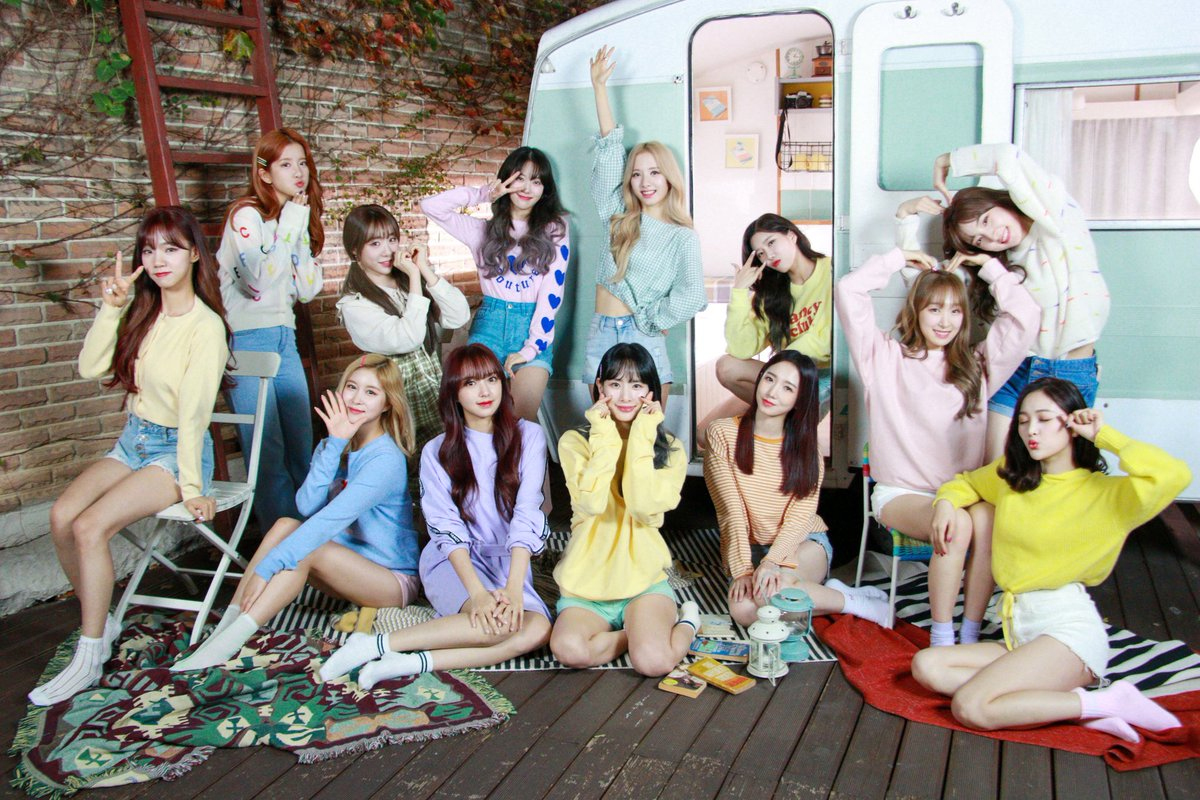 Girl group WJSN, also known as Cosmic Girls, has confirmed to make their comeback on June 9 with the 9th mini album tit...

Girl group WJSN, also known as Cosmic Girls, has confirmed to make their comeback on June 9 with the 9th mini album titled 'Neverland'.

On May 10, WJSN's agency Starship Entertainment made a surprise announcement by posting on their official SNS channel an image of WJSN's new mini-album 'Neverland', and set out to count down to the girls' comeback.

In the released "Coming Soon" image, a figure believed to be one of the members of WJSN appears against the backdrop of a fresh green field. It raises questions to who is the main character of the poster, as she is emitting a bright beauty with a combination of pure flower patterns.

Attention is being paid to this comeback as the group has been loved by music fans after giving off their dreamy yet mysterious charm to the highest level with the mini-album 'As You Wish' released in November last year.

In addition, they are expanding their range of activities in various fields, ranging from the music industry to acting, entertainment and drama OSTs.

Fans are focusing on what concept and genres this album will serve, as WJSN has shown off their own musical colors in every album they released.