TREASURE teases new songs to be released this September 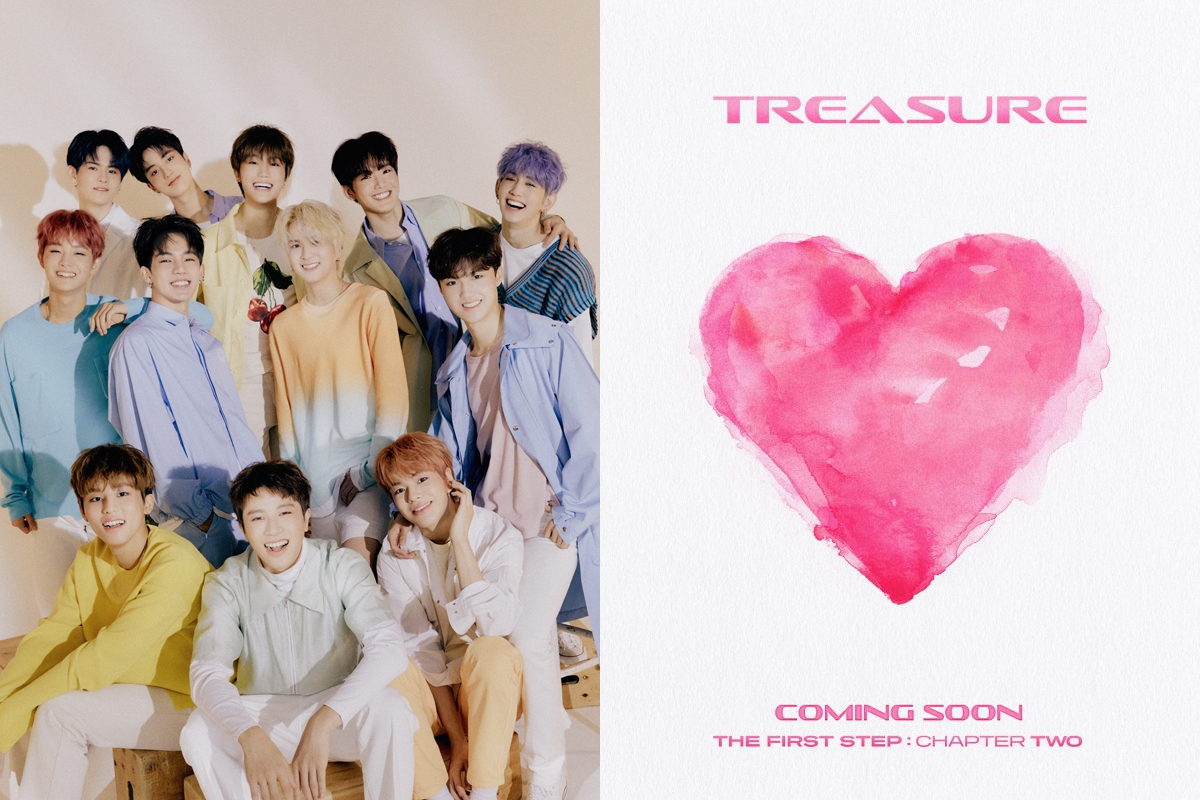 TREASURE has announced the release of their new song, continuing to fuel their global popularity at a frightening pace.

In the poster, a pink heart drawn in watercolors attracts attention on a clean white background. No other information than the phrase "COMING SOON" was shown, making viewers wonder what the hidden message might be.

As TREASURE'S debut fever hasn't cooled down, their spectacular comeback is expected to be the talk of the town in September. Earlier, YG reported on the shooting of the music video for the group, saying that the new song is more powerful than their debut song 'BOY'.

TREASURE is the latest rookie introduced by YG Entertainment, about four years after BLACKPINK . They made their debut on August 7 with a total of 12 members: Hyunsuk, Jihoon, Yoshinori, Junkyu, Mashiho, Jaehyuk, Asahi, Yedam, Haruto, Doyoung, Jeongwoo, and Junghwan.

The boys met with global fans through 'LieV Live', which was held on Naver V Live app, from 10 PM KST on August 31. Even though it was late, the show attracted more than 1.25 million viewers and recorded 240 million hearts.