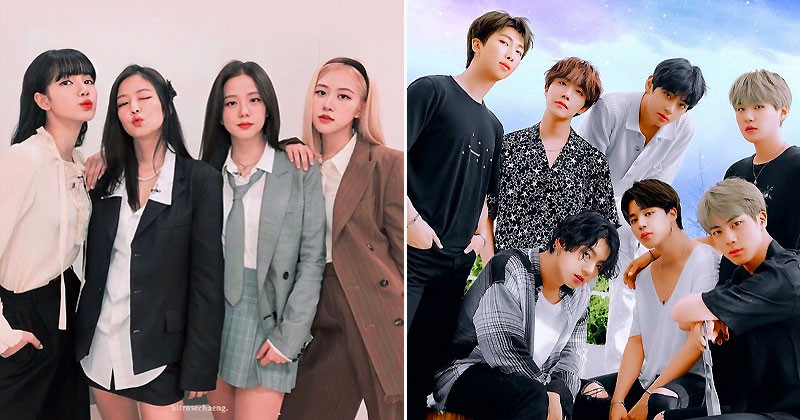 Let's take a look at who are these stars and who ranks first in this list.

Some you may know, some you may not know. Some are obvious to appear on this list while the others are unexpected. However, these are the richest celebrities with the highest incomes in the whole Korea.

The income of Korean stars in different aspects is what always attracts lots of people's attention. There's a fact that even though the public awareness could affect to income, it's not a two-way path.

Recently, Korean Forbes has just announced 9 stars with the highest income in 2020 and the list is gaining people's netizens from all over the places.

Along with the list, a fan also uploaded a post about BTS's income: "They make at least 60 billion won. However, according to the Chinese's press, their income must at around 100 billion won. This means that Bang Shi Hyuk must be a billionaire."

There are some comments stating that the first rank belongs to BTS is not surprising at all because the Big Hit boy group is famous not only in Korea but also in the whole world. In 2020, Forbes made a list consisted of 40 artists who made the most money in the world and BTS ranked 14th with an approximate income of $50 million.

This list calls out two K-pop groups: BTS and BLACKPINK - which is not a surprise for netizens. What shocks them most is the nation's MC with huge influence to the entertainment industry, Yoo Jae Suk humbly ranks at the 9th position, even behind Park Na Rae or Jun Hyun Moo.

Here are some comments of K-netizens about the list:

- BTS's income should have been divided for each member. Though, one of BTS's lyrics states: "Dividing the income is embarrassing at your class." This can be understood that even when they split the money, they still make a hell of money!

- BTS buy million-dollar houses by cash, they must be super rich!

- I am in a shock right now when Park Na Rae makes more money than Yoo Jae Suk.

- BTS live in billion-worthy houses, of course they rank first in the list.

- BTS, no surprise at all. But Ryu Hyun Jin is no.2 is what makes me shock.

- Wow, BTS and BLACKPINK is good at making money. But Yoo Jae Suk ranks much lower than I thought?

- But if individually, Ryu Hyun Jin seems to make rank higher than BTS? (A reply: No, BTS rank 14th in Forbes's list)