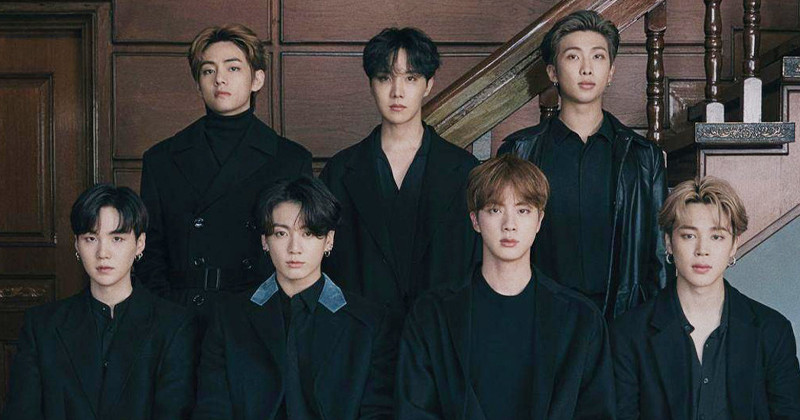 Boy group BTS will release the album 'BE (Essential Edition)' following 'BE (Deluxe Edition)', which came in November last year.

Big Hit Entertainment announced the release of 'BE (Essential Edition)' on the fan community platform Weverse on January 25.

'BE (Essential Edition)' will be available on February 19th, marking the return to fans around the world of BTS, who have written a new history by being nominated for the '2021 Grammy Awards' and topped the U.S. Billboard singles chart 'Hot 100'.

The earlier released 'BE (Deluxe Edition)' includes 8 tracks, including the title track 'Life Goes On', b-sides 'Fly to My Room', 'Blue & Grey', 'Skit', 'Dis-ease', 'Telepathy', 'Stay' and 'Dynamite'. In particular, BTS actively participated in the album production, design, concept photography, and music videos as well as lyrics writing and composition by selecting the person in charge of each field, from the planning stage to the direction of the album.

The 'BE (Essential Edition)', which is expected to melt fans again, also contains 8 tracks that BTS made with all its heart and soul. Some components of the album will change, and BTS's special gifts for fans will be unveiled sequentially before the album's official release.